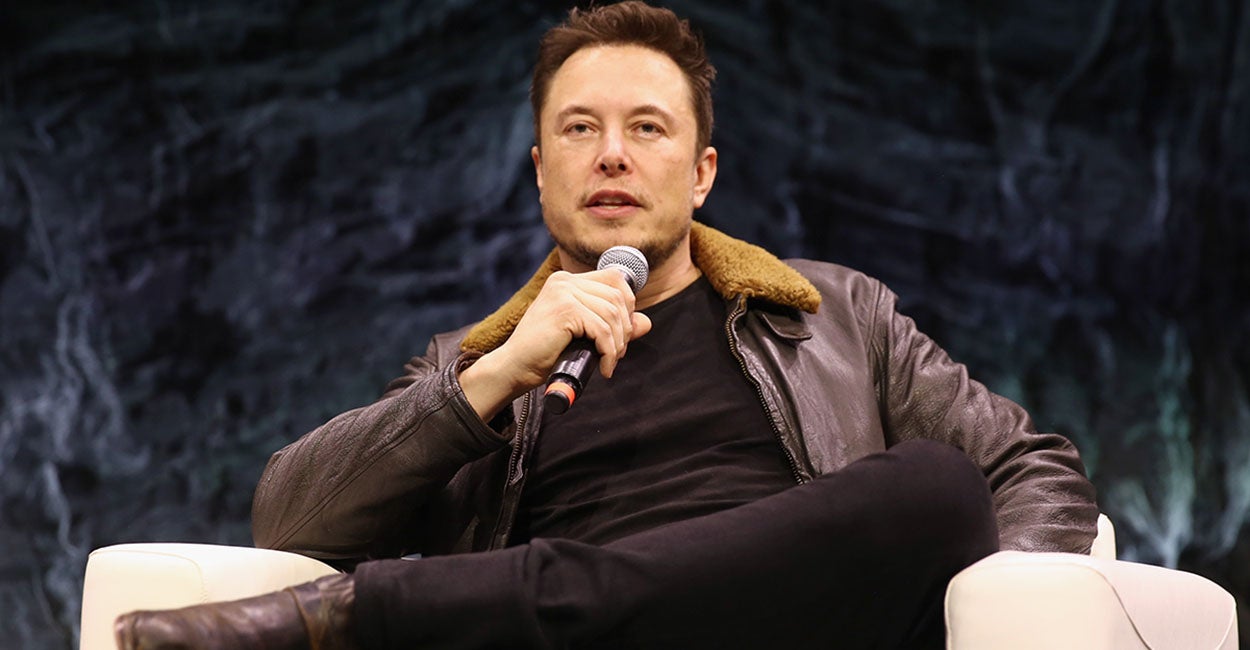 Elon Musk, chief executive of Tesla and SpaceX, said he acquired Twitter to allay political polarization, which he argued has been fueled by traditional media.

“It is important to the future of civilization to have a common digital town square, where a wide range of beliefs can be debated in a healthy manner, without resorting to violence,” Musk shared in a statement on Twitter Thursday morning.

Musk’s $44 billion purchase of Twitter is set to close on Friday.

Musk said he didn’t purchase Twitter “because it would be easy” or “to make more money.” Rather, he said he hopes to help humanity. “There is currently great danger that social media will splinter into far right wing and far left wing echo chambers that generate more hate and divide our society,” he said.

He argued traditional media outlets have helped fuel and cater to these political extremes out of a profit motive. “But, in doing so, opportunity for dialogue is lost,” warned Musk.

Conservatives have long raised the alarm about Big Tech bias, particularly at Twitter, which has an official policy against “misgendering” and “dead-naming” people who publicly identify as transgender. Facebook and Twitter infamously suppressed a New York Post story about Hunter Biden’s laptop before the 2020 election. Twitter CEO Jack Dorsey later admitted that it was a “total mistake,” but a Media Research Center poll suggested that the suppression of the story may have made the difference in Biden’s victory.

As Sarah Parshall Perry, senior legal fellow at the Edwin Meese III Center for Legal and Judicial Studies at the Heritage Foundation, noted, the Supreme Court will hear Gonzalez v. Google, a case focusing on Google’s algorithmic recommendations. Both Florida and Texas have signaled that they want the Court to review their laws aimed at stopping social media censorship as a violation of the First Amendment. (The Daily Signal is the news outlet of the Heritage Foundation.)

“Elon Musk’s use of the terms ‘digital town square’ indicates his recognition that tech platforms have garnered a position in the American dialogue of significant power and influence,” Perry told The Daily Signal. “And recognizing the government’s role in suppressing certain content relative to COVID-19 and vaccines, for example, the nexus between government action and private tech enterprise seems to be growing. That means more censorship, and less speech—especially, as we’ve so often seen, of conservative viewpoints.”

“It also appears that Musk is keen to employ Section 230 of the Communications Decency Act in the way Congress intended it—to protect the good judgment of tech platforms in moderation of content so free speech is protected and traditionally-disfavored categories of speech (like child pornography, incitements to violence) are not,” she added. “That’s good for Big Tech, for tech users, and for America as a whole.”

This is a breaking story and may be updated.

Have an opinion about this article? To sound off, please email letters@DailySignal.com and we’ll consider publishing your edited remarks in our regular “We Hear You” feature. Remember to include the url or headline of the article plus your name and town and/or state.?