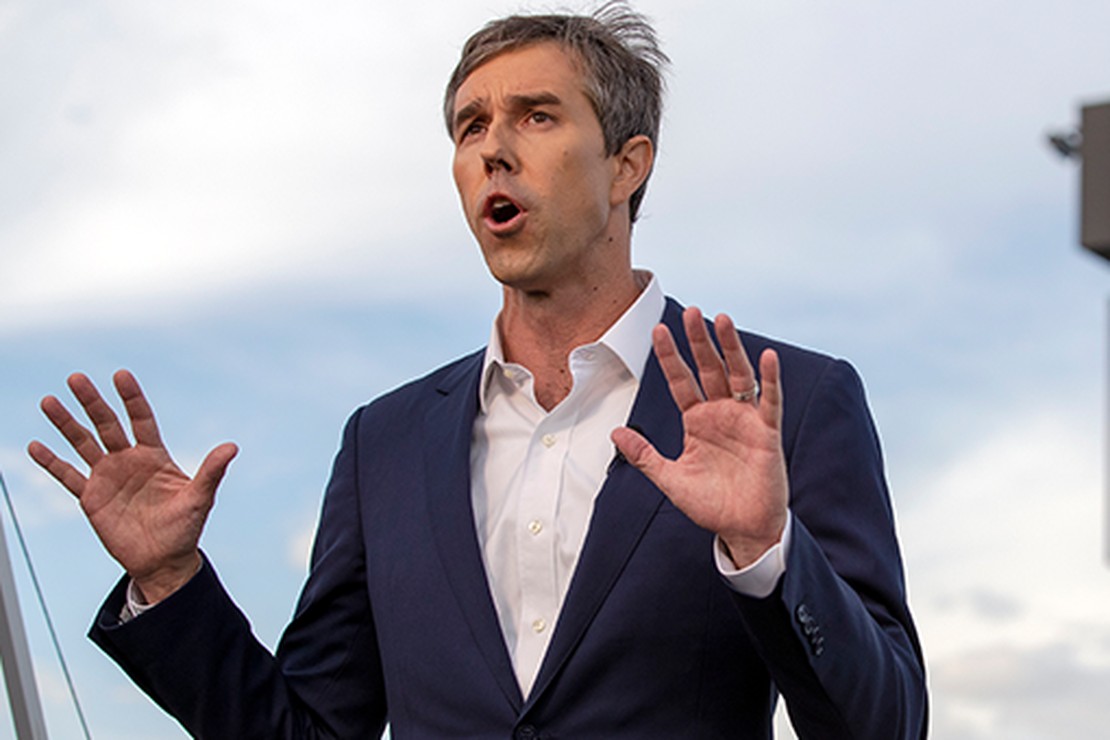 For the two-and-a-half decades that I lived in California, I would get extremely frustrated with Republicans trying to get the same person elected to a different off for several elections in a row. They’d latch onto one guy and, bless their hearts, they’d run him for everything from dog catcher to governor, never with any success. Rather than look for new blood that wasn’t tainted for success, they’d just keep calling the same dude and saying, “You know the drill.” This was, of course, back in the halcyon days before California Democrats rigged the process and Republicans could actually make it to the general election.

All of that was going on in the 1990s and early aughts. Here in 2022, it’s the Democrats who have caught the recycled candidate buzz. There’s Stacey Abrams in Georgia, Beto O’Rourke in Texas, and Charlie Crist in Florida, all of whom are attempting to unseat incumbent Republican governors. Very popular incumbent governors at that.

Beto O’Rourke did win an election in Texas once but it was so long ago even he would have to Google it to find out when it happened. He has spent the last four years being feted by the mainstream media while careening from one electoral disaster to another. Horsemouth dropped out of the 2020 Democratic presidential race more than a month before Kamala Harris, who didn’t even make it to Christmas 2019. Marianne Williamson and her essential oils lasted longer than both.

Crist is the most unique of the bunch, having managed to fail as a Republican, an Independent, and a Democrat. All Charlie Hustle has to do is lose an election as a Libertarian and he’ll be a Mt. Rushmore of futility unto himself.

Despite the breathless praise lavished on all three of these Democrats — especially Abrams and O’Rourke — by the paste-eaters in the mainstream media, all are going to get their you-know-whats handed to them on November 8. They can smile all they want for the cameras between now and then but it is a safe bet that their respective staffs are already on at least the fifth revision of their bosses’ concession speeches now, whether the candidates wanted them to be or not.

The question now is whether the Democrats will continue to indulge the egos of these petulant wannabes in future elections or let their flying monkeys in the MSM turn them into martyrs (MAGA! TRUMP! HEAT MISER!) in that way they do.

Twenty years ago, I would have said that there is no way the Dems would let them hang around. Then again, they wouldn’t have gotten to hang around in the first place. The Democrats of old were a well-oiled political machine. Unless a candidate was a Kennedy, he or she had to win or quickly make way for someone who could.

The Magic Mail-In Ballot era Democrats started getting sloppy once they discovered that they really didn’t have to win an election on Election Day. Those votes they found in a trunk that allowed Al Franken to become a United States Senator marked the beginning of their lazy ways.

My educated guess is that the national party will want this hapless triumvirate to clear the way for some new faces but that it will be met with resistance. Abrams, O’Rourke, and Crist all feel entitled to the offices they seek. One gets the feeling that Beto is still so drunk on his own press (the MSM continues to fawn over him even in the face of a certain crushing defeat) that he will never stop running. In fact, I wrote a column last month saying that I hope he doesn’t.

The midterms could end up being such an electoral bloodbath that the Democrats will be forced to be introspective, something they have no real gift for.

There is, however, the very real possibility that the Dems will stay true to form and blame anyone but themselves. And by “anyone,” I of course mean Donald Trump.

If that’s the case, the Republicans will know that they have at least three gimmes coming up in the next couple of elections.