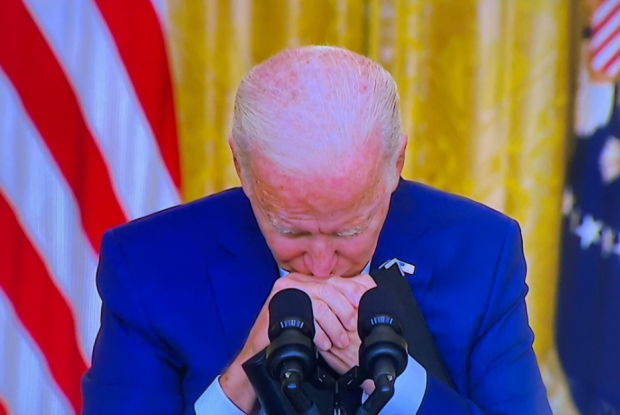 A majority of Americans are unwilling to purchase an EV or install solar panels in their home despite the Biden administration’s push to provide financial incentives for green energy technologies, an Associated Press poll found.

The Democrats’ $386 billion climate bill, which President Joe Biden signed into law in August, will spend $161 billion on “clean electricity” tax credits and $36 billion on EV tax credits. Despite this, a majority of Americans are unwilling to purchase electric cars or solar panels, according to an AP and University of Chicago National Opinion Research Center poll published Tuesday.

Biden is instituting climate-focused policies to get the country to cut carbon emissions by half of what they were in 2005 by 2030.

It can cost between $12,000 and $30,000 to install a standard six-kilowatt household solar panel system, according to Modernize, a home improvement website, while the average price of a new electric car is $66,000, according to Kelley Blue Book, a vehicle valuation and automotive research company. The Democrats’ climate bill offers individuals who buy a new EV a $7,500 per vehicle tax credit.

The AP-NORC poll surveyed 1,054 adults across the country and was conducted between Sept. 9 and Sept. 12. The poll’s margin of error was 3.9 percentage points.