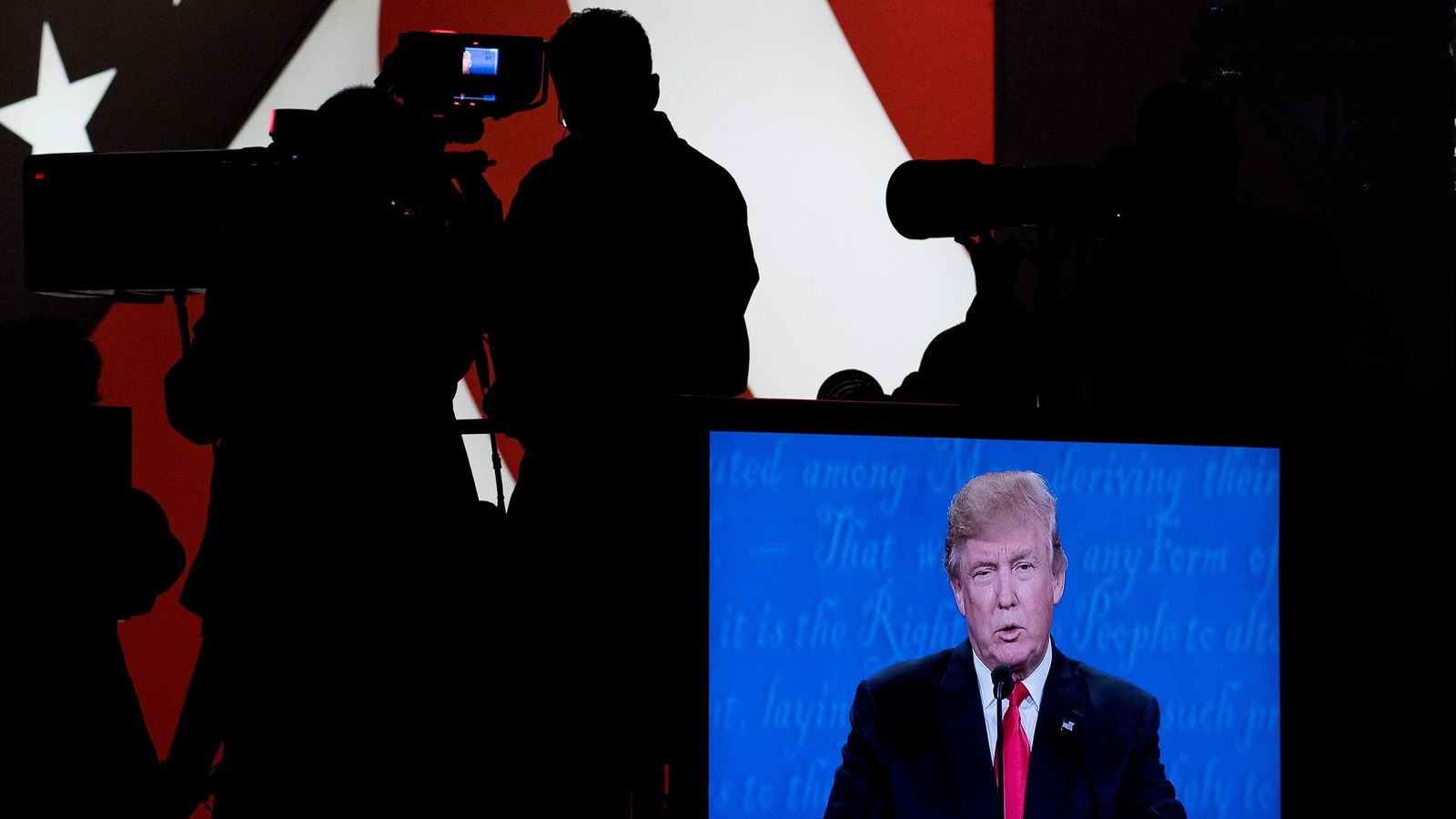 Donald Trump will not be allowed to testify live on television to the US Capitol riots investigation.

The former US president was last week issued with a subpoena by the House committee investigating the riots of 6 January 2021.

So far, anyone giving evidence to the hearings has been shown live on the American public affairs TV channel C-SPAN, as well as on the committee’s website.

But on Sunday, Liz Cheney, the committee’s vice chair, said it would not allow Mr Trump’s testimony to turn into a televised “food fight”.

The committee is instead demanding his evidence be given under oath next month, along with handing over any records relevant to its investigation.

To avoid a complicated and protracted legal battle, Mr Trump had reportedly told associates he might consider complying with the subpoena if he could answer questions during live testimony.

But Ms Cheney, told NBC: “We are going to proceed in terms of the questioning of the former president under oath.

“It may take multiple days, and it will be done with a level of rigour and discipline and seriousness that it deserves.

“He’s not going to turn this into a circus.”

Nancy Pelosi, the Democratic Speaker of the House, however, said she doubted Mr Trump, a Republican, would turn up for any type of hearing, and goaded him by saying he was too much of a coward to obey the subpoena.

The committee has been arguing in its hearings so far that Mr Trump was directly involved in the bid to overturn the 2020 US election result after inciting his supporters on 6 January to storm the Capitol building – the seat of US power in Washington DC.

He denies the accusations, and on his social media platform Truth Social described the committee as “a total bust”.

The panel cannot bring legal charges against Mr Trump, but it can decide to make a criminal referral to the Justice Department, should members choose.

On the morning of 6 January, thousands of Trump supporters – inspired by an incendiary speech he had just given near the White House in which he repeated claims he had been denied a second term due to voter fraud – marched to the Capitol.

It was in session at the time, overseeing the congressional certification of Joe Biden‘s presidential election win.

Mr Trump has so far refused to appear before the committee, which is made up of seven Democrats and two Republicans.

Steve Bannon, his former aide, was also subpoenaed to the panel but failed to turn up and has since been convicted of contempt of congress for doing so. He was sentenced to four months in jail.

Flashback: The Media’s Clown Show Coverage of 2015 Terrorist Attack
What I Learned in My Time With Chairman Bernanke
Delta pilots would get more than 30% in pay raises under new contract deal
‘What I believe is right for my state … for the country’: Arizona Sen. Kyrsten Sinema is leaving Democratic Party
FLASHBACK: Lib Media Bemoaned Trump Getting Hostages out of NoKo