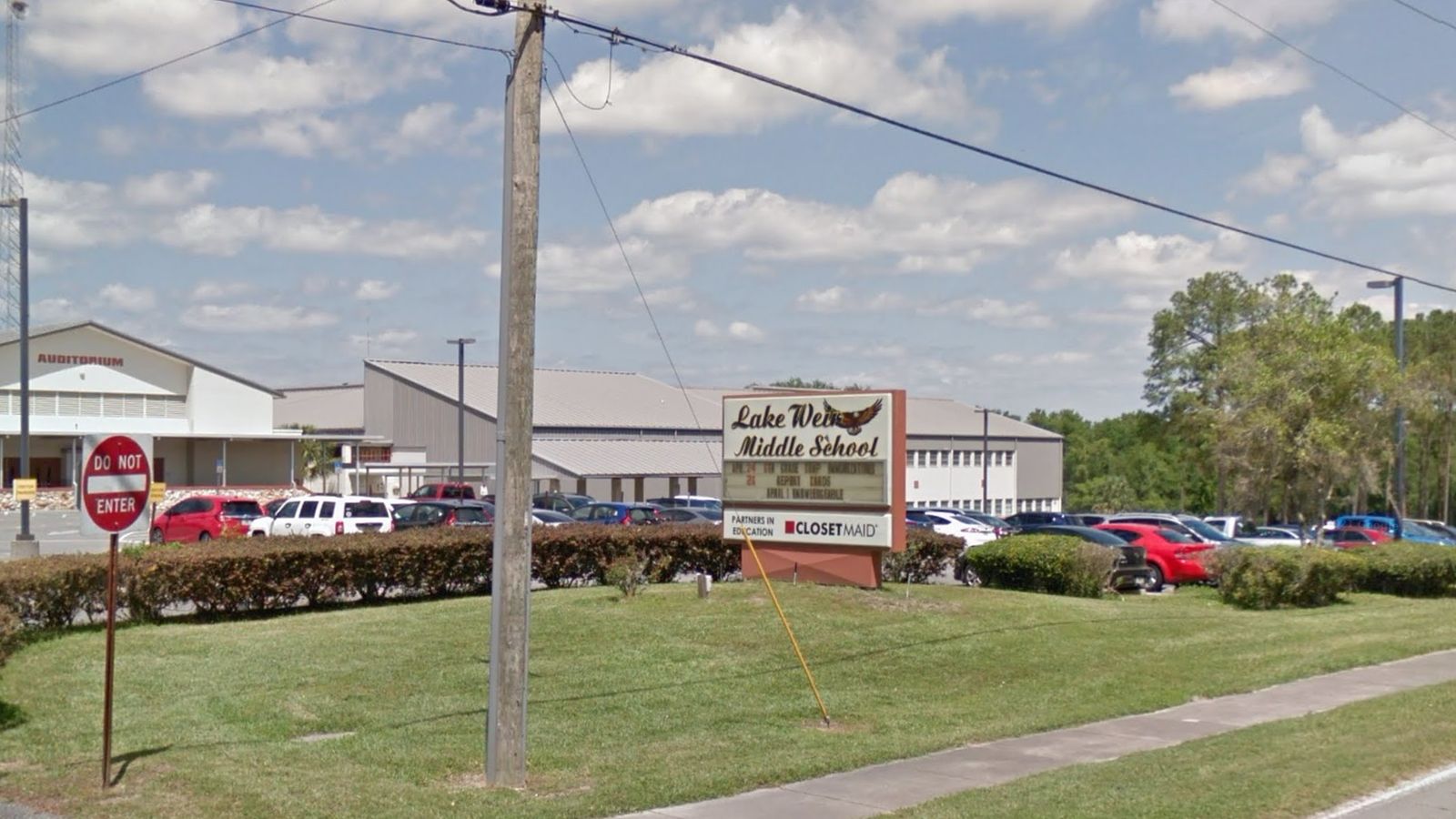 A 14-year-old girl caused a stir at a school in Florida after she allegedly handed out more than $10,000 (£8,800) of her grandmother’s money to classmates.

Police attended Lake Weir Middle School on Thursday after reports that a student was giving pupils hundreds of dollars each, according to an arrest report.

The school is located in Summerfield, about 60 miles northwest of Orlando.

The teen said an unknown former student had given her the money and wanted it to be shared.

Investigators said they later determined that the girl had broken into her grandmother’s safe and stolen about $13,500 (£11,942) of the woman’s life savings.

The arrest report does not say why the girl allegedly took the money or why she gave it away to her classmates.

By Friday, officials had recovered about $700 (£619) of the money that had been handed out to other students – as well as the cash that was in the backpack.

The girl is facing a grand theft charge.