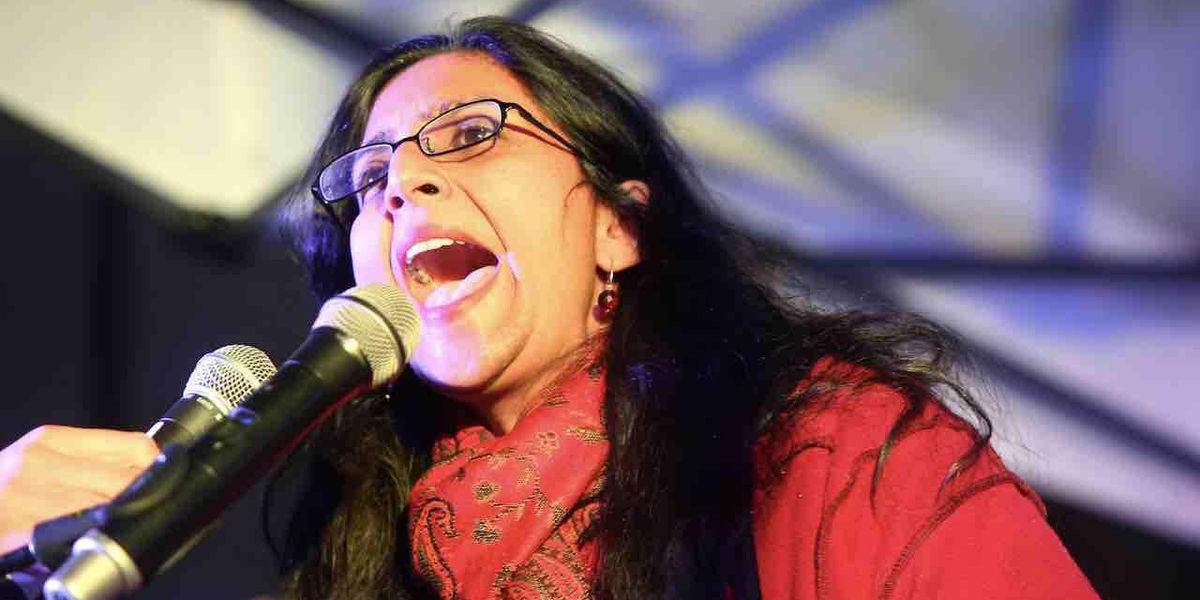 Bags of poop have been thrown at the home of socialist Seattle councilmember Kshama Sawant.

Despite leading efforts to defund the city’s police department in 2020, Sawant is saying police are dragging their feet on finding the culprit.

Conservative commentator Jason Rantz initially reported that Sawant demanded that police post officers outside her home from 5 p.m. to 10 p.m. until the suspect is arrested, according to multiple sources who spoke to Rantz on the condition of anonymity.

Rantz added that Sawant’s request came as the department is “dangerously understaffed, thanks to her efforts to defund and dismantle the department since 2020. The SPD has lost at least 135 officers this year — nearly 500 since 2020 — and cannot meet staffing minimums across any precinct and watch.”

Soon KCPQ-TV reported that Sawant wrote a letter to officials claiming Seattle police are “failing to investigate” who threw bags of human into her yard six times, most recently on Oct. 13. She added that one of these incidents was followed by a threatening email sent to her city council office, the station said, calling her “the queen of s**t” and saying “you can sit on your throne of human excrement.”

She also claimed police have been dragging their feet, closing the investigation Tuesday just five days after it began, the station said. Sawant added that after one bag of poop was thrown on her lawn, a police officer allegedly asked her husband, “What do you expect us to do?” KCPQ reported.

“There is obviously a glaring inconsistency between this approach and the way in which former Mayor [Jenny] Durkan, after a peaceful Black Lives Matter protest was held a short distance from her mansion, was provided with a 24-hour stakeout for a full year,” Sawant wrote to city officials, according to the station. “As a socialist city councilmember who has participated in Black Lives Matter protests, I am being told that my case of six threatening incidents involving human excrement doesn’t merit even a serious investigation, let alone protection.”

Police on Thursday added to its blotter a request for the public’s help in identifying the “man suspected of throwing feces at a councilmember’s home” — without mentioning Sawant.

“Friends of the victim were watching the home when the suspect threw a plastic bag, containing several individual bags of suspected human feces, into the yard,” police said. “The friends confronted the suspect and snapped multiple photos as he ran away. Witnesses described the suspect, pictured below, as an Asian man, approximately 5-foot 4-inches tall.”

Sawant added that the controversy surrounding the thrown bags of poop “was apparently leaked to the right-wing media by Seattle Police,” the station said.

“Needless to say, it is disturbing that right-wing media, including a police-run website named [Law Officer], portrays these attacks on my home as justified against an elected representative who has the temerity to criticize the police or attempt to hold them accountable,” she added, according to KCPQ. “That is certainly a dangerous direction, especially if it is embraced by police and de facto supported by SPD leadership and the city’s Democratic Party establishment.”

While Sawant said she’s filing a complaint with the Office of Police Accountability, the station noted the following statement from police:

“The department takes incidents involving public officials seriously, and investigators have canvassed for evidence, gathered information from witnesses and reviewed everything collected thus far. At this time, the department has not found any evidence this case would meet the city or state standards for hate crime laws, but SPD will follow available leads should new information arise. The department encourages anyone with additional information about this case to contact police.”

New York Times FINALLY Arrives on Biden-Spike ‘Twitter Files’ on Monday’s Page B-5
Cramer’s lightning round: Let Extreme Networks cool off a little before buying
Boy, 10, ‘shot mother dead after she refused to buy him VR headset’
There’s Even More Drama Concerning the Elections in Arizona Than You Thought
Nets Ignore Twitter Files As NBC Blames Musk For Hate Speech