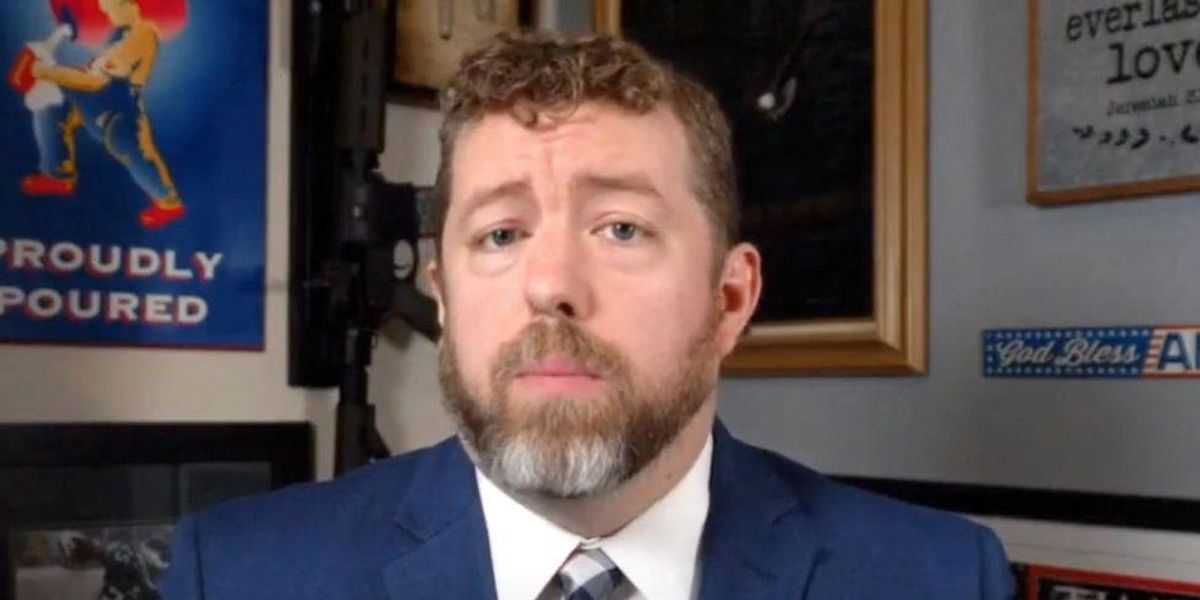 “CNN is paying me for my insight and analysis. That’s exactly what I plan to give them without fear or favor. Nobody has tried to tell me what to say or implied I ought to change my approach, which is good because I would have declined to move forward had that been the case,” he wrote.

While some on the right praised CNN for adding an analyst that would bring some needed balance to the gun debate, many on the left howled with anger over the announcement.

“Guns are now the leading cause of death among children and teens. Gun violence is spiking. Most of Americans – including gun owners – support commonsense gun safety measures. Instead of starting there, CNN will pay a gun lobby ally to regurgitate dangerous misinformation,” Watts tweeted.

“Every time someone murders schoolchildren with an AR, cnn & you can take a little credit. Never forget it, boy,” replied another commenter.

“CNN is a right wing propaganda show I no longer subscribe to it,” said another critic.

“Gee, why am I not convinced that a guy running a site called “’reload’ is going to bring a serious approach to assault weapons. Major fail @CNN major fail. You’ll never get fox viewers that loathe you and now you’ve lost independents and liberals,” read another critical tweet.

“Apparently CNN’s new direction is them making friends with the scum of the earth,” responded Democrat strategist Adam Parkhomenko.

CNN also hired Jennifer Mascia from the Trace, a non-profit organization dedicated to covering the “gun violence crisis” in the U.S.

Here’s an interview with Gutowski: