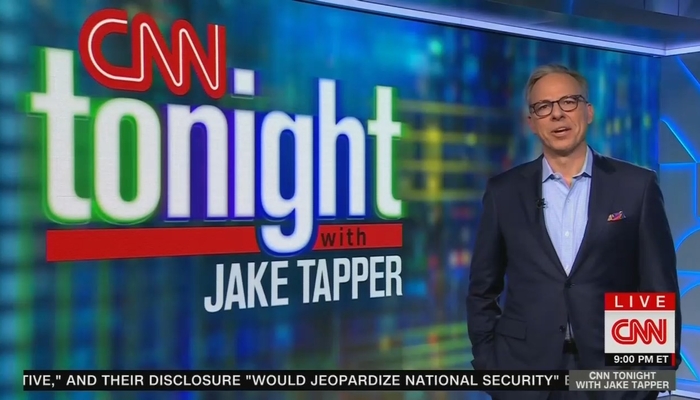 There were two big TV interviews on October 11. CNN kicked off their primetime Jake Tapper show with a softball interview with Biden, and Tapper spent the first chunk asking about Russia and Putin and Ukraine. Then came a weird segment where the Facts First network played along with Biden and pretended the nation is not currently in a recession.

But the worst softball was asking the president an open-ended question about the possible indictment of his son Hunter: “Prosecutors think they have enough to charge your son, Hunter, for tax crimes and a false statement about a gun purchase. Personally and politically, how do you react to that?”

Meanwhile, NBC reporter Dasha Burns sternly questioned John Fetterman about his lack of transparency about his medical struggles after a stroke. Burns upset liberals by explaining beforehand that Fetterman required a Tele-Prompter to understand the questions, since he’s having “auditory processing” issues. Democrats don’t want you discussing how Fetterman is currently unable to debate on the floor of the Senate.

Our night watchman Kevin Tober joins the show to analyze it all. Follow him on Twitter at @kevintober94.

Nets Ignore Twitter Files As NBC Blames Musk For Hate Speech
Ukraine Insists the War Won’t End Until They Retake Crimea
Fauci Claimed He Had ‘No Involvement’ In Redacting Sensitive Emails, But Legal Filings Tell A Different Story
Janitors’ union called a strike outside Twitter, so Elon Musk cancelled its contract and fired the janitors
GOP Senators Press Homeland Security Chief on Why 63,500 Cases Against Illegal Aliens Were Dropped