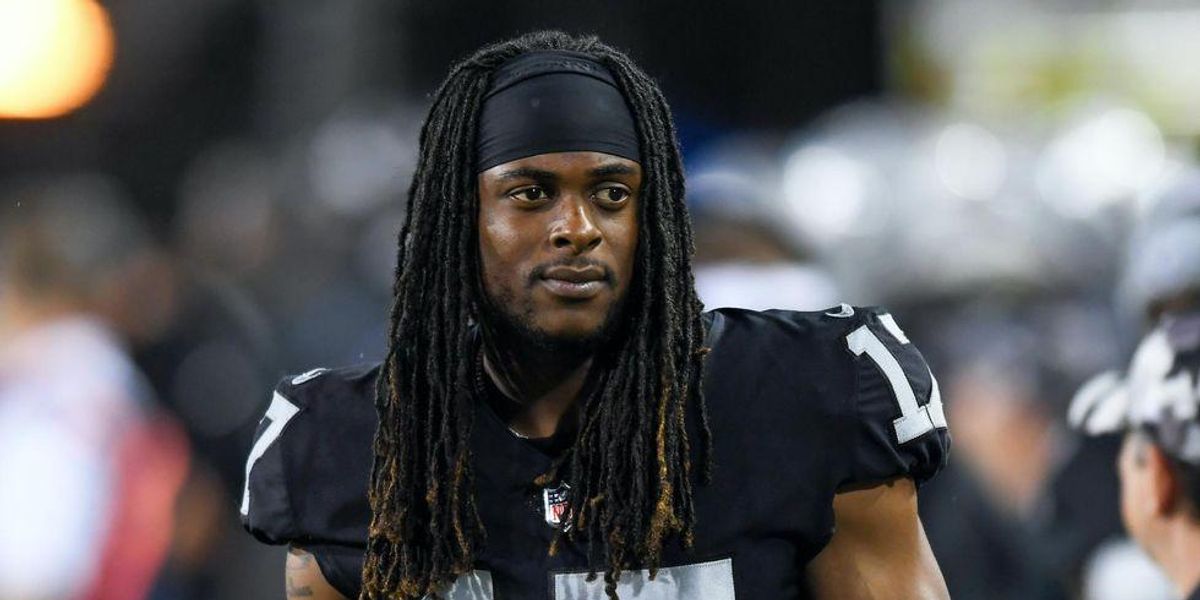 A star player on the Las Vegas Raiders football team was charged with assault after he shoved a photographer to the ground after losing a game on prime-time television.

Wide receiver Davante Adams was captured on the nationwide broadcast pushing a credentialed photographer down on the way to the locker room after losing to the Kansas City Chiefs.

Video of the shove was circulated widely on social media.

Adams went on into the locker room where he apologized before news cameras about the incident, but appeared to blame the photographer.

“Jumped in front of me, coming out the field and I bumped into him and kind of pushed him and he ended up on the ground,” Adams said to reporters.

He also posted another apology on his social media account but later deleted it.

On Wednesday, the Municipal Court of Kansas City charged Adams with misdemeanor assault over the incident. Court records said Adams had committed an “intentional, overt act” that caused “bodily injury” to the victim.

The photographer was identified as Ryan Zebley who claimed he suffered whiplash, a headache, and possibly a minor concussion.

The shove split NFL fans with some Raiders fans blaming the photographer and accusing him of exaggerating his injuries in search of a large legal settlement, while others excoriated Adams for his behavior.

Raiders coach Josh McDaniels issued a statement in support of Adams, saying in part, “I know the person; I don’t think there was any intent behind it, on his part.”

Adams could face a fine of up to $1,000 or six months in jail if convicted. He is also expected to face some kind of punishment from the NFL, either a fine or a suspension.

Mystal: SCOTUS Religious Liberty Case Will Bring US Back to Jim Crow
The RNC Chair Election Will Tell Us How Serious the GOP Is About Winning Again
Amber Heard files appeal against Johnny Depp libel trial verdict
Democrats ‘Terminate’ the Constitution to Impose Their Agenda All the Time
Don’t Confuse Trusting the Experts with Knowing the Facts