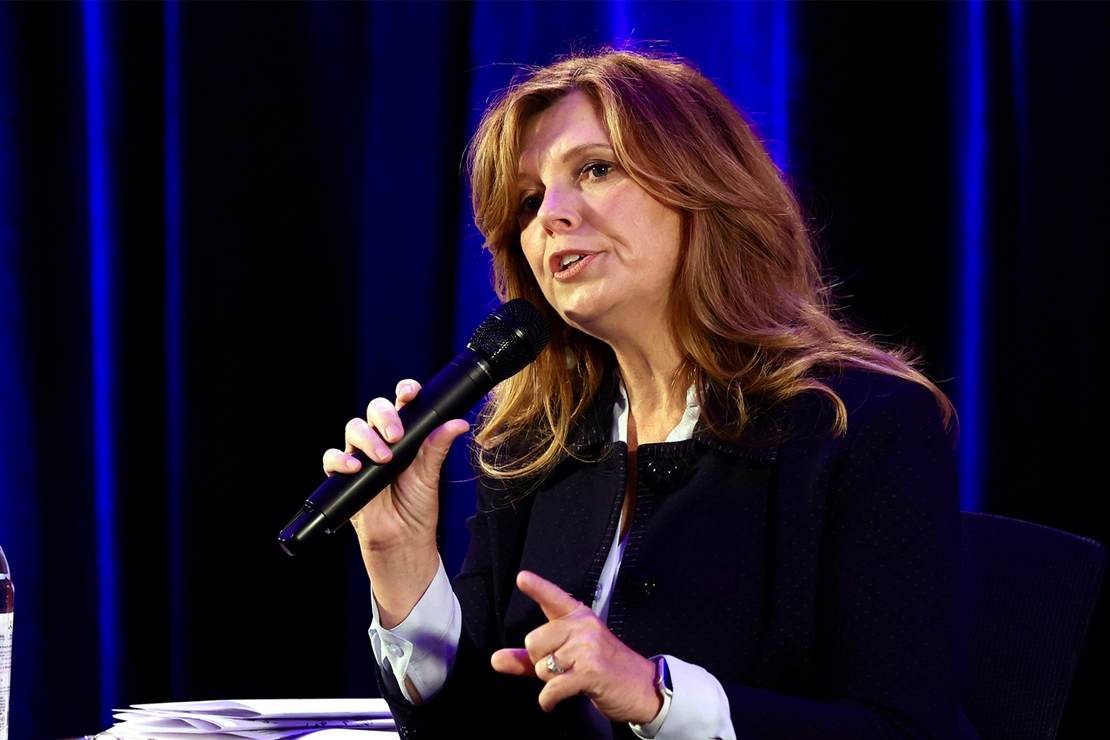 As we enter the final weeks of the 2022 midterm election season, the dynamics of the elections have changed dramatically. For a long time, Republicans were looking really good. Then things tightened up a bit after the Dobbs v. Jackson Women’s Health Organization ruling overturned Roe v. Wade, but now the momentum has shifted back to the GOP — something even the liberal media can’t deny anymore.

In fact, some races that once felt like longshots now appear to be winnable.

Sen. Ron Johnson (R-Wisc.), who once appeared to be in trouble, now appears to be headed safely to reelection. In Nevada, Adam Lexalt is consistently leading in the polls against incumbent Democrat Sen. Catherine Cortez Masto. I wrote off Nevada a long time ago, so that’s particularly exciting news.

In Pennsylvania, Dr. Mehmet Oz’s observable momentum has resulted in the Cook Political Report moving the race from “Lean Democrat” to “Toss-up” in their latest race ratings. “In conversations with several GOP strategists and lawmakers — who a month and a half ago had begun to put the Keystone State in the loss column — this has emerged as a margin-of-error race that they once again see winnable. Republicans and Democrats alike admit the race has tightened and that Pennsylvania could be the tipping point state for the Senate majority.”

But perhaps more shocking than any of these is the fact that a Republican may be elected governor of Oregon.

Seriously. Yes, Oregon is part of the infamous stronghold of progressivism we call the Left Coast. Its largest city, Portland, is notorious for its left-wing values, but it’s also the same city that’s been plagued by riots, violence, homelessness, and drugs under longtime Democrat leadership. Clearly, voters are starting to see that Democrats have let the criminal class rule the streets, and the only remedy is to support Republicans who will be tough on crime and clean up the streets.

“[Oregon] is hosting an unusual 3-way race among a trio of women who are all recent members of the state legislature: former state House Speaker Tina Kotek (D), former state House Minority Leader Christine Drazan (R), and former state Sen. Betsy Johnson, an unaffiliated, former Democrat who is more conservative than most of the members of her former party and who has been backed by Nike co-founder Phil Knight,” explains Kyle Kondik of the UVA Center for Politics.

“The race sets up an unusual situation where the winner may not need to crack even 40%,” Kondik continues. “Additionally, the 3 candidates all served concurrently in the state legislature, which should provide the campaigns ample opportunities to draw contrasts among the candidates. Outgoing Gov. Kate Brown (D) is deeply unpopular, and there may be some desire for change in the Beaver State. […] There’s just enough uncertainty here that we’re looking at the race as a Toss-up now.”

This is Oregon, and we shouldn’t take anything for granted, but it’s still comforting to see that Christine Drazan has been leading in recent polls. The most recent Emerson poll has Drazan at 36% to Kotek’s 34%. A recent poll from Nelson Research also had Drazan leading 33.4% to Kotek’s 31.5%. Another poll by Clout Research from last week showed Drazan at 38%, while Kotek had just 35%. Drazan holds a 2.4-point lead in the RealClearPolitics average.

Don’t take any of these polls and ratings changes for granted. Anything can happen between now and Election Day.