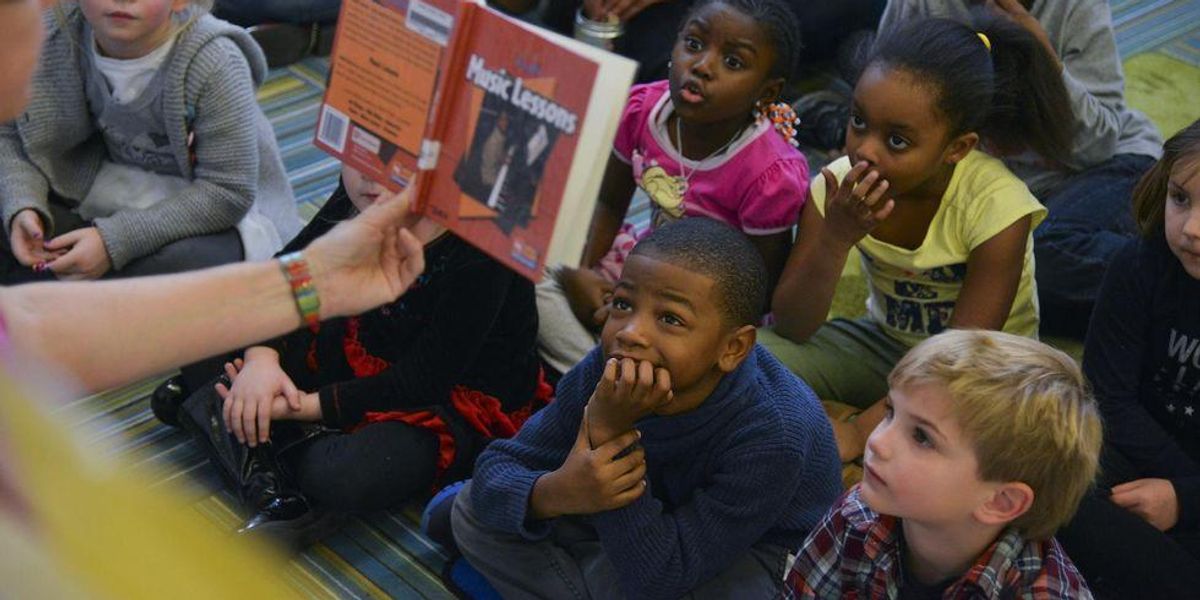 A new poll found that an overwhelming majority of voters are opposed to sexually explicit books in the libraries of public schools.

The online and phone survey from Rasmussen Reports and the Capitol Resource Institute found that 89% of likely voters said that schools should fully inform parents about what their children are being taught in the classroom.

Parents across the country have demanded that public school libraries stop providing books with sexually explicit content to children. Some states, like Florida, have passed “parental rights” laws in order to ensure their rights as parents are defended.

LGBTQ advocates argue that some of these books are necessary in order to teach children to accept their sexual preferences and possible confusion about their gender.

“There is no such thing as ‘age-appropriate’ for obscenity and pornography in public school libraries,” said Capital Resource Institute president Karen England. “If the public knew how many books containing explicit sexual depictions of sex acts where in their public school libraries they would be pulling their children out of school immediately.”

Despite the overwhelming opposition to such books by likely voters, Democrats appear to have taken up the unpopular side of the issue. First lady Jill Biden said in September that she was opposed to all bans.

“All books should be in the library. All books. This is America. We don’t ban books,” Biden said.

That book was taken off the shelves after that incident.

Here’s more about the controversial issue:

The Kruiser Kabana Episode 203: Elon Musk and the Complete Psychotic Break on the American Left
Jeffrey Epstein’s estate agrees to pay $105m to US Virgin Islands
Millions flock to mark death of TikTok ‘bones, no bones’ star – Noodle the dog
Royals’ blighted US trip to end with Biden meeting and Eilish at prizegiving
‘Pelosi in the House’ Marks New Low for Media Bias