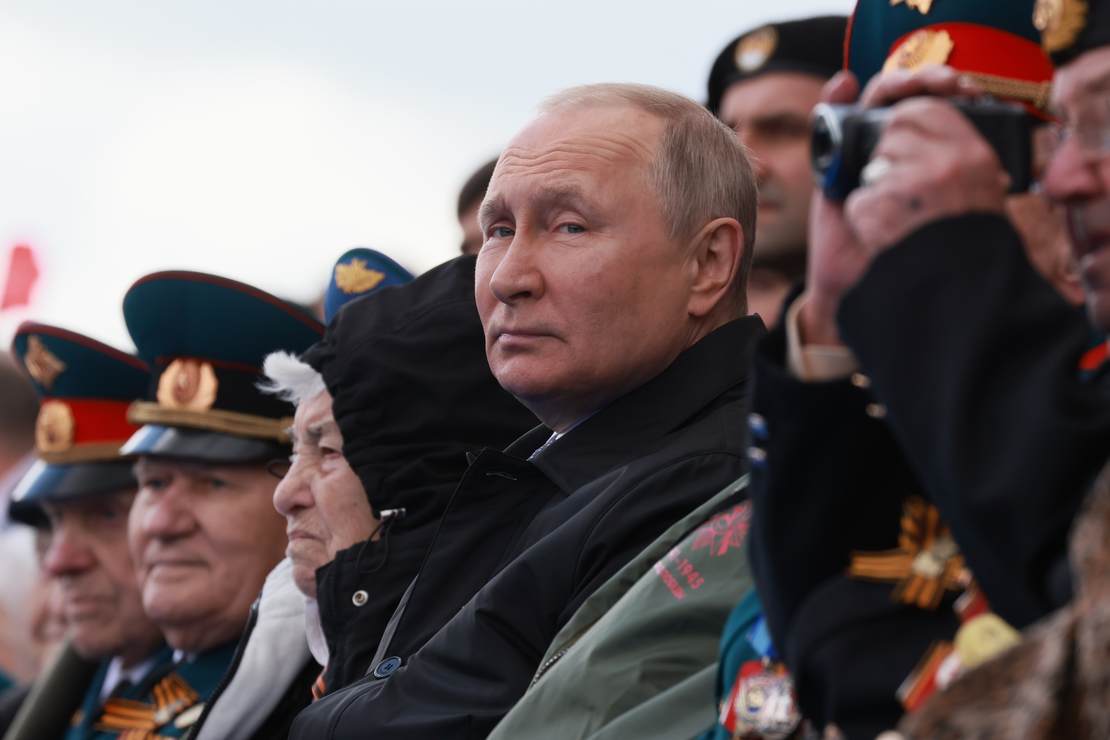 Russia is losing the war in Ukraine. Its military has continuously failed to perform up to expectations, its hardware has proved itself no match for NATO weapons used by Ukraine, and its conscript army has shown itself to be ill-trained, ill-equipped, and lacking in motivation.

And Russian President Vladimir Putin is threatening to use nuclear weapons in Ukraine. The dilemma of U.S. policymakers is to figure out whether Putin is serious, or is he bluffing.

National Security Advisor Jake Sullivan says, “There is a risk, given all the loose talk and the nuclear saber-rattling by Putin, that he would consider this.” Consequently, the White House apparently sent a warning to Putin about “decisive action” the U.S. would take if Russia used a nuclear weapon in Ukraine.

The upshot is that very few nuclear war scenarios end up being limited to an exchange of tactical nukes. Once the nuclear genie is out of the bottle, the situation becomes radically unpredictable. It will probably take some fancy footwork for a president to avoid a nuclear exchange.

But we have a doddering old fool in the White House — a fact that his top aides are carefully hiding, although not always successfully. As for Putin, he has his own delusions to deal with.

Putin seems to believe that if he can convince the U.S. and its NATO allies that he’s willing to use nuclear weapons over Ukraine, they will pressure Kyiv to surrender, says Alexander Gabuev of the Carnegie Endowment.

The problem for Putin is the Ukrainian government, military and public believe they’re on course for victory, and won’t be deterred by nuclear threats, Gabuev says. The U.S., meanwhile, is only increasing its arms shipments to Ukraine.

But if Ukraine continues to re-take territory Putin has now claimed is part of Russia, he may believe his only option is escalation. Putin’s recent moves suggest he “views this war as existential for himself, for his personal survival maybe, for his legacy and for his country,” Gabuev says.

The problem with nuclear threats is that, if they don’t work, you’re in a world of hurt. Putin is delusional if he really believes that NATO would pressure Ukraine to surrender. They may urge Kyiv to negotiate, but surrendering is off the table. Putin is going to have to make good on his bluff before anyone takes him seriously.

But a lot has happened since the war began, making any negotiated peace impossible. Several massacres of Ukrainian civilians have hardened attitudes toward granting Russia any concessions that would satisfy Putin. And Putin has said on many occasions that there will be no peace deal. It appears then that both sides will fight it out to the bitter end.

Or Putin will use tactical nuclear weapons to force an ending on his terms.

One such scenario has Putin wasting a nuke in a “demonstration” of what a nuclear weapon can do.

If Putin does use nuclear weapons, he could seek a “demonstration effect” — perhaps by detonating a nuclear weapon over the Black Sea or in the Arctic — or deploy a smaller-yield “tactical” nuclear weapon on the battlefield, says Andrea Kendall-Taylor of the Center for a New American Security.

The U.S. would not likely go nuclear in response, but it could conduct a conventional military strike on Russian soil — perhaps targeting the site or unit behind the Russian launch — and pursue non-military steps like permanently seizing Russian central bank reserves, Kendall-Taylor says.

Rose Gottemoeller, the former Deputy Secretary General of NATO, would expect a “strong non-nuclear” military response, as well as major diplomatic costs for Putin. “He will lose the global south, which for him should be a great shame because he’s been very clever at keeping them on his side,” she tells Axios.

Far more likely would be Russia using a tactical nuke to destroy a power station like Chernobyl or Zaporizhzhia. Such a move would give Russia plausible deniability since they’ve been claiming that Ukraine has been targeting its own plant. The resulting catastrophic release of radiation would likely force Ukraine to capitulate in order to deal with the massive loss of life and nuclear fallout.

Anyone who has watched Joe Biden in recent weeks knows his mental decline is proceeding rapidly. But would handing the presidency to someone like Kamala Harris be the responsible thing to do when the world is teetering on the literal brink of nuclear confrontation?