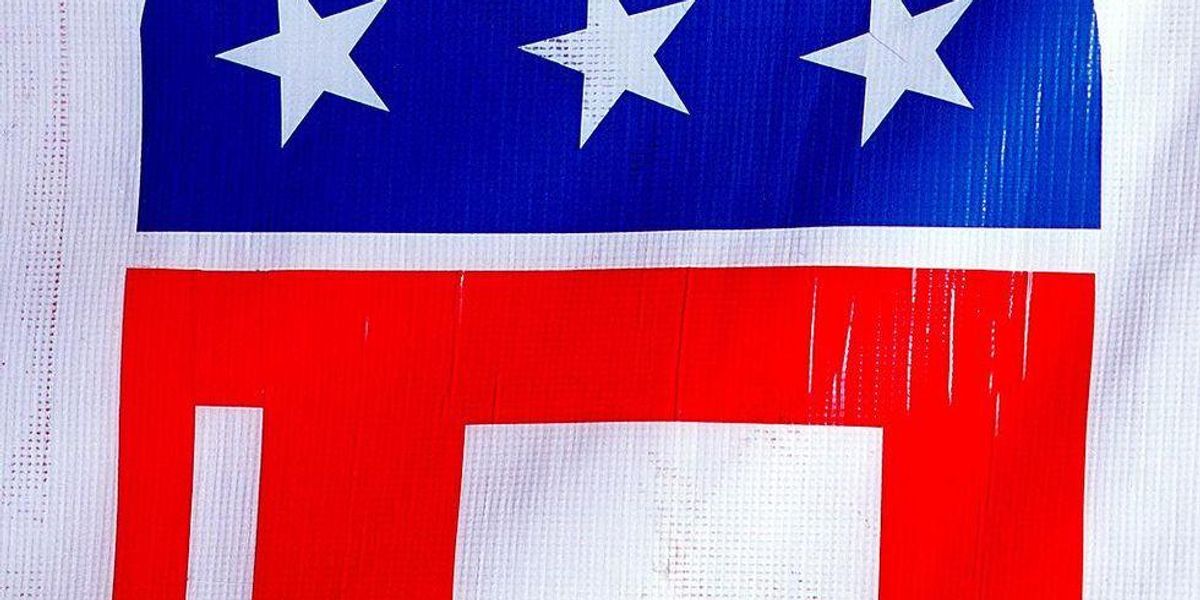 Kurt Bardella, who indicates that he is a Democratic strategist, posted a tweet on Monday suggesting that the GOP may eventually start advocating for a dress code for women.

“How long until Republicans start floating policies to impose a dress code on women …” Bardella tweeted.

Christina Pushaw, who stepped down last month from her role as Florida Gov. Ron DeSantis’ press secretary and became the rapid response director for the governor’s campaign, responded to Bardella by declaring, “The only people calling to mandate face coverings are Democrats.”

Mary Margaret Olohan of the Daily Signal tweeted “what is a women,” in response to Bardella’s comment.

Bardella has previously claimed that that the GOP is a “domestic terrorist cell.”

“The Republican Party, the MAGA Republicans, are a domestic terrorist cell operating in America,” he said during an appearance on MSNBC.

The death of a young woman, who died not long after being arrested by morality police in the Islamic Republic of Iran, has been the subject of international attention, with some Iranians engaging in protest.

CNN chief international anchor Christiane Amanpour noted last week that she had been scheduled to interview Iranian President Ebrahim Raisi in New York, but that the interview fell through after she refused to acquiesce to a sudden demand that she don a headscarf.

“I politely declined. We are in New York, where there is no law or tradition regarding headscarves. I pointed out that no previous Iranian president has required this when I have interviewed them outside Iran,” Amanpour noted. “The aide made it clear that the interview would not happen if I did not wear a headscarf. He said it was ‘a matter of respect,’ and referred to ‘the situation in Iran’ – alluding to the protests sweeping the country,” Amanpour added.

u201cThe aide made it clear that the interview would not happen if I did not wear a headscarf. He said it was u201ca matter of respect,u201d and referred to u201cthe situation in Iranu201d – alluding to the protests sweeping the country. 5/7u201d

WashPost Arrives on Twitter Files on Hunter Biden: Not Even Close to a ‘Bombshell’!
James Woods To Sue Twitter Over DNC-Ordered Censorship
Unsolved mysteries: 7 Deep-State SECRETS Biden wants buried
If You Really Wanted to Destroy US, You’d Do These 10 Things
New York City Will Hospitalize More Mentally Ill People Even If They Aren’t a Threat