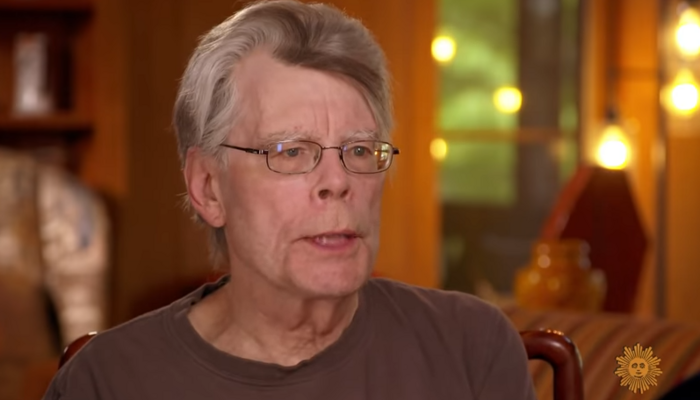 The definition of “dystopia” in the Oxford English Dictionary is bald and to the point: “An imaginary place in which everything is as bad as possible.”

Literature is full of examples….Celeste Ng’s dystopian America is milder, which makes it more believable — and hence, more upsetting.

Twelve-year-old Chinese-American “Bird” lives in Massachusetts. His mother is on the run for writing a “supposedly subversive poem” in an America under “the Preserving American Culture and Traditions Act.”

We have heard this tale of government scapegoating before, which adds to its power rather than detracting from it. Hitler blamed the Jews for Germany’s economic malaise. Trump told us to fear migrant caravans full of “bad hombres.” Here it’s Asian people in general and Chinese Americans in particular who are held responsible for everything that’s gone wrong — blame those who don’t look like White America….

And yet, most of the real-world anti-Asian hate crimes caught on tape involve blacks attacking Asians, as The Times itself knows but for ideological reasons cannot say:

On another level, “Our Missing Hearts” is a meditation on the sometimes accidental power of words. Why are Mr. Gardner’s library shelves so empty? Because students must not have access to books that “might expose them to dangerous ideas.” This isn’t dystopian fiction but actual fact, as rancorous school curriculum meetings and protests across the United States have proved. The Florida Parental Rights Bill, signed by Governor DeSantis in March of this year, is basically a free pass to text censorship.

Wrong! It’s age-inappropriate obscenity and sexual scenes, not “dangerous ideas,” being “censored” (as in, removed from school libraries).

Nonetheless, King continued making it a matter of race, invoking George Floyd and Rodney King and cries for help before suggesting it was proof that “[g]overnments are right to fear words” because “[t]hey can change hearts and topple tyrannies.”

“By the same token, they can increase the chokeholds of some tyrants: witch hunt, fake news, I rest my case,” he added.

Speaking of the power of words, how about the power of the correct words? King didn’t actually say, “Can’t we all just get along?” As The Times has reported, a shaken Rodney King said the following after the verdict in his police beating trial launched the L.A. riots: “People, I just want to say, you know, can we all get along? Can we get along?“

King later wound down by again tying our supposed sorry state to a praise for the novel’s main character as “a relatable portal into a world that seems more like our own every day.”