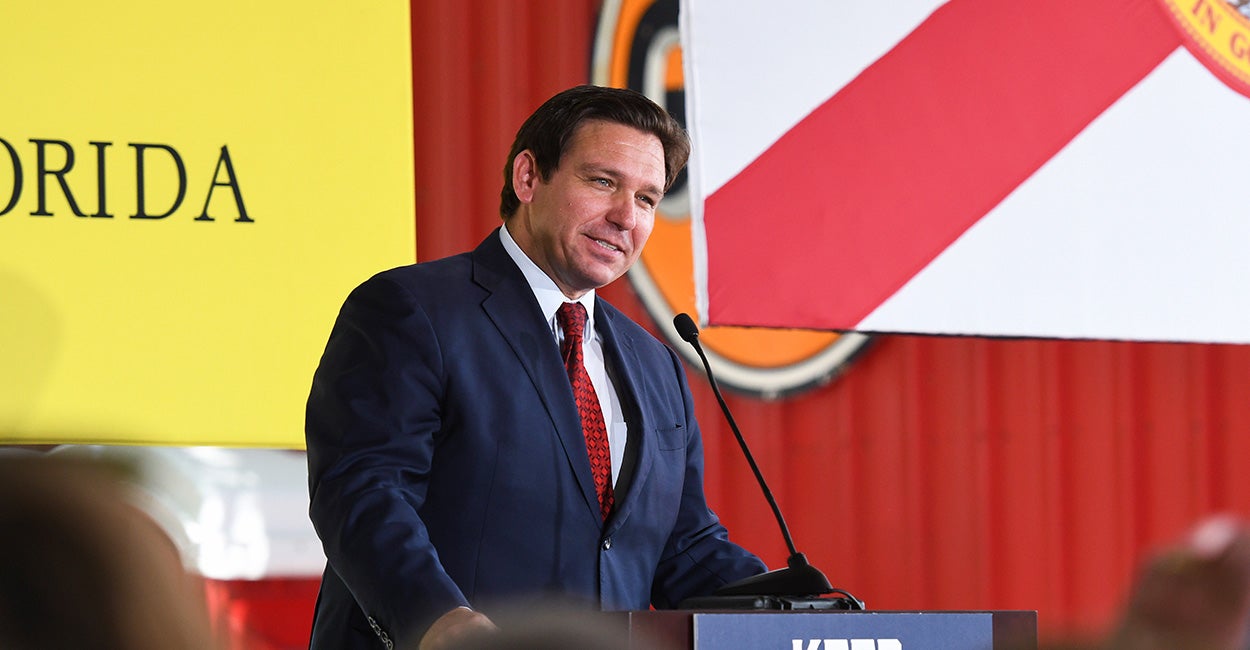 The Republican National Committee released a report this Friday showing that Republican-led states have led the way in creating new jobs and lowering unemployment since the COVID-19 outbreak.

Using new Department of Labor data, the committee found that in August, nine out of the ten states leading the way in job recovery currently have a Republican governor. Republicans control the legislatures in all top ten states.

“Republican-led states on average have recovered more than 107 percent of their lost jobs compared to 94 percent for Democrat-run states,” the report states.

Utah, which ranks first, has a Republican governor, Spencer Cox, and a Republican-majority legislature. The state recovered 173% of jobs lost since the COVID-19 pandemic.

Idaho and Texas rank second and third, both of which have Republican governors and legislatures. Idaho recovered over 160% of jobs lost, while Texas recovered 139%.

Among the 18 states with the lowest unemployment rates in the country, Republicans govern 15. Fourteen of these states also have Republican-controlled legislatures.

Unemployment rates in nine states reached historic lows this August, seven of which have Republican governors and/or Republican legislatures. Minnesota ranks first, though it is an outlier, with a Democrat governor and a legislature split between the two parties. Its unemployment rate was 1.9% in August 2022.

New Hampshire, Utah, and Nebraska follow closely behind, with unemployment rates hovering around 2%. Each of these states has a Republican governor and a Republican-led legislature.

Heritage Foundation Economics Research Fellow EJ Antoni has expressed concern about the Labor Debarment’s job numbers. Though the Labor Department report shows that the economy added 315,000 jobs in August, “about a third of the jobs added in August were jobs we thought the economy already had,” writes Antoni.

The Democratic National Committee did not respond to The Daily Signal’s request for comment by time of publication.