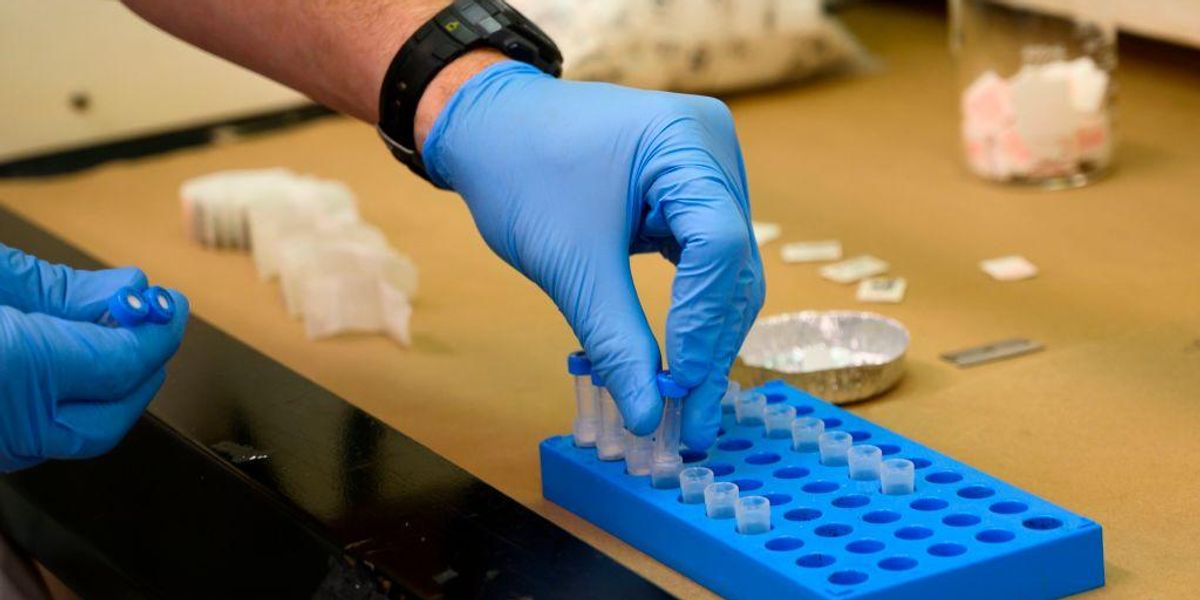 Fentanyl is a strong synthetic opioid akin to morphine but significantly more potent, according to the National Institute on Drug Abuse. “It is a prescription drug that is also made and used illegally,” the NIDA notes.

“Fentanyl is killing Americans at a record high. This deadly drug is widespread throughout our country and has left no community untouched. This bill would make drug dealers pay the price for selling deadly fentanyl,” GOP Sen. Marco Rubio of Florida said, according to his press release about the measure.

More than a dozen other Republican senators are backing the proposal, according to the release, which lists Sens. Tom Cotton of Arkansas, Bill Hagerty of Tennessee, Rick Scott of Florida, Roger Wicker of Mississippi, John Cornyn of Texas, Bill Cassidy of Louisiana, Joni Ernst of Iowa, Mike Braun of Indiana, Ted Cruz of Texas, Josh Hawley of Missouri, Marsha Blackburn of Tennessee, Steve Daines Montana, and Cindy Hyde-Smith of Mississippi. Rep. Tony Gonzales of Texas introduced the companion bill in the House chamber, according to Rubio’s press release.

A felony murder conviction entails a life sentence or even the death penalty, according to a Cassidy press release. “Felony murder is equivalent to first-degree, premediated murder and requires a minimum of life and is also eligible for capital punishment if convicted,” the release states.

The text of the bill includes language that states, “Whoever is guilty of murder in the first degree by distributing fentanyl shall be punished by death or by imprisonment for life.”

“Criminals poisoning Americans with fentanyl should be treated the same as someone pulling the trigger of a gun,” Cassidy said, according to the press releases. “If drug dealers and cartels push this deadly substance, they will face justice.”

The Democrats’ Goose Still Looks Cooked in November
Lindsey Graham’s 15-Week Abortion Ban Might Actually Be Brilliant. Here’s Why.
NBC Reports ‘Latinos Shifting to The GOP’, Asks Dem Senator Why
‘People Are Feeling That’: Chris Christie Reveals Why New Poll Is ‘Bad News’ For Dems
Did Jean-Pierre just ADMIT the Biden admin has been flying migrants across the country ‘since day one’?