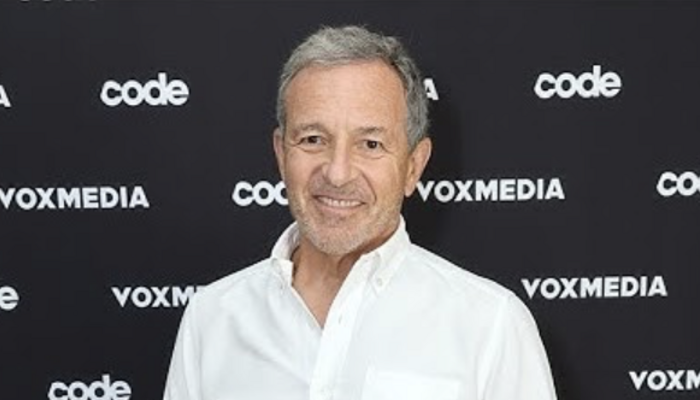 Former Disney CEO Bob Iger says the company did not purchase Twitter because of “bot” accounts on the platform.

On Thursday, the New York Post reported that Iger told attendees at the Vox Code Conference that “hate speech” and “bot” accounts were large factors in the decision not to purchase the platform.

Iger discussed how the company viewed Twitter and why it ultimately backed out of the 2016 deal.

“We were intent on going into the streaming business,” he said at the conference. “We were viewing it as something completely different. We could put news, sports, entertainment, [and] reach the world.”

He added that the purchase would have been wise for the company in some ways, but unwise in other ways, and he had second thoughts and “contemplated it for a weekend.” “I’m not looking at this as carefully as I need to look at it,” he said.

“Yes, it’s a great solution from a distribution perspective,” he added. “But it would come with so many other challenges and complexities that as a manager of a great global brand, I was not prepared to take on a major distraction and having to manage circumstances that weren’t even close to anything that we had faced before.”

A large factor in the decision not to purchase the company was the number of bot accounts on the platform, the center of the lawsuits between Twitter and Tesla CEO Elon Musk.

“I don’t remember the number but we discounted the value heavily,” Iger said. “But that was built into our economics. Actually, the deal that we had was pretty cheap.” Iger also said that the “hate speech” on the platform would do more harm than good.

“Then you have to look, of course, at all the hate speech and potential to do as much harm as good,” he said. “We’re in the business of manufacturing fun at Disney — of doing nothing but good, even though there are others today that criticize Disney for the opposite, which is wrong.”