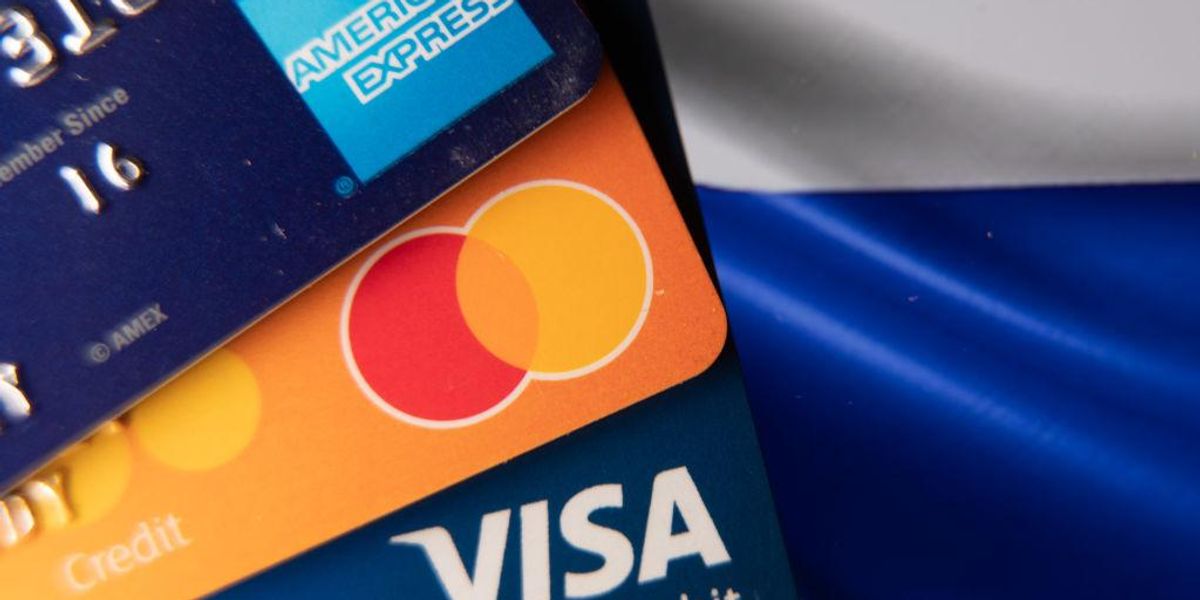 Visa Inc. said over the weekend that it plans to start separately categorizing sales at gun shops.

The move is considered a major victory for gun control advocates who claim that better tracking of gun sales may help prevent future mass shootings. Other major payment processors, including Mastercard and American Express, have also said they plan to move forward with categorizing gun shop sales.

Visa said it would adopt the International Organization for Standardization’s (ISO) new merchant code for gun sales, reports the Associated Press. Until now, gun store sales were considered “general merchandise.” The code will show where an individual spends money but not what items were purchased, writes Reuters.

“Following ISO’s decision to establish a new merchant category code, Visa will proceed with next steps, while ensuring we protect all legal commerce on the Visa network in accordance with our long-standing rules,” Visa said in a statement. Visa will likely put pressure on the banks to adopt the standard as well, according to the AP.

Mastercard Inc said that following ISO’s approval of the new merchant code, “We now turn our focus to how it will be implemented by merchants and their banks as we continue to support lawful purchases on our network while protecting the privacy and decisions of individual cardholders.”

Merchant category codes currently exist for most types of purchases. “When you buy an airline ticket or pay for your groceries, your credit card company has a special code for those retailers. It’s just common sense that we have the same policies in place for gun and ammunition stores,” said New York City Mayor Eric Adams, an advocate of additional gun control.

Gun-rights activists are concerned the new code could lead to unauthorized surveillance and lead to further restrictions on Americans’ ability to lawfully purchase firearms.

“The [industry’s] decision to create a firearm specific code is nothing more than a capitulation to anti-gun politicians and activists bent on eroding the rights of law-abiding Americans one transaction at a time,” said Lars Dalseide, a spokesman for the National Rifle Association.