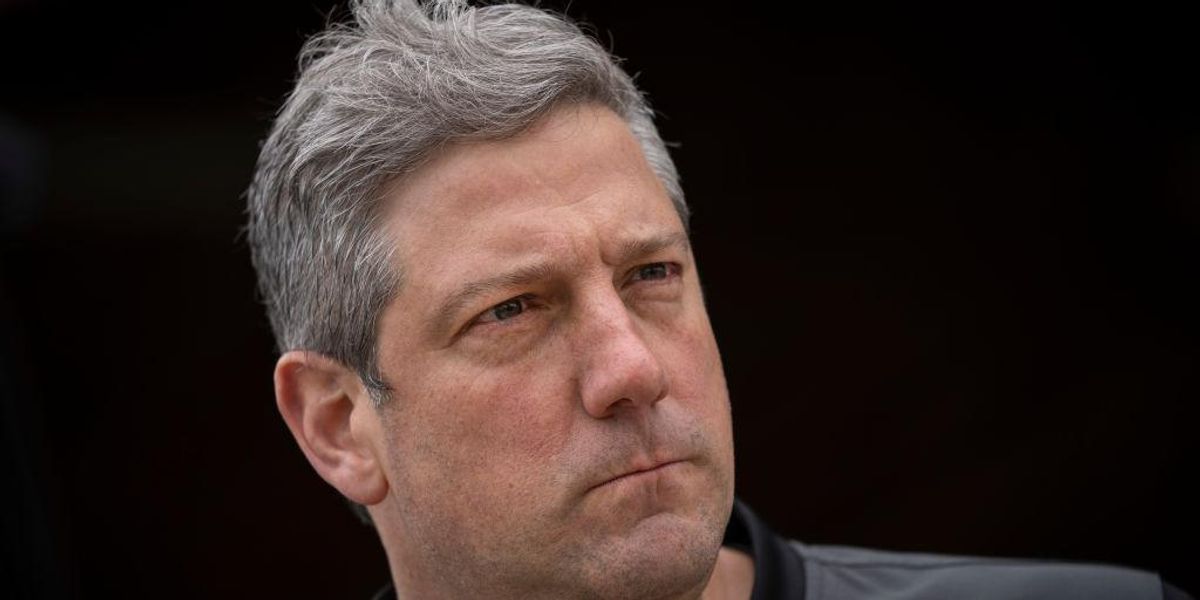 When asked during an interview with WFMJ whether he thinks President Joe Biden should seek reelection in 2024, Democratic Rep. Tim Ryan of Ohio noted that he thinks both political parties need “generational change.”

Ryan, who has served in the House for nearly 20 years, is currently running for U.S. Senate in the Buckeye State against Republican candidate J.D. Vance. In 2019, Ryan announced a presidential bid, but then bowed out of the race later the same year.

Ryan reportedly said on Friday that Biden “said from the very beginning he was going to be a bridge to the next generation, which is basically what I was saying.” And when pressed on whether Biden should seek reelection, Ryan reportedly said, “That’s up to him.”

When President Joe Biden was sworn into office last year at the age of 78, he became the oldest person ever to serve as president in the history of the United States. He said last year that he plans to seek reelection as long as he is healthy. If Biden runs and wins in 2024, he would be 86 years old by the end of his second term.

GOP Sen. Chuck Grassley of Iowa, who will turn 89 later this month, is currently seeking reelection during the 2022 election contest.