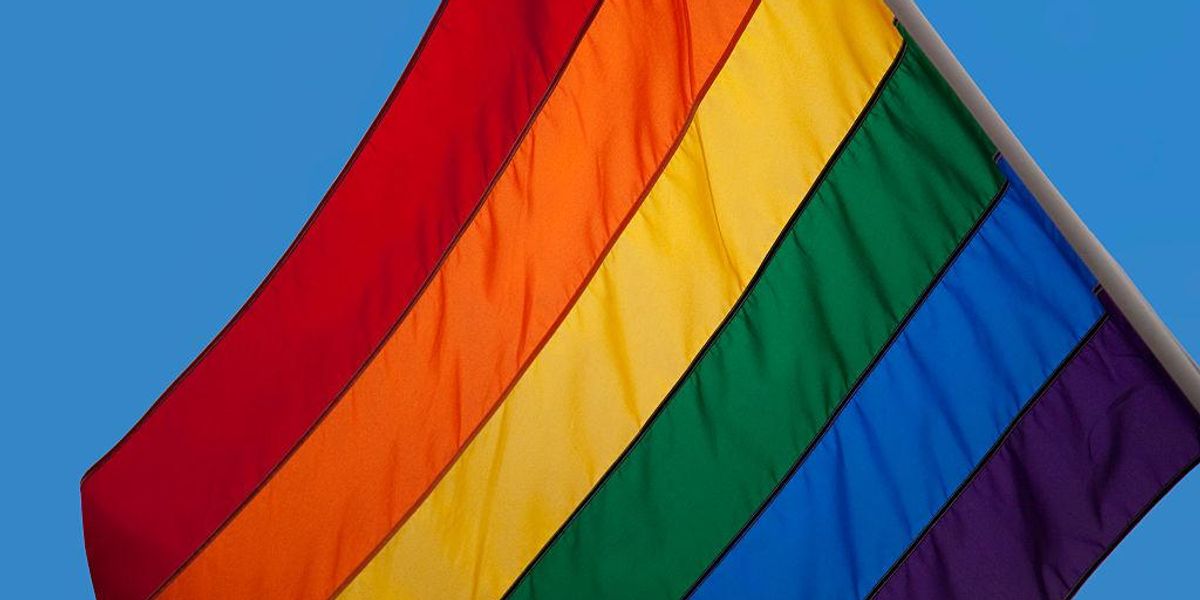 Eventbrite has yanked down a post advertising an upcoming watch party that will feature a showing of conservative commentator Matt Walsh’s documentary “What Is a Woman?” — a post by the Western Kentucky University chapter of Turning Point USA was removed, though the conservative student group still plans to show the Daily Wire movie that delves into radical leftist gender ideology.

“Eventbrite removed our event to watch @MattWalshBlog ‘What is a Woman’. The event will still be happening. Show up and let’s show Eventbrite that their censorship will not stop us,” Turning Point USA WKU tweeted.

TPUSA field representative Maggie Fuchs posted a screenshot of a message in which Eventbrite claimed that the event advertisement had run afoul of its rules.

“We do not permit events, content, or creators that promote or encourage hate, violence, or harassment towards others and/or oneself. In this instance, we have determined that your event expresses views that are in violation of our Community Guidelines and Terms of Service and is therefore not permitted on the Eventbrite platform. As a result, your event listing has been removed,” the message stated.

“While you may continue to use Eventbrite for other events, if we become aware of any future event that violates our polices, we will remove it. Please note that severe or repeated violations of our polices could result in your account being terminated,” the notice added.

u201cEventbrite removed our event to watch @MattWalshBlog u201cWhat is a Womanu201d. The event will still be happening. Show up and letu2019s show Eventbrite that their censorship will not stop us. Itu2019s next Tuesday, September 13, 6pm in DSU 2123.u201d

Matt Walsh pointed out that the company is currently allowing posts about drag queen events for children to remain on the platform.

“So @eventbrite has banned screening events for What Is A Woman and yet will happily provide a platform for ‘all ages’ drag shows. Conservatives should keep this in mind before giving this company their business. They’ve made their priorities clear,” Walsh tweeted.

He shared screenshots for several “Drag Queen Story Hour” events as well as an “All-Ages Drag Show” event, which are currently posted on the platform.

u201cSo @eventbrite has banned screening events for What Is A Woman and yet will happily provide a platform for u201call agesu201d drag shows. Conservatives should keep this in mind before giving this company their business. Theyu2019ve made their priorities clear.u201d

What A Coincidence!!!
The International Anti-Woke Backlash
Florida pummelled by one of the most powerful hurricanes in US history
Drone Swarms Aren’t Science Fiction. America Must Meet This Threat.
Video: Mother, teen daughter carjacked in their own driveway after handgun-toting crook apparently waited for them to exit Philly home early in morning