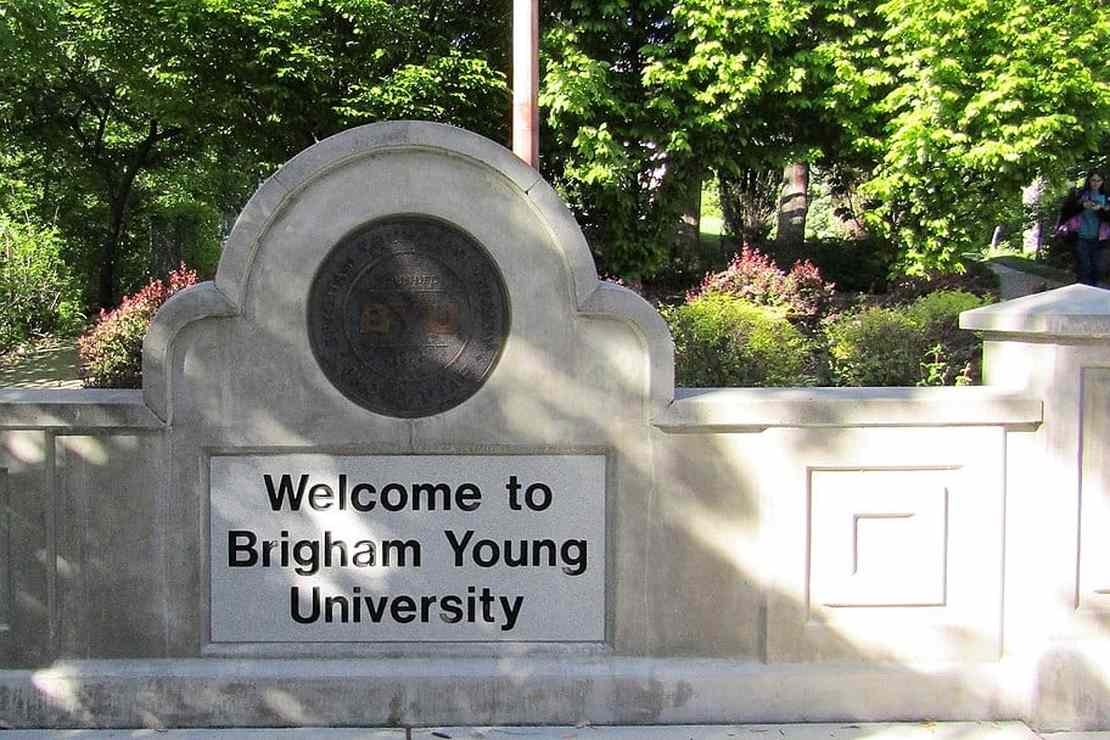 Early on Wednesday, PJ Media’s Rick Moran came out with a story highlighting the problems with the accusation of racist slurs at a BYU volleyball game. Since then the story seems to be getting even shakier.

The Deseret News is reporting that BYU’s volleyball coach has received death threats for starters. The paper has a copy of the BYU police department’s report. According to the paper, during the fourth set BYU Police Det. Sgt. Richard Laursen stationed himself next to the man suspected of making the comments and believed that the man might be autistic. From the article:

He seemed to be more interested in talking to me than cheering for BYU,” Laursen wrote. “It was evident based on the individual’s comments, stuttered speech and mannerisms that he has special needs. Based on my training and experience in Crisis Intervention Training, he may have (A)sperger syndrome or could have autism. The individual was articulate, but socially awkward. The individual kept scrolling through his phone and didn’t seem too involved in the game.

When accused of the epithet, the man denied it and said that he had only been telling the players not to hit the ball into the net. As of this writing, no video can be found of the incident occurring. Laursen added: “(The man) told me that he wants to be a congressman and that he doesn’t use racial terms,” Not only did Laursen not hear any racial comments from the man, but did not hear any racial comments at all. In his report, Laursen wrote:

There are racists in Utah, just like anywhere else. And BYU fans can get rowdy. An acquaintance of mine played for the University of Utah Marching Band and is still angry over an incident in the ’90s when a Cougar fan tossed a fish into the trumpet of one of his fellow band members, ruining the instrument.

Rick’s Original Article: Is the Story About a Duke Volleyball Player Being a Target of Racist Taunts at BYU True?

It is easy to accuse Rachel Richardson of making the story up. And someone may have shouted racial slurs at her. But it is also plausible that Richardson, like many Americans, has become so accustomed to racism being injected into anything and everything that it only makes sense that the incident had to have happened.

Has racism become a commodity?

I was talking with a young mother the other day. She lives in Provo and has a child in middle school. The boy is part Mexican and has a Hispanic surname. According to the mother, the boy was approached by a classmate who said “I’m a member of the KKK. We kill people like you.” He also said he wanted to kill all non-white people. But according to the mother, in this case, the child who made the threat is Polynesian. If that story is true, what do we make of it? I am not a professional historian, but it is safe to say that Klan membership does not include Polynesians.

If true, it is a pretty sure bet that the child who made the threat does not understand the KKK. Middle School can be a particularly nasty time, and the threat is more a case of bullying than a full-fledged hate crime. And yet, the child may have decided to make the threat because it was the nastiest comment he could think of. It was the strongest weapon in his arsenal. Race has become that powerful.

Race has also become a sociological smart bomb. An accusation of racism ends all discussion and destroys the possibility of debate, explanation, or mutual understanding. Once racism is on the table, there can be no meeting of the minds. It demands that everything be viewed through its particular lens, and whoever finds themselves on the end of such an accusation has virtually no defense and must instead scramble for a way to redeem themselves, an almost impossible task.

The trial and verdict are instantly finished, and all that is left is the sentencing phase. And claiming that one is not racist is now considered further proof of racism. Racism can be used to destroy whomever you wish and get whatever you want. And in the process, a truly horrible mindset becomes commonplace, and people are less likely to believe it when it does occur, after becoming hardened to it. And I am well aware of the fact that just by making that assertion, I leave myself open to accusations of being a racist, which I am not.

Boy, three, dies after aunt ‘pushed him into lake and watched as he sank’
Senior Biden advisor says ‘MAGA Republican agenda’ is to ‘essentially destroy the United States of America’
‘Kansas doesn’t have a brand’: People sound off after Democratic NYC Mayor Eric Adams says that ‘New York has a brand,’ but Kansas does not
Will Conservative Momentum at Supreme Court Continue This Term?
House Republicans push bill that would nix IRS funding from the ‘Inflation Reduction Act’ and reallocate it for CBP to hire agents to secure the southern border