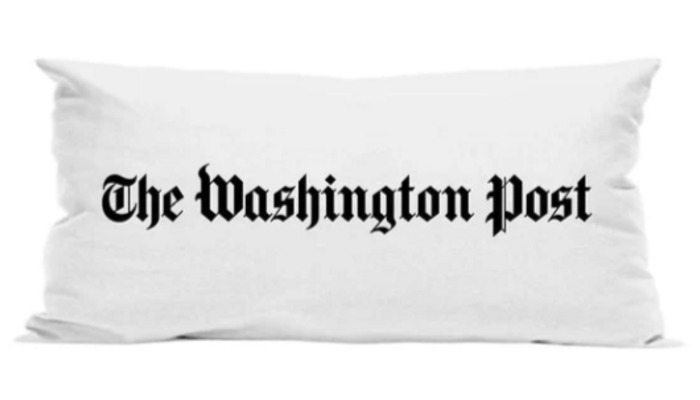 The Washington Post is struggling. Benjamin Mullin and Katie Robertson at The New York Times report they’re on track to lose money this year and are discussing cutting back on newsroom staff. It turns out their gaudy anti-Trump model of proclaiming daily they keep Democracy from Dying in Darkness isn’t cutting it in the Biden years: 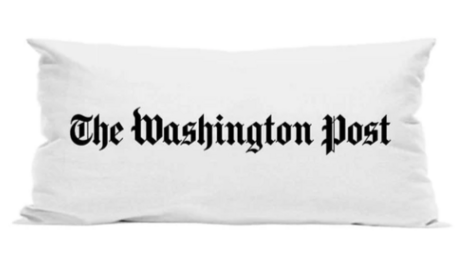 As the breakneck news pace of the Trump administration faded away, readers have turned elsewhere, and the paper’s push to expand beyond Beltway coverage hasn’t compensated for the loss.

The organization is on track to lose money in 2022, after years of profitability, according to two people with knowledge of the company’s finances. The Post now has fewer than the three million paying digital subscribers that it had hailed internally near the end of 2020, according to several people at the organization…

Fred Ryan, the chief executive and publisher, in recent weeks has floated with newsroom leaders the possibility of cutting 100 positions, according to several people with knowledge of the discussions.

Many news outlets, not just the Post, have experienced declining readership since Trump left office. But The New York Times and The Wall Street Journal have added subscriptions in that time frame. The publisher thinks there’s too many “low performers” on the staff who don’t come into the office:

Mr. Ryan’s focus on productivity and office attendance in the newsroom has also been a source of tension. He has expressed his belief to members of his leadership team that there were numerous low performers in the newsroom who needed to be managed out. He has monitored how many staff members come into the office, and has weighed new measures to compel people to return to work, including threats of firings, according to several people at The Post…

[T]he Times reports the Post had once been planning to adjust its business for a drop in reader interest in politics — the team working on the strategy for this called it “Operation Skyfall” — but those plans were shelved in 2016 when Donald Trump unexpectedly won the presidential election and a pivot became unnecessary. But eventually the sky did fall, and the Times was ready for a post-Trump era in a way the Post wasn’t — it’s likely a lot of dual subscribers realized they could get all the political coverage they needed from one of the papers, and that the non-politics offerings from the Times were way more compelling than the Post’s.

Barro said the difference between the two newspaper companies is the Times has a much more diverse range of offerings — from podcasts to food to popular games like Wordle, so that when anti-Trump ”agita” isn’t the hottest theme any more, there’s diversification.  He concluded:

I would drop the slogan “Democracy Dies in Darkness” — the first step to becoming more than just a #resistance publication is taking that self-important dreck out of your goddamned web header.