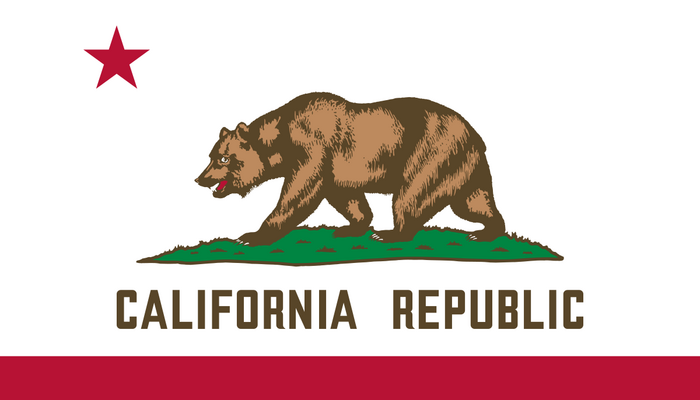 Now this makes sense. With normal people fleeing California in their thousands, the state has come up with a brilliant plan to replace them: become a sanctuary state for transgender kids and the parents who enable their delusions. 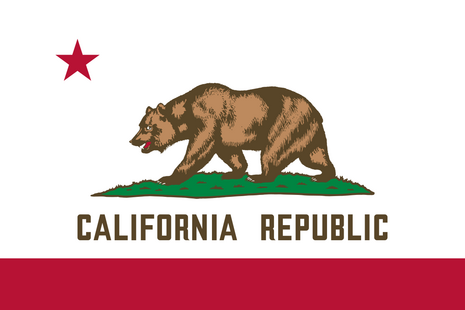 According to a KCRA3 report, the state assembly passed a bill to make California “a haven for transgender youth facing discrimination in other states.” When the senate signs off on it, the state will “provide legal refuge to parents from other states who risk having their transgender children taken away or being criminally prosecuted if they support their children’s access to gender-affirming procedures and other health care,” the report said.

In California, you’re not allowed to use plastic straws, drive inexpensive traditional cars or put a gas stove in your home, but you are encouraged to treat your child as a science experiment.

If you allow your kid to be born at all, that is. As the report says, “The bill mimics a new California law that bars the enforcement of civil judgments against doctors who perform abortions on patients from other states. It’s among several measures designed to make California a sanctuary for people seeking or providing abortions.”