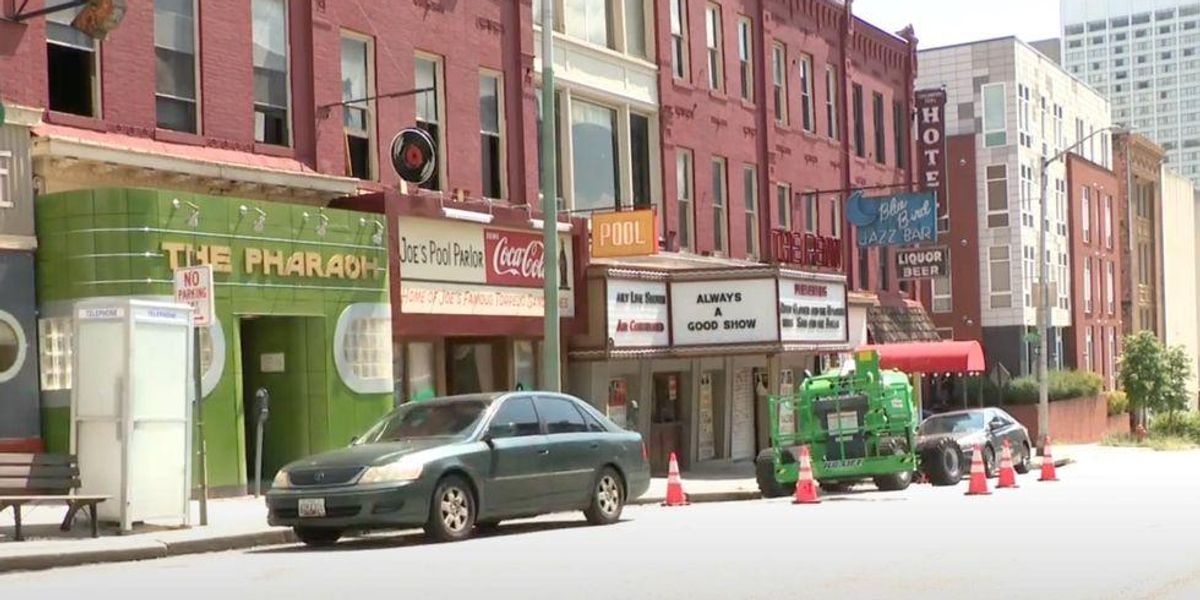 An Apple TV+ show halted production in Baltimore, Maryland, after a reported extortion threat from armed drug dealers on Friday.

A driver on the crew was on the set for the filming of “Lady in the Lake” at around 4 p.m. when he said that armed drug dealers accosted him and said the filming has to stop. The two then allegedly said that unless the production company gave them $50,000, they would come back that evening and shoot people.

A Baltimore Police Department spokesman said that the two brandished their weapons while threatening the crew.

Producers decided to halt the production on Friday out of an abundance of caution.

Although the series will star Natalie Portman, the cast was not on set during the attempted extortion attempt. Police said there have been no arrests in the case.

Endeavor Content, the studio behind the series, said in a statement Sunday that they were working with police to identify the suspects that allegedly threatened the crew.

“The safety and security of our crew, cast and all who work across our productions is our highest priority, and we are thankful no one was injured. Production will resume with increased security measures going forward,” their statement read.

“It’s being investigated by the police department and we know that there’s always going to be security with those folks,” said Scott.

The show is based on a New York Times best-selling novel set in 1960s Baltimore and Portman will portray a housewife who becomes a journalist and investigator. It also stars Moses Ingram from the “Obi-Wan Kenobi” series.

Endeavor Content said it was eager to continue filming the show in the “vibrant community” of Baltimore.