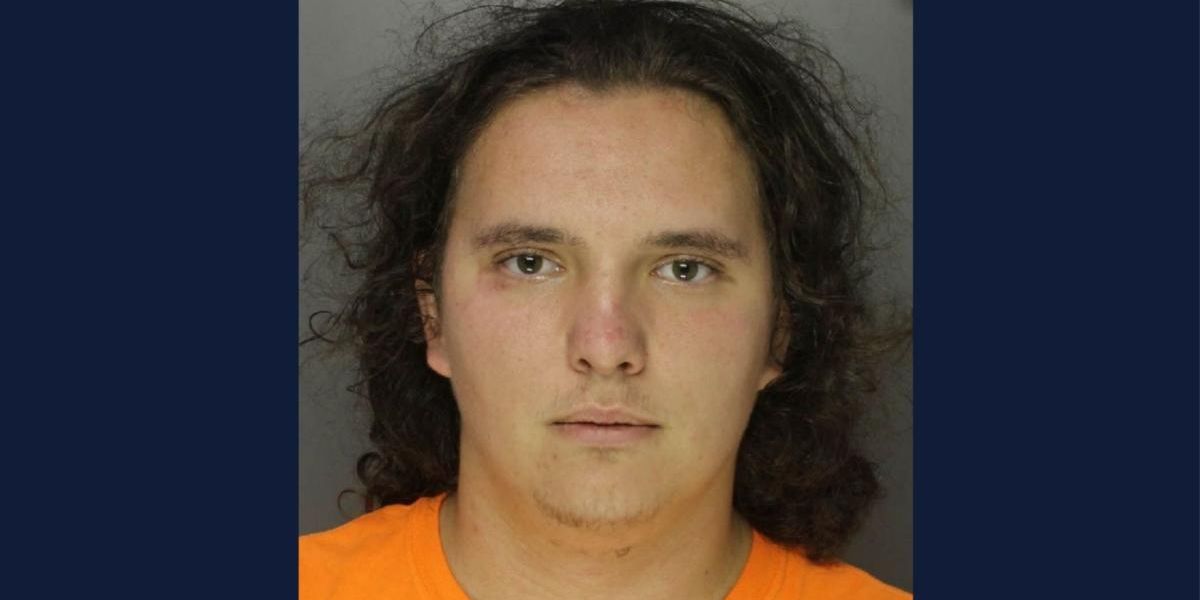 A 22-year-old Pennsylvania man was caught with his pants down with a 5-year-old in the child’s bedroom by her grandfather, according to police. The grandpa allegedly took matters into his own hands and slugged the man – who happened to be his daughter’s fiancé.

The grandfather spotted his young granddaughter on the lap of Aaron Cunagin in her bedroom at an apartment in Middletown on Aug. 24. The grandpa originally thought the interaction “was weird,” but carried on with his day, according to court documents.

Minutes later, as two other children were playing in the living room, he thought that the 5-year-old’s bedroom had become “too quiet,” and he went to investigate.

That’s where he discovered Cunagin in the corner of the bedroom between the bed and the crib, said court docs. He was reportedly pantsless and exposing himself to the young girl. She also had her pants down, according to court documents.

The grandpa then yelled and punched Cunagin, according to police. The grandfather then called the Middletown Borough Police Department.

The commotion woke up the grandfather’s daughter. She reportedly told police that Cunagin was sorry for what he did and that he had “blacked out.”

During an interrogation at the police station, Cunagin allegedly told police that his shorts had accidentally fallen down when he stood up.

Cops said Cunagin later changed his story and that the child took off her clothes and he then disrobed because he was feeling “numb.”

“It just went through my head,” Penn Live reported. “I was back and forth with myself. I just felt numb.”

“It was just going through my head if should really do it or not,” the suspect said, according to court records.

The girl allegedly told police that similar sexual abuse incidents happened on five other occasions. Cunagin has denied the accusations.

Cunagin was arrested on Wednesday. He was charged with rape of a child, indecent assault, unlawful contact with a minor, corruption of minors, and indecent exposure, according to the Middletown Borough Police Department.

Cunagin was arraigned on Aug. 24 and sent to the Dauphin County Correctional Center. He was jailed with a cash bond of $150,000. Canagin’s preliminary hearing for the alleged child sex abuse is scheduled for Sept. 7.