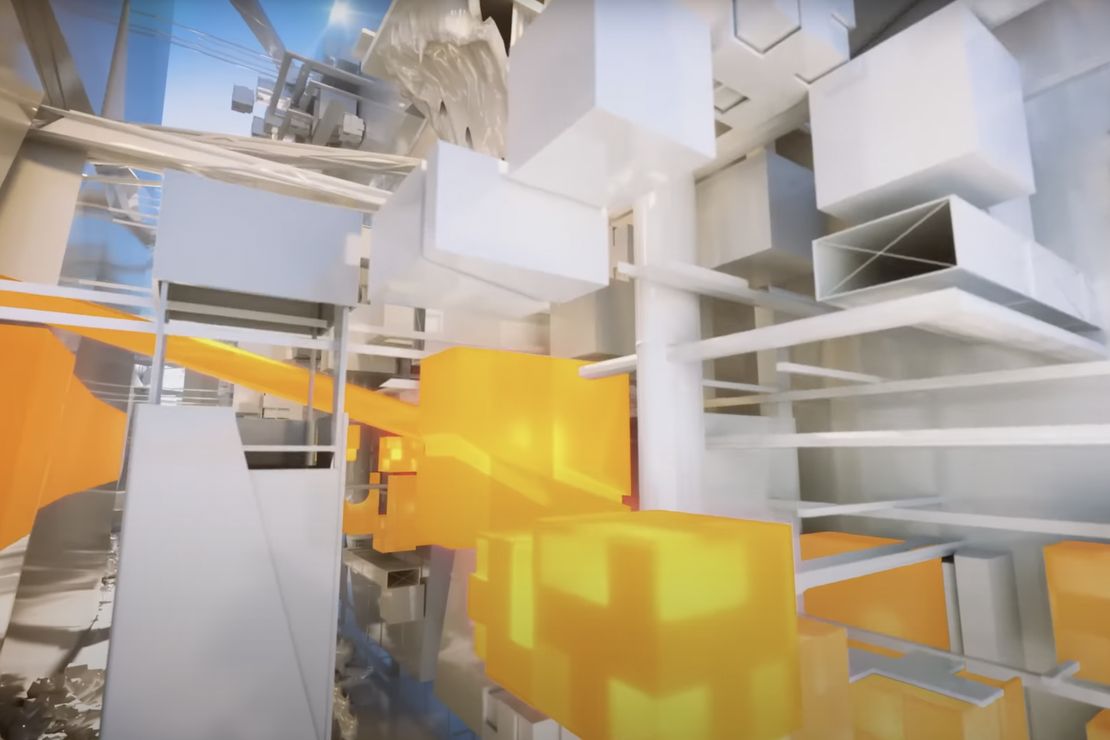 In what feels like a very mid-century optimism vibe, billionaires the world over are pioneering futuristic cities that combine forward-thinking technologies and social trends. The concepts might bring to mind terrifying Borg cubes for some of us (fair). But so long as residency in these self-contained high-density environments remains voluntary, the constructions would provide fascinating opportunities to test out new forms of governance, economy, and urban design, and could provide learnings that have applications from improved political representation to interplanetary colonization.

These futuristic cities won’t be everyone’s cup of tea, but they have much to recommend them. They will be built in otherwise uninhabitable deserts, so they won’t destroy thriving natural ecosystems, beloved hometowns, or useful farmland. They will take up only a small footprint, considering the millions who will dwell in them, by pioneering vertical structure designs. They will be built for maximum self-sufficiency, requiring minimal resources to maintain a controlled, ideal climate. And they will provide residents with stunning views of their natural surroundings, plenty of opportunities to interact with nature, and all of life’s necessities within a short walk.

In Saudi Arabia, Crown Prince Mohammed bin Salman has spearheaded the effort to create NEOM, an aspirational land dedicated to an advanced way of living that will set humanity in harmony with the planet. Within NEOM, the Oxygon region will be the seat of research and industry, a hub for global innovation and trade that is powered by 100% sustainable energy. The mountainous region of Trojena will provide scenic splendor and outdoor adventure. And then there’s The Line, the world-class city that will be home to a population equal to that of New York City, but contained in a mere 34-square-kilometer footprint:

In the United States, Diapers.com and Jet.com magnate Marc Lore and his team are developing Telosa, the future urban home of five million souls somewhere in an American desert. Lore’s introductory video assures us that Telosa will be every bit as insufferable as any lefty city and will be centered upon the principle of “equitism” (which sounds an awful lot like a modern-day version of communism but with technology):

Team Telosa is searching for suitable land in several western states with more than just the city in mind — and here’s where the project seriously veers into wishful thinking — because they expect the barren land surrounding the city to increase in value enough that the city government can sell it to fund an endowment that will cover the citizens’ social services.

“Despite capitalism and all its strengths, and the great material progress we’ve made, it’s not perfect,” he said. “So we thought about: Is there another way?”

Lore said he wants to buy land that’s “virtually worthless” and give it to a foundation managed by city residents so they’ll have a stake in the land. When the city eventually grows to its full population of 5 million, the land will become more valuable, he said. The foundation can then sell off the land, invest the proceeds into an endowment, and use the income from the investments to pay for at least some social services.

“If it worked well and people trust it, maybe people will want to contribute to it even more and donate to the endowment,” Lore said. “In the way that university endowments grow and could do more for the university, this would be the same thing. We’d be able to do more for the city for the following generations.”

Oh, sure, that’s likely. At any rate, residents had best be prepared to submit to a fully managed existence that combines all the thrills of Obamacare and public school with the joys of an HOA.

Who will be buying all that desert waste, if everyone already lives and works within Telosa? What will citizens be doing in there to earn a living? Will Telosa actually produce anything? Or will the residents sloth about like the advanced society in the film WALL-E?

One thing all the cities of the future have in common is that there are almost no cars and that the few there are will be fully automated. People will be able to get anywhere they need to go on foot or by taking a short bike ride. And in a controlled ideal environment, this is actually a doable proposition. Automated cars or rail service will be available for longer hauls. Smaller roads and no need for parking space will free up a great deal of room for walkways and green space. When I was younger and lived in New York City, I would never have dreamed of trying to keep a car. The cost was exorbitant, and there was plenty of public transportation to get anywhere that was too far to walk. Not to mention, I was in the best shape ever from walking everywhere. So, for people who choose to live this way, it all makes a great deal of sense.

In fact, if liberals want to isolate themselves away in the desert and leave the rest of us alone, who are we to complain? Just so long as they stay in their shining 3-D future cities and stop trying to assimilate everyone else in America.

Why Can’t All Republicans Be More Like Ron DeSantis?
Woman gets jail sentence for making 10 false rape claims against 2 men
New Amazon Device Tracks Breath Patterns While Sleeping
Biden Threatens To Investigate Oil Companies If They Raise Gas Prices During Hurricane Ian
Las Vegas OBGYN, who called himself the ‘Vagina Whisperer,’ accused of sexual misconduct by board; patients say he offered $1,000 for nude photos, claim of ‘excruciating’ sexual assault