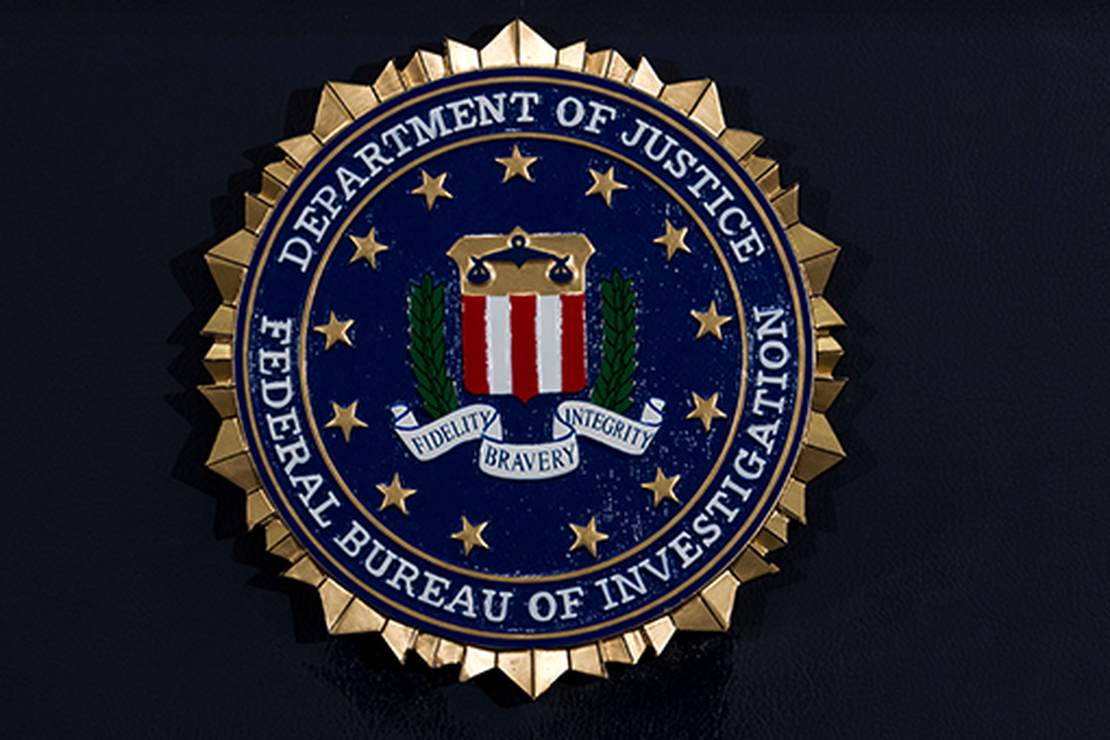 This week we learned that FBI brass warned agents not to investigate the Hunter Biden laptop story until after the election.

“After the FBI obtained the Hunter Biden laptop from the Wilmington, Delaware, computer shop, these whistleblowers stated that local FBI leadership told employees, ‘you will not look at that Hunter Biden laptop’ and that the FBI is ‘not going to change the outcome of the election again,’” Senator Ron Johnson (R-Wisc.) wrote in a letter to Inspector General Michael Horowitz, demanding an investigation.

According to whistleblowers who approach Johnson’s office, the FBI did not begin reviewing the contents of Hunter Biden’s laptop until after the 2020 election, which may have been a year after the FBI got it in December 2019.

This story was bad enough, but the FBI’s efforts to protect Joe Biden’s presidential candidacy and rig the election in his favor actually went much deeper than that.

On Thursday, Mark Zuckerberg, the CEO of Meta, appeared on Joe Rogan’s podcast and revealed that prior to the 2020 election, the FBI approached Facebook with a warning about “Russian propaganda” before the bombshell story about Hunter Biden’s laptop broke.

Rogan asked Zuckerberg about Facebook’s decision to censor the New York Post report exposing the existence of the abandoned laptop, and the details of Hunter’s shady business dealings—which would have been incredibly damaging to then-candidate Joe Biden.

Facebook did not outright block the sharing of the story, as Twitter did, but suppressed it, meaning fewer people saw it than would have otherwise, but insists that the FBI preemptively approached Facebook about possible “Russia propaganda.”

“Basically, the background here is the FBI, I think, basically came to us, some folks on our team and was like, ‘Hey, just so you know, like, you should be on high alert… We thought that there was a lot of Russian propaganda in the 2016 election,’” Zuckerberg told Rogan. “’We have it on notice that, basically, there’s about to be some kind of dump that’s similar to that. So just be vigilant.’”

Zuckerberg insists he had every reason to trust the FBI

“We just kind of thought, hey look, if the FBI, which I still view is a legitimate institution in this country, it’s a very professional law enforcement, they come to us and tell us that we need to be on guard about something, then I want to take that seriously.”

BREAKING: Mark Zuckerberg tells Joe Rogan that Facebook algorithmically censored the Hunter Biden laptop story for 7 days based on a general request from the FBI to restrict election misinformation. pic.twitter.com/llTA7IqGa1

So, assuming Zuckerberg is telling the truth, that means the FBI went to extraordinary lengths to protect Joe Biden over a damaging story that was 100% accurate and not Russian propaganda. The FBI had the laptop in their possession for as long as a year, and no doubt would have known that it wasn’t Russian disinformation. Remember, the Delaware computer repair shop owner said that Hunter Biden dropped off the laptop and left it at the shop, and had the receipt proving Hunter Biden left it there. They had to know it was legitimate. Yet, they refused to investigate and then made efforts to ensure that the story was suppressed. Are FBI officials also responsible for the 51 former intelligence agency officials publicly disputing the laptop as Russian disinformation?

Anything is possible at this point. In the past few years, the FBI has framed Trump for Russian collusion, protected Joe Biden from a legitimate investigation, and has now raided Trump’s home in Florida over a dispute over classified documents.

If you don’t think the FBI is tainted, you’re not paying attention.

Nets Refuse to Mention What Biden Was Up to as Hurricane Ian Wreaked Havoc on FL
Chinese and Russian warships spotted off Alaskan island
White House expected to publish privacy-focused executive order next week
Where are American Feminists During the Biggest Women’s Rights Protests Ever in the Muslim World?
Hurricane Ian has killed at least 17 people in the US – and officials are warning number of deaths will rise