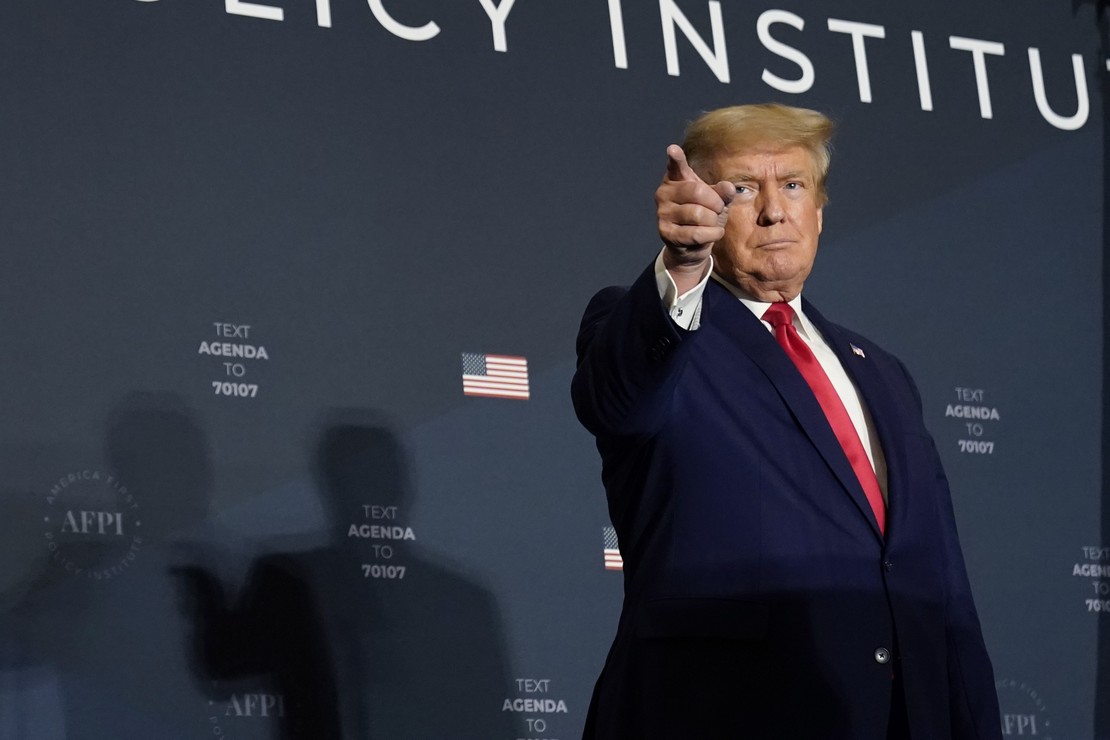 The FBI’s long history of being corrupt and abusing its power is no secret, but perhaps the scariest thing has been its recent efforts to influence elections. In 2016, we had the Russiagate scandal. In recent weeks, we’ve seen the FBI weaponized against Joe Biden’s 2020 presidential opponent and potential 2024 opponent (if you believe Biden thinks he’s going to run again). But this past week shed new light on the nation’s top law enforcement agency’s actions to influence the 2020 election.

First, we learned that FBI brass instructed agents not to investigate the Hunter Biden laptop until after the 2020 election.

“After the FBI obtained the Hunter Biden laptop from the Wilmington, Delaware, computer shop, these whistleblowers stated that local FBI leadership told employees, ‘you will not look at that Hunter Biden laptop’ and that the FBI is ‘not going to change the outcome of the election again,’” Senator Ron Johnson (R-Wisc.) told Inspector General Michael Horowitz in a letter. The FBI had been in possession of the laptop for roughly a year and most certainly knew it was legitimate.

Then, on Thursday, Mark Zuckerberg, the CEO of Meta, revealed on The Joe Rogan Experience podcast that during the 2020 election, the FBI had approached Facebook with a warning about “Russian propaganda” just before the bombshell story about Hunter Biden’s laptop broke.

Rogan questioned Zuckerberg about Facebook’s decision to censor the New York Post article that detailed the shady business dealings of Hunter Biden and the existence of the abandoned laptop.

Facebook did not outright prohibit the sharing of the story (like Twitter did) but it did suppress it, meaning fewer people saw it than would have seen it otherwise. This information would have been extremely damaging to Joe Biden’s candidacy and might have cost him a significant amount of votes had more people been aware of it.

While the FBI insists that its blocking of investigation of the laptop was an effort to prevent them from “altering” the outcome of another election, Tucker Carlson ripped the FBI for “rigging” the 2020 election.

Tucker segment tearing into collusion between Facebook/Big Tech censoring the Hunter Biden laptop story: “When the FBI told Facebook that on the eve of a presidential election, they knew it was a lie. They interfered in the last presidential election.” pic.twitter.com/uxkL7QHe7A

He’s right. There is a possibility that Donald Trump might be in the White House today if the story about Hunter Biden’s laptop (and the damaging information it contained) hadn’t been quashed by Big Tech and the media so quickly and written off as disinformation spread by the Russians — a suggestion clearly sparked by officials within the FBI.

The American people had the right to know how corrupt the Biden family was before going to the polls in November 2020. This is the same FBI that investigated Trump over bogus allegations of Russian collusion and the same FBI that raided his home in a dispute over presidential records. So, not only did they rig the 2020 election, they’re trying to rig the 2024 election by ensnaring Trump in a bogus criminal probe in the hopes it will thwart his plans to run for president again.

The evidence against the FBI is overwhelming at this point, and there’s probably more incriminating evidence coming. It’s about time we can finally all agree on this.