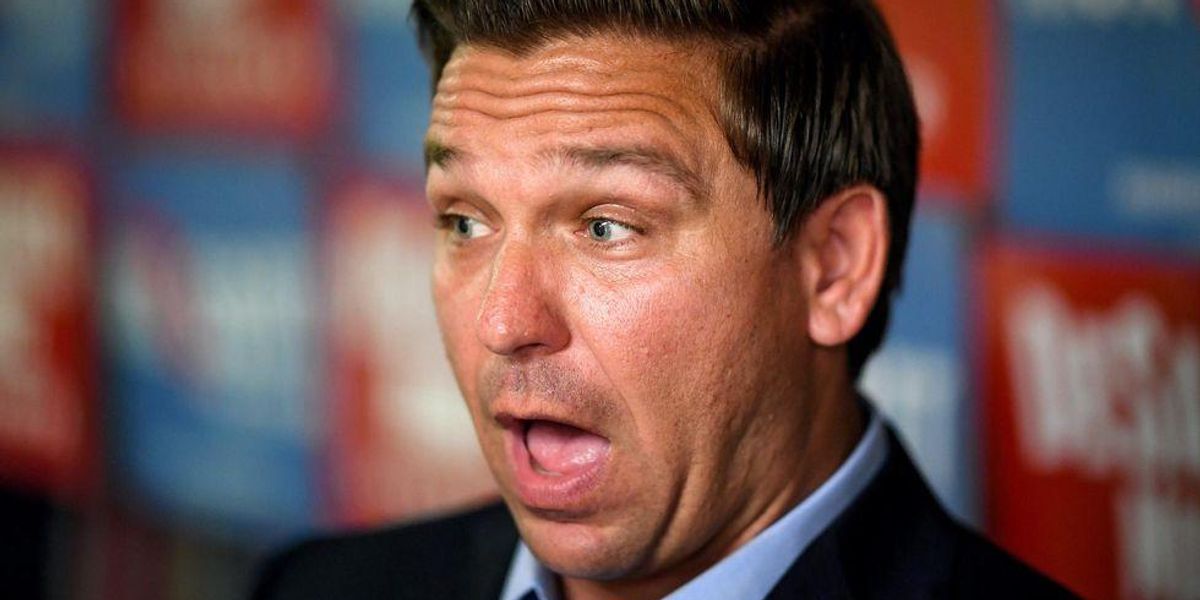 Monica Colucci and Roberto Alonso were also backed by the 1776 Project PAC, which was formed to combat the implementation of critical race theory in local public school curricula.

“As the next School Board member for District 8, I will keep woke ideologies out of the classroom, ensure curriculum transparency, and defend parental rights,” said Colucci.

DeSantis outlined why he was endorsing school board candidates as a part of his “Education Agenda Tour” in a statement to WKMG-TV.

”These pro-parent, pro-student local school board candidates are committed to the DeSantis education agenda,” he said.

DeSantis is considered to be the frontrunner for the Republican presidential nomination in 2024 aside from former President Donald Trump, who has strongly hinted that he might run again. The Florida governor infuriated many on the left when he passed the “Parental Rights in Education” bill that restricted the inclusion of gender identity or sexual orientation in the curricula of early public school education.

The victories in so many school boards solidify the political power of DeSantis ahead of the midterm elections.

“Today, our PAC helped flip FIVE Florida school boards from majority liberal to conservative, including Miami Dade. We are removing left-wing ideologies from our schools one county at a time,” read a tweet from the 1776 Project PAC.

Here’s more about the school board election: