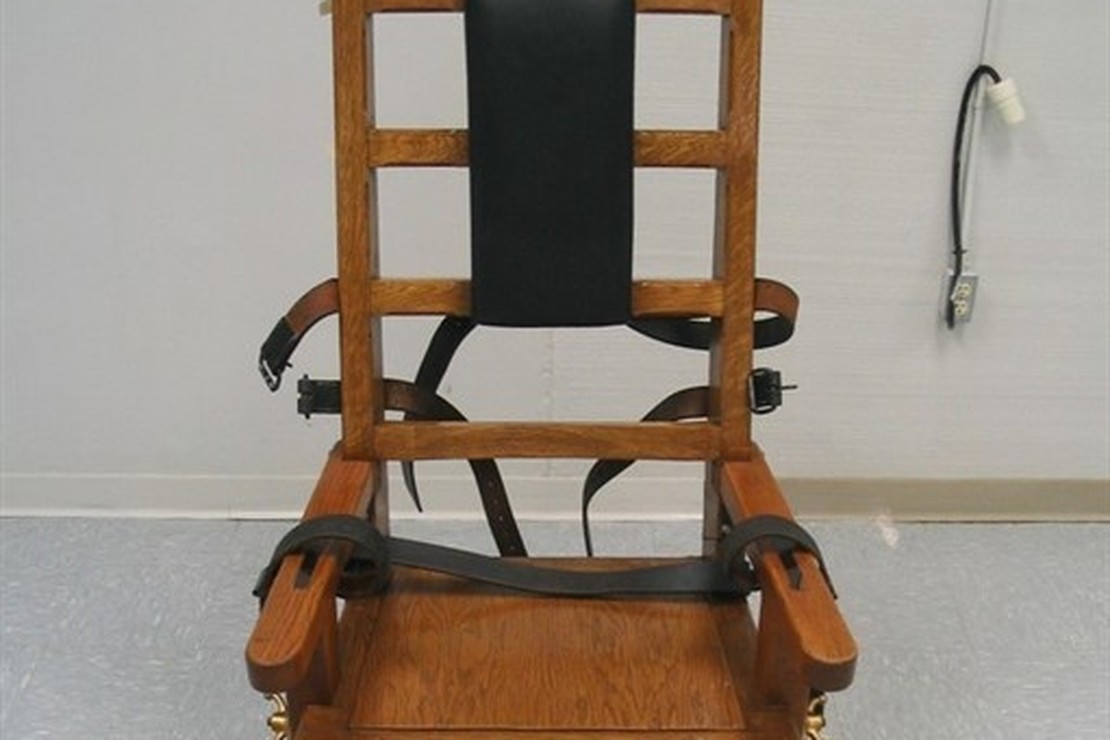 The Associated Press reported that two former judges who sold children to private detention centers for millions in kickbacks were ordered to pay $200 million for their heinous crimes. The problem is, they’ll never pay it.

Two former Pennsylvania judges who orchestrated a scheme to send children to for-profit jails in exchange for kickbacks were ordered to pay more than $200 million to hundreds of people they victimized in one of the worst judicial scandals in U.S. history.

U.S. District Judge Christopher Conner awarded $106 million in compensatory damages and $100 million in punitive damages to nearly 300 people in a long-running civil suit against the judges, writing the plaintiffs are “the tragic human casualties of a scandal of epic proportions.”

In what came to be known as the kids-for-cash scandal, Mark Ciavarella and another judge, Michael Conahan, shut down a county-run juvenile detention center and accepted $2.8 million in illegal payments from the builder and co-owner of two for-profit lockups. Ciavarella, who presided over juvenile court, pushed a zero-tolerance policy that guaranteed large numbers of kids would be sent to PA Child Care and its sister facility, Western PA Child Care.

How do judges who only made $2 million in this scheme pay $200 million? They can’t. They won’t. And the victims won’t even get to see at least one of them in jail. Conahan, sentenced in 2011, is already out.

Ciavarella, 72, is serving a 28-year prison sentence in Kentucky. His projected release date is 2035.

Conahan, 70, was sentenced to more than 17 years in prison but was released to home confinement in 2020 — with six years left on his sentence — because of the coronavirus pandemic.

Why did these two not get life in prison? Let’s revisit what they did.

Ciavarella ordered children as young as 8 to detention, many of them first-time offenders deemed delinquent for petty theft, jaywalking, truancy, smoking on school grounds and other minor infractions. The judge often ordered youths he had found delinquent to be immediately shackled, handcuffed and taken away without giving them a chance to put up a defense or even say goodbye to their families.

Worse, many of their victims have committed suicide or died of overdoses. There were over 2,300 victims. Their victim statements are too sad to reprint.

This is one of those cases that illustrate the difference in how the elite and connected are treated compared to the rest of us. The victims and their families will never recover what was lost, and they have the added insult of watching these two men, who corrupted the power of the government and the sacred trust of the people and used it as a weapon to hurt children, live out the rest of their lives, mostly uninterrupted. Conahan will be on his couch watching game shows and ordering GrubHub. Basically, he’s just on lockdown, which we were all assured is not a punishment at all and can lead to “fitter, better rested, and more appreciative” individuals.

If both of them got the justice they deserve, they’d have been walked straight to the electric chair after their trial, but instead, they got to live their whole lives exploiting children for their own gain and will end up being inconvenienced and slightly poorer (because it’s assured that two judges will appeal until they can’t appeal anymore and then they will drag out the process of paying for as long as possible).

The judiciary are special because of the power they have over private citizens’ liberty and the immunity they have in executing their judgements, which makes it nearly impossible to hold them accountable. They should be held to a harsher standard when they are convicted of breaking laws they swore to uphold—the same laws they used to sentence others to harsh punishments. The consequence for failing in that duty should be so extreme that no one would ever dare to do it again. The names of Ciavarella and Conahan should forever be whispered in the halls of law schools like ghost stories that send shivers of dread down the spines of any aspiring tyrants. You don’t want to end up like Ciavarella and Conahan!

I have mostly changed my position on the death penalty as unacceptable for anyone but government officials who abuse their power. They are the only ones, in my opinion, for whom the ultimate punishment makes sense. Murderers and rapists can be locked up forever with no parole on the off chance the state got the wrong person (which happens more than we want to believe). But state actors who use the power of the government to abuse the people should be eligible for the death penalty because the victims are innumerable and the consequences immeasurable. And perhaps the threat of that possibility would keep some of the worst offenders out of the public “servant” grift.

RELATED: The United States Judiciary Is Acting as a Shadow Government and Must Be Stopped

These judges didn’t just commit a petty crime against one or two people but a heinous crime against not only the thousands of children they wrongfully incarcerated but against this whole nation. Our trust in the judiciary is scarred because of these two and others like them. And while there continues to be no real incentive for judges in black robes to stop abusing their power—not just a couple of years on the couch with an ankle monitor and giant monetary fines no one will ever pay—other bad seeds in black robes will continue to abuse the people of this nation in every state.

STUNNING Report in The Atlantic: Did Famous Doctor’s COVID Shot Make His Cancer Worse?
Elton in tears as Biden surprises him with medal at White House gig
NASA spacecraft to crash into asteroid in test mission for future threats to Earth
University of Utah student arrested for making joke about nuclear reactor
Biden’s Handlers Still Clinging to Iran Nuke Deal as Iranian Government Kills Its Own People