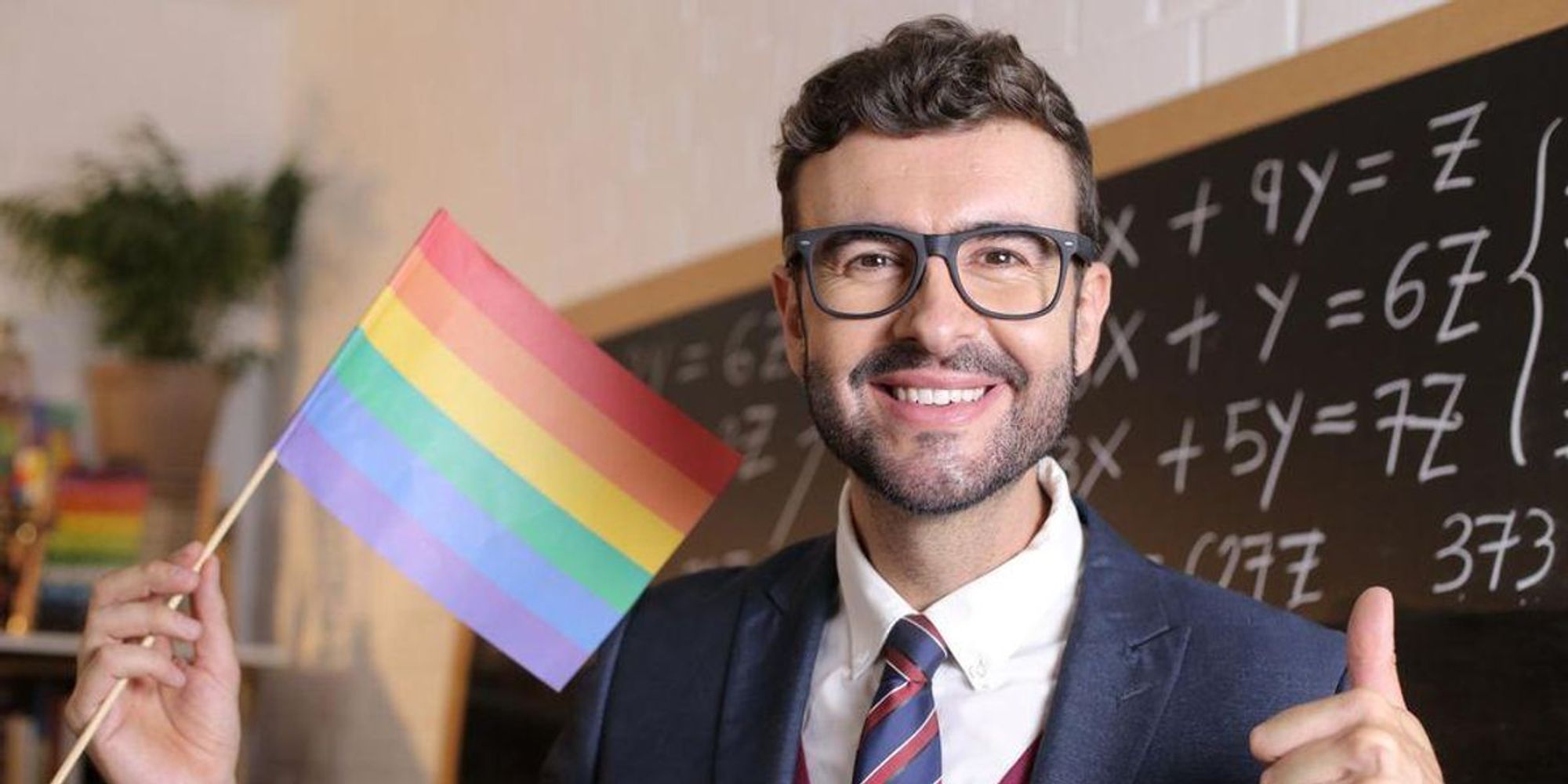 One Wisconsin school district has refused to go woke. Both the school board and the superintendent have voted to ban the display of political and religious propaganda in classrooms and the inclusion of preferred pronouns in school-related emails.

On Tuesday, the Kettle Moraine School Board in Wales, Wisconsin, about a half-hour west of Milwaukee, voted unanimously to uphold a policy which prevents employees from displaying partisan political materials — including pride and Black Lives Matter flags and t-shirts — and religious messages for monetary or non-monetary gain. Faculty and staff are also prohibited from including their preferred pronouns in school emails.

“We live in a world where politics are highlighted, and it puts people in uncomfortable positions,” superintendent Stephen Plum said earlier this month. “I feel the staff can fully support students. I feel that every staff member, custodian and teacher ought to know that it’s really in the best interest of the students to look out for them and to have strong, healthy relationships that develop therefrom.”

The school board came to the same conclusion, despite boisterous opposition from the public at Tuesday’s meeting.

“If you have a policy that says ‘nothing political,’ does that mean you can’t have a sign up that says, ‘Support our Troops,’ or ‘Believe Women’ or ‘Save the Planet?’ By some people’s definitions, all of those things are political,” said Christine Donahoe, an attorney with the American Civil Liberties Union of Wisconsin. It is not clear whether Donahoe attended the meeting.

“It really looks like targeted attacks at specific viewpoints, like LGBT communities, or welcome and safe spaces to students of color,” she added.

An incoming freshman to the district who identifies as transgender likewise opposed the measure.

“I don’t want to be misgendered and I want people to know, especially if I’m meeting new people, I want them to know they can feel safe around me,” said Edith Cramer, who claims to use he/him pronouns.

However, school board president Gary Vose stood by the decision.

“This isn’t a case where we’re trying to discriminate against any group or groups for that matter,” Vose said, “but rather just to bring clarity to allow staff to know where the line is drawn on these various things.”

Another parent who attended the meeting likewise expressed support: “The vast majority of us demand that our schools focus on teaching our kids and not bringing divisive, politically charged issues into the classroom.”

The AP reports that the school district in Waukesha passed a similar policy last fall.