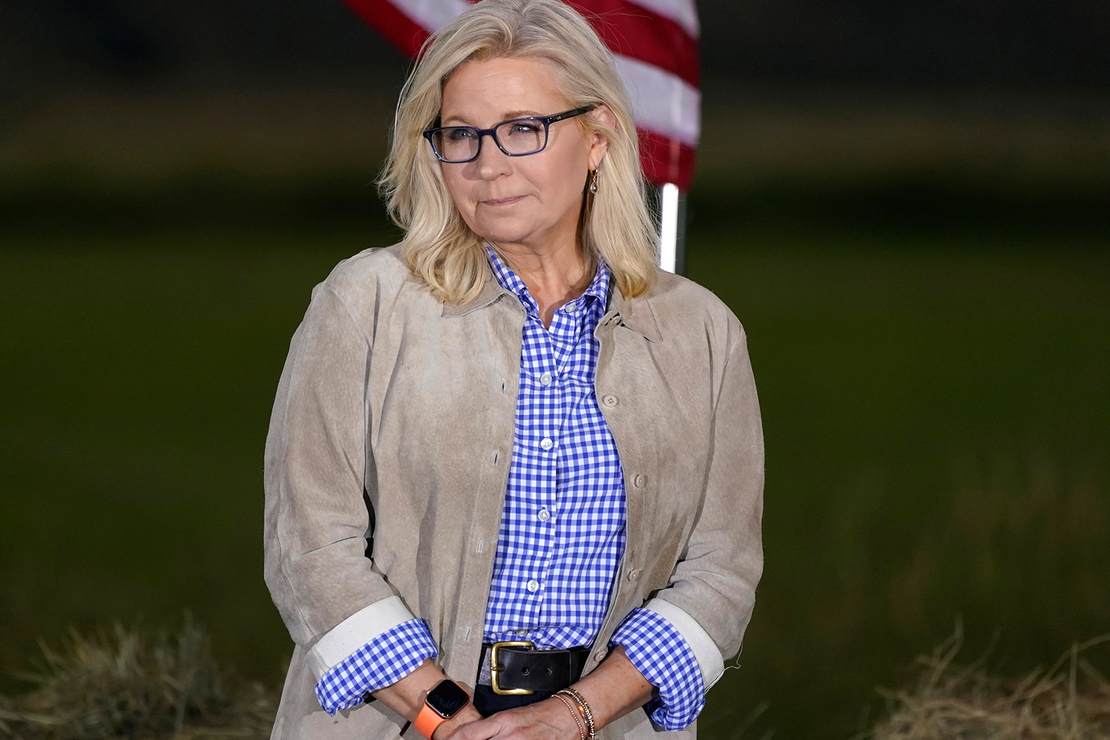 Oh, the humanity! After more than a year of being a useful idiot for the radical left, Rep. Liz Cheney (R-Wyo.) has lost her primary by over 37 points. While it is unfortunate that a strong conservative had to be ousted this way, I believe that my heart will go on. Why? Because we don’t need Republicans who legitimize Democrat witchhunts. End of story.

“She has used the Aug. 16 contest as a sort of a high-profile stage for her martyrdom – and a proving ground for her new crusade,” wrote Jonathan Martin in the New York Times. Jonathan Capeheart of The Washington Post made a Star Wars analogy, citing the confrontation between Obi-Wan Kenobi and Darth Vader on the Death Star in Star Wars: A New Hope, during which Kenobi tells Vader, “If you strike me down, I shall become more powerful than you can possibly imagine” and later allows himself to be struck down.

“A version of this battle is playing out in real life with Rep. Liz Cheney (R-Wyo.) as Kenobi and former president Donald Trump as Vader.”

“I have always been strongly pro-life,” Cheney tweeted. “Today’s ruling by the Supreme Court returns power to the states and the people of the states to address the issue of abortion under state law.”

Almost immediately, leftists were outraged that this anti-Trumper was actually conservative. So much for respecting her commitment to her values, right?

Oh, but the mainstream media is shedding tears over her ouster now, and we’re supposed to believe that they actually care about or respect her? They don’t. Before she went on her anti-Trump crusade, the left openly hated her.

In 2010, former MSNBC host Ed Schultz mocked her with sexist language. “There’s a couple of gals who’ve been riding the wave of crazy that’s been sweeping the nation’s right-wingers: ‘Shooter’s little girl, Liz Cheney, has been hitting the lecture circuit, parroting daddy’s fear-mongering rhetoric.” On Hardball, Chris Matthews called her “daughter of Dracula.”

When Liz unsuccessfully ran for the U.S. Senate in 2014, they mocked her too. “Ms. Cheney is truly one of the most odious presences in American politics today,” MSNBC’s Chris Hayes said, “Now, whatever you think about her father, you got to allow Dick Cheney this. He came about his infamy honestly. He is a real up by the bootstraps kind of villain. But Liz Cheney is the knockoff version. She’s a legacy case, a toxic example of what affirmative action for over-privileged white people looks like.”

Related: The Purge of Impeachment Republicans Is Nearly Complete

We saw a similar shift in attitudes about Mitt Romney. When he ran for president in 2012, he was nothing but a right-wing extremist and a racist for daring to run for president against Barack Obama. They mocked his “binders full of women” remark and his claim that Russia was America’s biggest geopolitical adversary (which he was right about). But, once he became a thorn in Trump’s side, he was suddenly one of those “good Republicans” the media salivates over.

Senior Biden advisor says ‘MAGA Republican agenda’ is to ‘essentially destroy the United States of America’
Think the Pro-Transgender Crowd Is in the Majority? Guess Again
Lakers Announce 4th Pride Night, But Block Comments On Instagram
Biden Administration Keeps Negotiating With Iran Even as Protesters Are Gunned Down in the Street
Rihanna to perform at Super Bowl halftime show