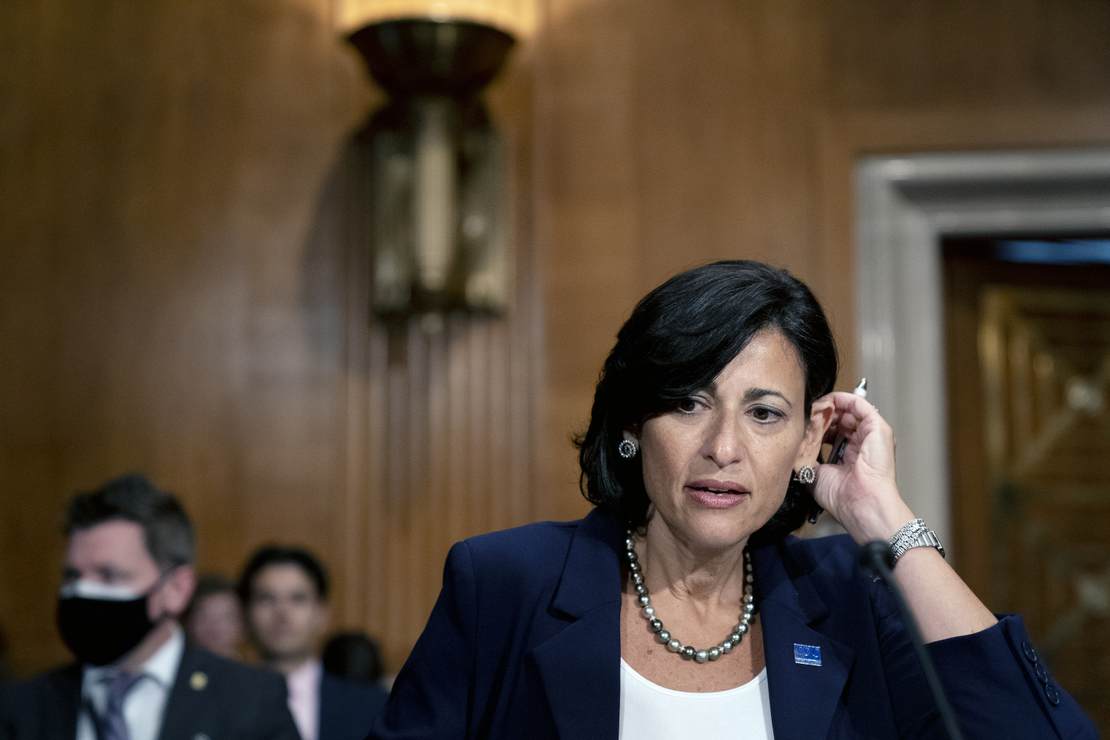 In the wake of the Mar-a-Lago raid, many are rightfully asking whether we can trust the FBI anymore. Some Republicans are even calling for defunding the FBI because of its pattern of abuse and politicization. For sure, it looks like the FBI has been compromised by partisan bureaucracy and has been used to target Republicans and protect Democrats.

As Americans, we want to believe that our country is above this kind of thing. “This is some third world bulls—t right here,” Dan Bongino said of the raid on Mar-a-Lago. It’s true. Obviously, we’ve known forever that our country is not immune to the kind of corruption we perceive as endemic to other countries of ill repute. And that corruption infects more than just our law enforcement agencies. Thanks to the pandemic, we’ve been able to see that it extends to our public health agencies.

This week we learned that the CDC removed language from its webpage explaining how mRNA COVID-19 vaccines work. Typically, when a change is made, the page indicated that it has been updated. Not this time. According to a review by Just The News, the CDC quietly revised its language on mRNA vaccines.

Between July 22 and July 23, the following “fact” about mRNA COVID-19 Vaccines was deleted, yet the page still claims it was last updated on July 15:

The mRNA and the spike protein do not last long in the body.

“The CDC is quietly deleting misleading information from their website,” Rep. Thomas Massie (R-Ky.) said on Facebook in response to the removal of the “fact.” It’s bad enough that the CDC would remove something from its page after assuring the public it was fact, but the attempt to make the change surreptitiously is really troublesome.

Yet, it’s only the latest in a long string of questionable actions by the CDC.

Earlier this year, the CDC discovered a “mistake” and curiously “revised” pediatric deaths from COVID-19 down 24%. As PJM’s Kevin Downey Jr. noted, “this ‘mistake’ was found well after the CDC’s head honcho, Dr. Rochelle Walensky, used the data to recommend vaccines for kids 5 to 7 years old back in November of 2021. Funny how that worked out.”

Does anyone trust that this was an honest mistake? I certainly don’t. The fact is that the CDC has demonstrated that, like any other corrupt government agency, it’s susceptible to political pressures. Last summer, the CDC acknowledged that “multiple studies have shown that transmission within school settings is typically lower than — or at least similar to — levels of community transmission when prevention strategies are in place in schools.” Yet after teachers’ unions lobbied the CDC to keep the mask mandates in schools, the agency caved to the teachers’ unions then released a bogus study that claimed mask mandates were effective as cover.

It’s unfortunate because no one wants to believe that our health agencies may be more influenced by politics than science, but they are, and the pandemic made it easier for us to see it. Earlier this year, a poll found that only 44% of Americans trust what the CDC says about COVID. We’d all like to trust the CDC and our health officials, but when they push COVID vaccinations for kids who don’t need them and try to shove false facts down the memory hole, we simply can’t. Our health agencies are compromised by politics and tainted by corruption. Like the FBI, they need reform.