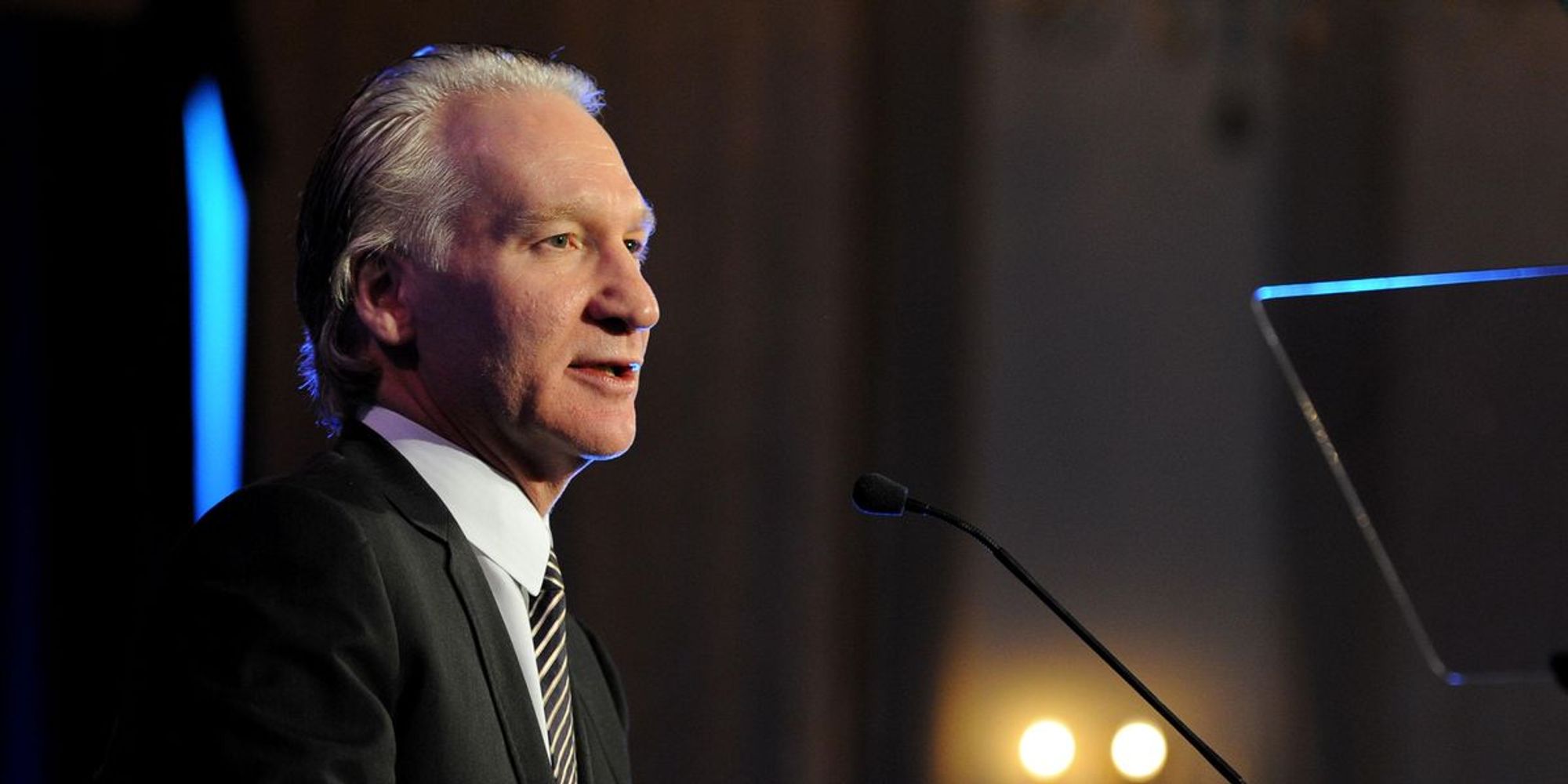 Bill Maher is an unfunny hack pretending to be anti-woke for “relevancy.” We go deep to expose him as a wolf in sheep’s clothing. Also, the left is still ginning up faux outrage over conservatives saying “war” about the Trump raid. And Elizabeth Warren wants you to know she doesn’t have a penis?

Chinese and Russian warships spotted off Alaskan island
Reid Accuses DeSantis of Owning the Libs Instead of Preparing for Hurricanes
NPR Roots Against the NFL, Like It’s a Uniquely American Sickness
Growing Up in Foster Care, Tori Hope Petersen Just Wanted the World to Know She Was ‘Not a Bad Kid’
NY Times: ‘Failing’ Jewish Schools, But Memorizing Koran ‘the Way to Heaven’