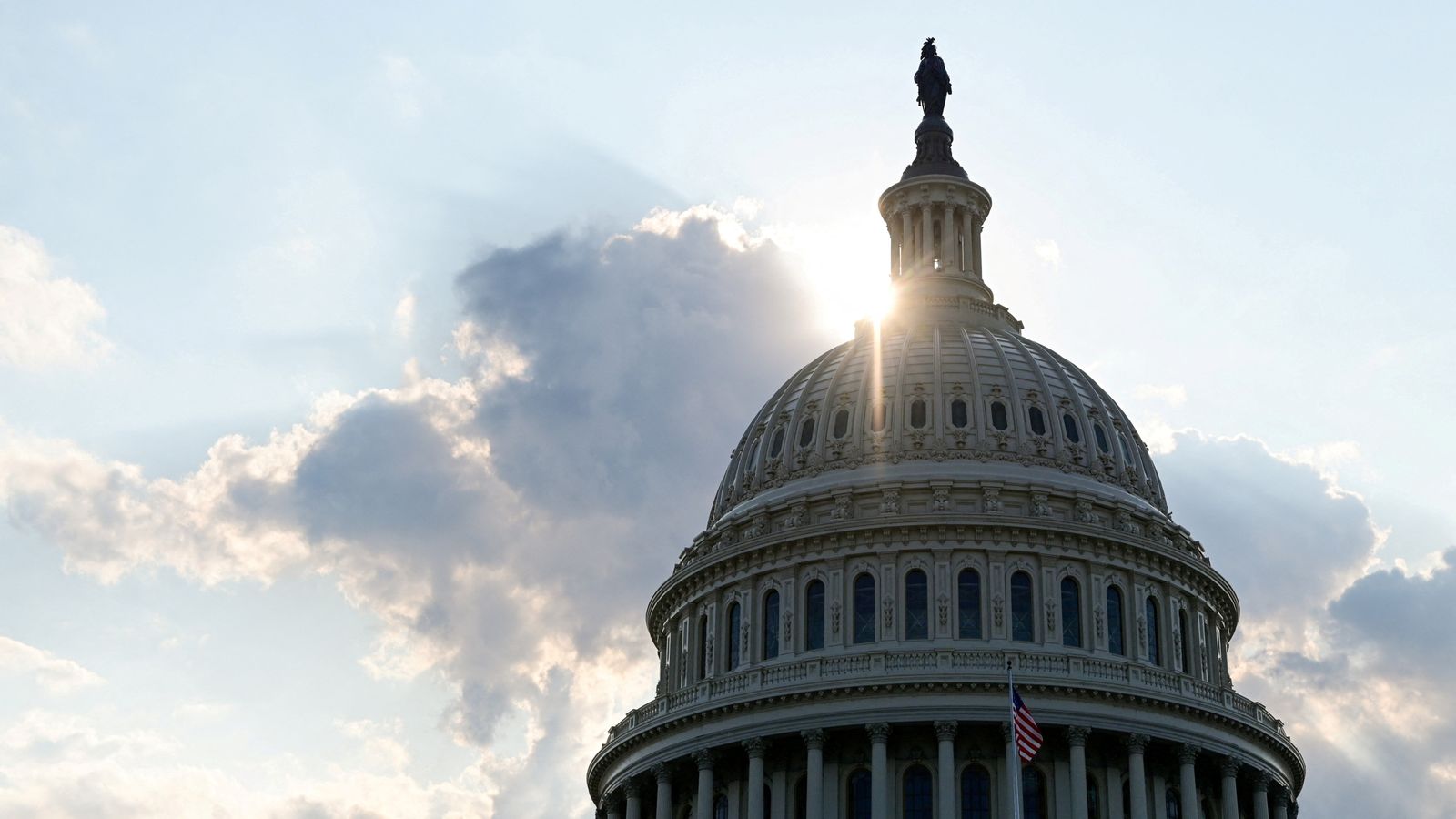 A man drove his car into a barricade near the US Capitol building in Washington DC and fired shots into the air before killing himself, police said.

As the man got out of the vehicle, it became engulfed in flames, officers added.

The man fatally shot himself as police went to confront him.

It happened just before 4am local time (9am BST) at East Capitol Street and Second Street.

No one else was hurt.

The death is being investigated by Washington’s Metropolitan Police Department.

Neither the man’s identity nor any information about a motive have been released.