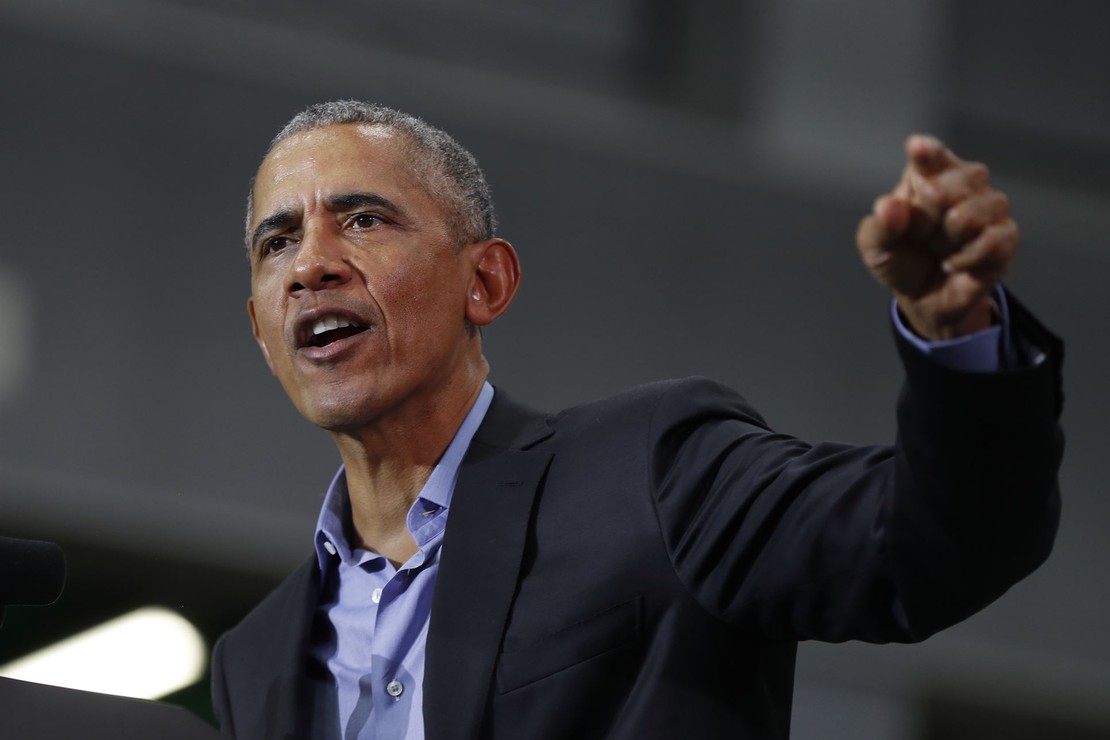 As the country is still processing the FBI raid on Trump’s Mar-a-Lago home in Florida over the bogus pretext of searching for classified documents — which we know were declassified while Trump was still in office — one can’t help but wonder: if the federal government will abuse its power to target a former president, who wouldn’t they go after?

What happened to President Trump and his home wasn’t right, and recent polling shows that Americans have lost faith in the objectivity of our government’s law enforcement agencies. According to polling from Trafalgar/Convention of States, nearly 80% of American voters say that there are currently two tiers of justice in the American justice system, and nearly 60% believe that federal bureaucracies in Washington, D.C., like the EPA, CDC, and IRS, have grown too large and only serve their own political interests.

Another Trafalgar/Convention of States poll found that 53.9% of Independent voters and 76.7% of Republican believe that Trump’s political enemies are behind the FBI raid. This is a stunning collapse in faith in the objectivity of our nation’s law enforcement, and the only way it can be quickly restored is if the FBI raids Barack Obama’s house.

“In the middle of directing the difficult task of transferring the historically important records of the Obama administration into the National Archives, the archivist in charge, David Ferriero, ran into a serious problem: A lot of key records are missing,” reported Thomas Lipscomb at RealClearPolitics.

It was Obama himself who signed the Presidential and Federal Records Act Amendments into law back in 2014, which modernized the 1950 Federal Records Act with updates clarifying “the responsibilities of federal government officials when using non-government email systems” and empowering “the National Archives to safeguard original and classified records from unauthorized removal.” It also gave the Archivist of the United States the “final authority” to determine what constitutes a government record.

“And yet the accumulation of recent congressional testimony has made it clear that the Obama administration itself engaged in the wholesale destruction and ‘loss’ of tens of thousands of government records covered under the act as well as the intentional evasion of the government records recording system by engaging in private email exchanges,” Lipscomb reported. “So far, former President Obama, former Secretary of State Hillary Clinton, former Attorney General Lynch and several EPA officials have been named as offenders. The IRS suffered record ‘losses’ as well.”

Okay, well, let’s sic the FBI on them. Let’s have them raid all of Barack Obama’s homes looking for the missing records. After that, they need to go to Hillary Clinton’s home and ransack the place. Loretta Lynch’s home must be next. Those missing records must be somewhere, and if the precedent has been set that we’re just going to search the homes of former government officials, even a former president of the United States, we might as well prove that such raids aren’t partisan in nature and make sure that the former Democrat president is treated the same way as the former Republican president.

Just don’t hold your breath waiting for it to happen.