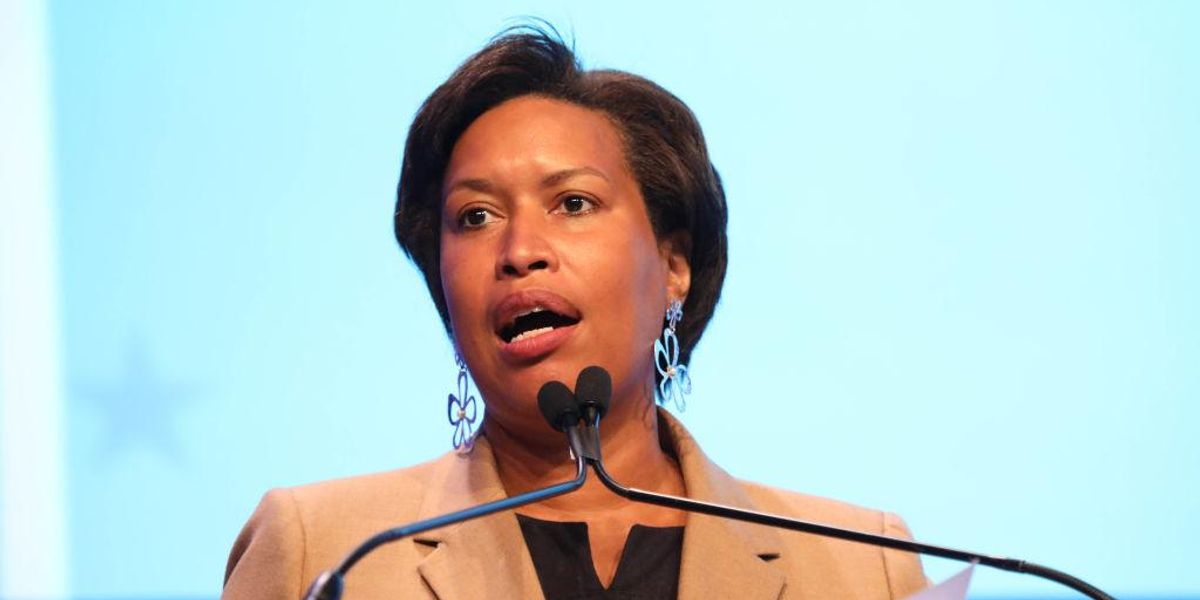 Washington, D.C., Mayor Muriel Bowser, a Democrat, is asking for the D.C. National Guard to be deployed to help the city contend with the influx of migrants arriving in the region, a request that comes after the city’s prior request for D.C. National Guard assistance was denied.

“The District of Columbia writes to provide additional information to support our July 19 request to deploy the DC National Guard (DCNG) to help prevent a prolonged humanitarian crisis in our nation’s capital resulting from the daily arrival of migrants in need of assistance,” Bowser wrote in an August 11 letter to U.S. Defense Secretary Lloyd Austin.

u201cWe need help from our federal partners as we seek to stabilize and manage our operating environment in this critical moment.nnI have been honored to work with the men and women of the DC National Guard many times and today we renewed our request for their assistance.u201d

Month after month, the nation’s southern border is inundated by massive flows of migrants coming into the country.

But some migrants have been heading to D.C. from the states of Texas and Arizona, where the states’ Republican governors have been busing migrants who voluntarily take the trip.

In a letter last month, Christopher Rodriguez, the director of the D.C. Homeland Security and Emergency Management Agency, requested the help of the D.C. National Guard on behalf of Mayor Bowser. The letter declared that “the Governors of Texas and Arizona are making a political statement to the federal government, and instead, their actions are having direct impacts on city and regional resources in ways that are unsustainable.”

That request was later rebuffed by the Defense Department, which is why Bowser is now trying again.

In the new letter requesting the D.C. National Guard, Bowser wrote that, “our hope is that the DCNG can aid in strengthening local efforts beginning August 22 and extending for the next 90 days. We need help from our federal partners as we seek to stabilize and manage our operating environment in this critical moment.”