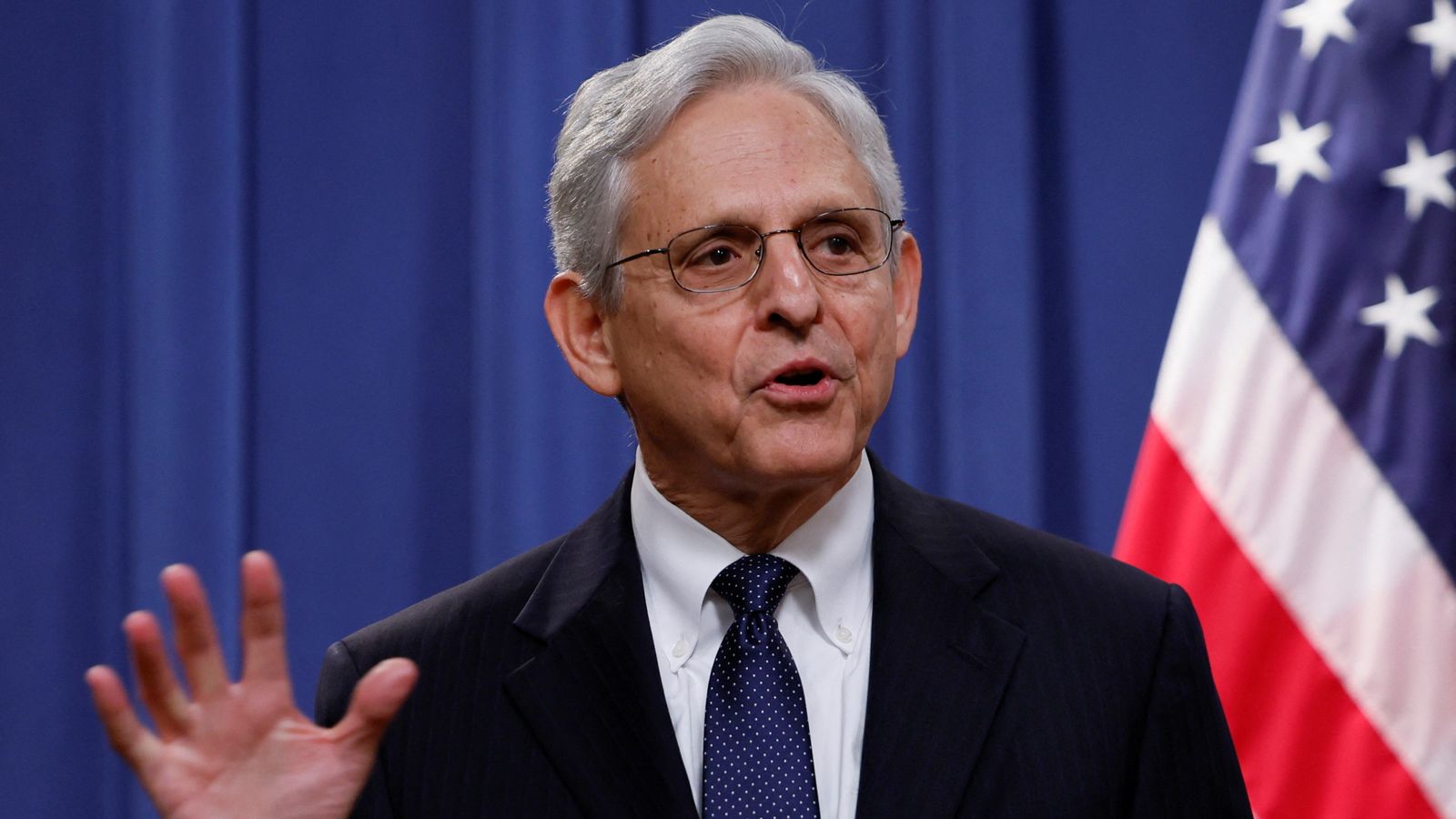 The US attorney general has said he “personally approved” to seek a search warrant on Donald Trump’s Florida residence.

In a statement made in Washington DC, Merrick Garland said the Justice Department did “not take the decision lightly”.

He confirmed that federal agents searched Mr Trump’s Mar-a-Lago estate on Monday to probe whether he illegally removed records from the White House as he was leaving office.

The Justice Department has faced pressure since the raid to provide a public explanation for the search.

Mr Garland added that the department has asked a court to unseal the search warrant, due to “substantial public interest” and have requested to make public the property receipt detailing what agents found inside the property.

Mr Trump announced the search himself in a statement on Monday, claiming that agents had broken into his safe and said it represented “dark times for our nation”.

Following the unprecedented search, the Justice Department has faced fierce criticism, with Trump supporters, and some of his fellow Republicans in Washington accusing Democrats of weaponising the federal bureaucracy to target
Mr Trump.

The attorney general was under pressure to justify the execution of a search warrant at the home of the former president.

Donald Trump’s claim that the operation was politically motivated has been gaining momentum among his Republican allies.

But Merrick Garland had to walk a fine line between defending the decision to seek a warrant and protecting the integrity of the investigation.

The Department of Justice has filed a motion to unseal the search warrant and that would place much more information in the public domain.

In taking personal responsibility for the decision, the attorney general issued a staunch defence of the FBI and justice department.

Amid criticism and even threats on social media, he said: “I will not stand by silently while their integrity is unfairly attacked.”

Hours earlier, a man had opened fire with a nail gun before pointing a rifle in an FBI office in Cincinnati, Ohio but no motive has been established.

Shocking video shows drag queens dressed as Disney princesses performing for children at a brewery, but somehow the ‘family-friendly’ show gets even more disturbing
Florida pummelled by one of the most powerful hurricanes in US history
NY Times: ‘Failing’ Jewish Schools, But Memorizing Koran ‘the Way to Heaven’
Progress in cancer treatment has saved 3.5 million lives since 1991, experts say
Rising Energy Prices Fuel Growing Angst Across Party Lines, Poll Finds