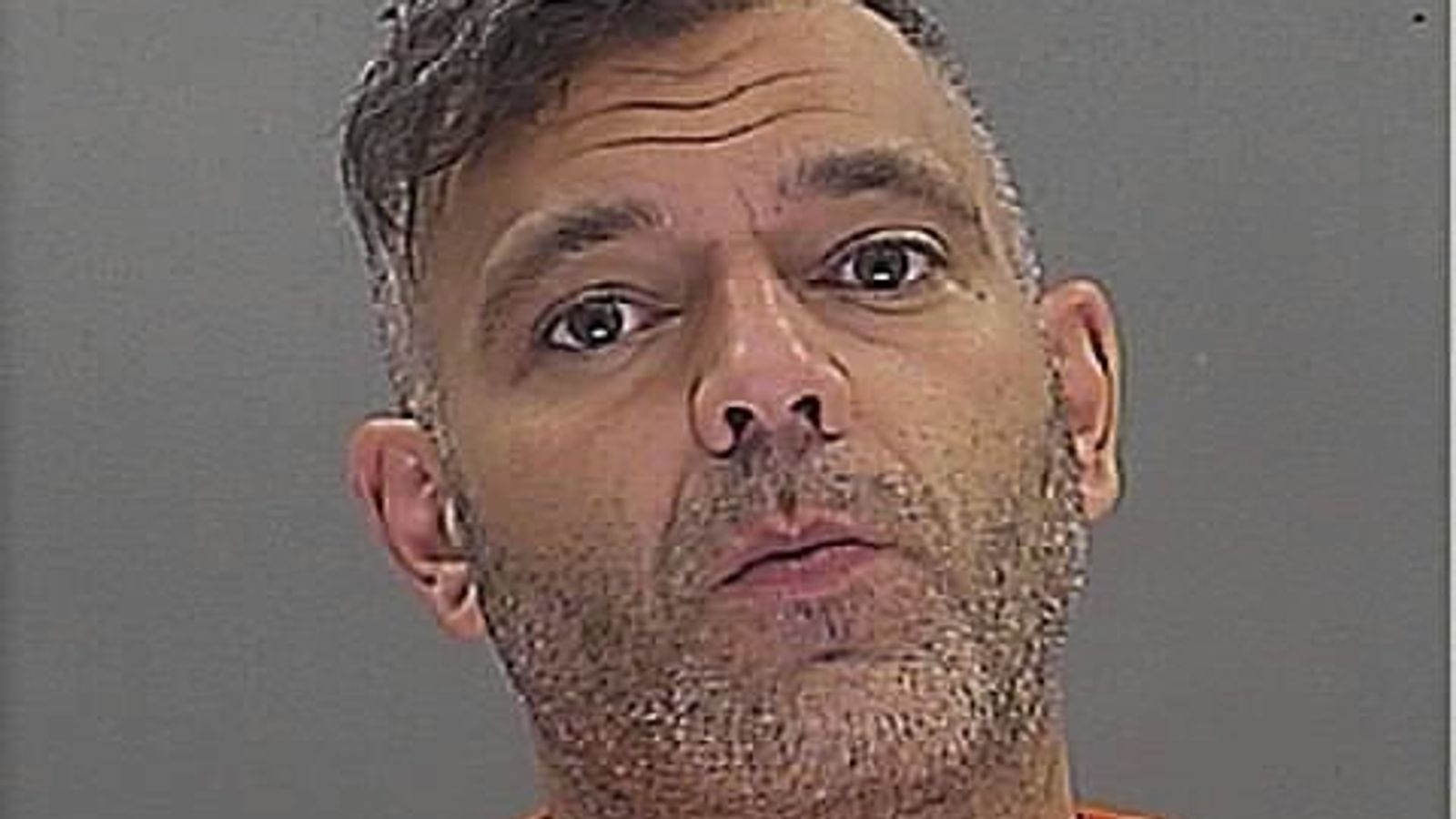 A man has been jailed for five years after raising $400,000 (£331,331) by running a fake online fundraiser that tricked people into thinking they were donating money to a homeless veteran.

Mark D’Amico, from New Jersey in the US, has also been ordered to pay back the money to GoFundMe, prosecutors have said.

The 43-year-old set up the campaign with his then-girlfriend, Katelyn McClure in 2017, telling donors a false story about a homeless man named Johnny Bobbitt.

The couple then spent the money on gambling, a BMW, a trip to Las Vegas, a helicopter ride over the Grand Canyon and Louis Vuitton handbags, prosecutors added.

In their campaign, McClure told a tale about running out of fuel in Philadelphia and bumping into Bobbitt, who used his last $20 to pay for her to fill up her tank.

The fundraiser asked for donations to help Bobbitt rent a flat and get his own car, with the heart-warming story leading to more than 14,000 people pledging money.

After going viral, the story ended up becoming national news and the trio even appeared on television.

Within a few months, all the donated funds had been spent and Bobbitt took civil action against D’Amico and McClure.

Less than a year later, Bobbitt pleaded guilty to conspiracy to commit theft by deception and was admitted into the New Jersey Judiciary’s Recovery Court programme.

The programme allows those with addiction problems to seek treatment instead of being jailed, but, if he fails to adhere to the recovery services, he could be sentenced to five years in prison.

“But it was all a lie, and it was illegal. Our office is pleased to bring justice for the more than 14,000 kind-hearted people who thought they were helping someone who was living in a desperate situation.”

Last month, McClure was handed a one-year prison sentence in federal court and is due to receive a state sentence next month.