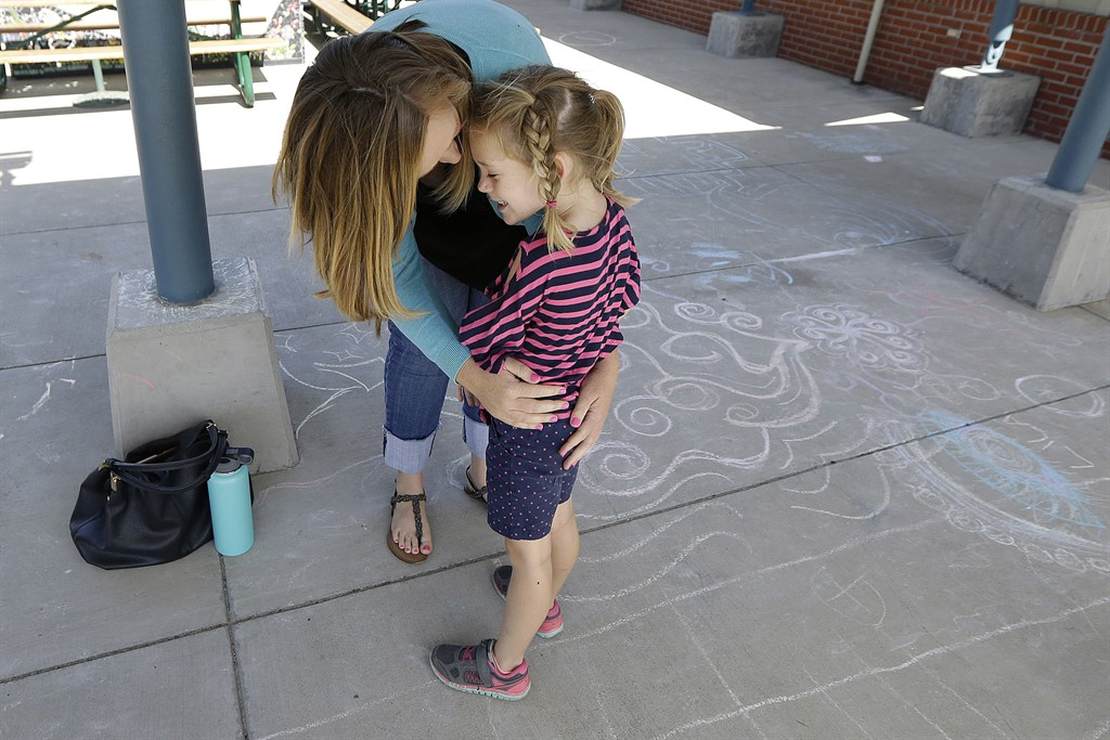 Things have gotten so crazy with the trans movement that parents can’t even trust schools to not push their kids toward transgenderism. PJM’s Megan Fox has reported on how this is happening nationwide in our public schools. It’s scary stuff. A little peer pressure on a confused child can send him down a dangerous path, and the people you’ve entrusted to educate your kids are really recruiting them into a cult.

Meanwhile, anyone who resists letting children “transition” is labeled a bigot, and any attempts to have a debate on this issue are immediately silenced in favor of drugging and cutting kids up and pretending it’s life-saving care.

So I give Gov. Ron DeSantis (R-Fla.) a ton of credit for speaking the truth about the radical transgender cult and its dangerous agenda that is targeting our kids. This week, he said he wants doctors who perform transgender surgeries on kids to be sued.

“They talk about these very young kids getting ‘gender-affirming care,’” he said, “but they don’t tell you what that is. That they’re actually giving very young girls double mastectomies, they wanna castrate these young boys. That’s wrong.”

“And so we’ve stood up and said — both from the health and from the children’s well-being perspective — you don’t disfigure 10-, 12-, 13-year-old kids based on gender dysphoria,” he continued. “Eighty percent of it resolves anyways by the time that they get older, so why would you be do this? I think these doctors need to get sued for what’s happening.”

“They wanna castrate these young boys – that’s wrong … I think these doctors need to get sued for what’s happening.” pic.twitter.com/aKwsHIlzXF

He’s right. Quite frankly, I believe these doctors are violating the Hippocratic oath, and the prescribing of puberty blockers or the performing of transgender surgeries on kids should be criminalized. Children who are too young to understand the consequences of their actions are being pushed to undergo “gender-affirming care” without any psychological intervention first. The moment a child claims to be a girl when he’s actually a boy or vice versa, there’s an immediate push to put him on puberty blockers and begin body mutilation. These treatments are irreversible and can leave these kids permanently sterile and at high risk for certain cancers later in life.

Other countries are starting to realize that this is not right. A child transgender clinic in the United Kingdom, the Tavistock Gender Clinic, was just shut down last week after it was found to be “not safe” for children in part for prioritizing so-called gender-affirming care over treating the underlying mental health issues — which, as DeSantis correctly noted, typically resolve themselves after puberty.

Luckily, we’re starting to see progress against the trans movement. Last week, the FDA formally acknowledged the dangers of puberty-blockers because they can cause pseudotumor cerebri, also known as idiopathic intracranial hypertension, which can cause brain swelling, severe headaches, nausea, double vision, and even permanent vision loss. This is huge because now these drugs will have to be labeled with warnings of their potential side effects, meaning that parents will now have to be informed of the risks.

Despite the risks, the Biden administration continues to promote transitioning kids. Even former Democrat congresswoman Tulsi Gabbard is calling them out for this. “This administration is dangerously promoting child abuse,” she said.

She’s right. It’s crazy to believe that anyone can be born in the wrong body and that hormones and surgery can change what they really are. While adults can do whatever they want, young children can’t understand the consequences, and most will grow out of their gender dysphoria after puberty anyway. So, to make a long story short, should performing transgender surgeries on kids be criminalized?