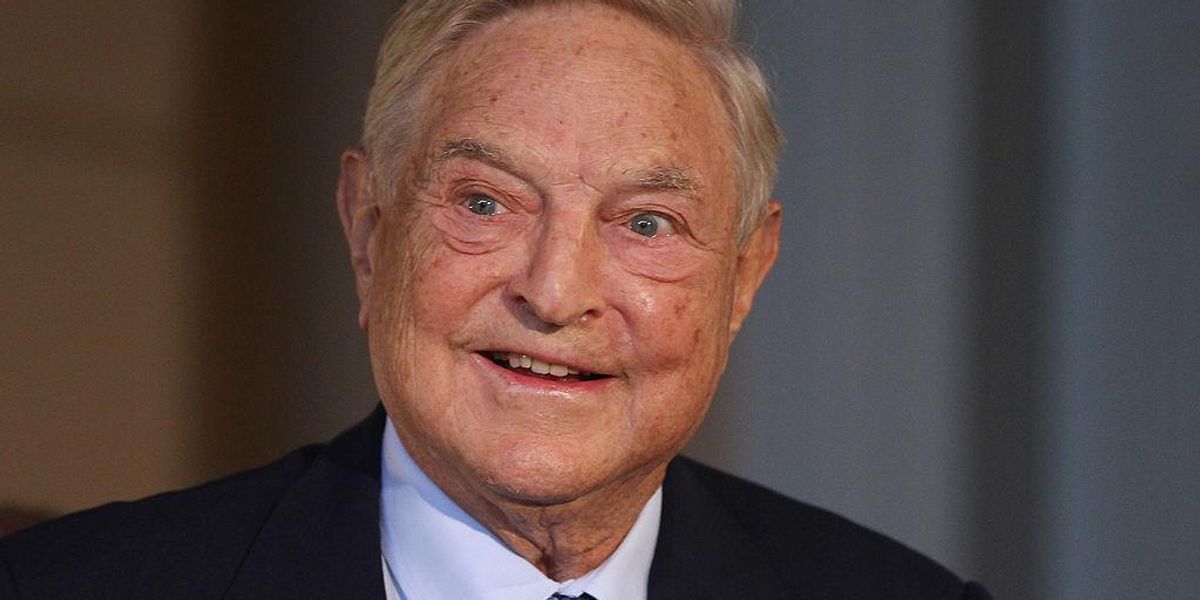 On July 31, billionaire and leftwing philanthropist George Soros penned an opinion piece for the Wall Street Journal wherein he defended his support for “reform prosecutors.” In the piece, he rejected the suggestion that the liberal district attorneys, prosecutors, and politicians he has financially backed — along with their unifying agenda — are responsible for the recent increase in crime.

Soros’ defense comes in response to criticism by “politicians and pundits,” but likely also to the recent June 2022 report issued by the non-profit Law Enforcement Legal Defense Fund (LELDF).

The LELDF report detailed the impact made by the 75 Soros-backed “social justice prosecutors” who now represent “1 in 5 Americans or more than 72 million people,” alleging that “in 2021, more than 40% (9,000+) of the approximately 22,500 homicides in the US occurred in areas overseen by these DAs.” It further alleged that “these prosecutors’ charging and plea deal decisions, sentencing recommendations, and trial strategies” have been a major part of the perpetuation of and rise in crime in the cities they oversee.

Confronted with such claims about the fallout that his investments have produced, Soros suggested that the agenda advanced by the “reform-minded prosecutors and other law-enforcement officials” whom he financially backs is both “popular” and “effective.”

The increasing crime rates in Democrat-controlled cities are to blame, argues Soros, on “a disturbing rise in mental illness among young people … a pullback in policing in the wake of public criminal justice reform protests, and increases in gun trafficking.”

Among the “reform-minded” individuals supported by Soros are:

In their respective cities, crime is in fact on the rise.

Fox News recently reported that Los Angeles, Philadelphia, Baltimore, and New York City were on their ways to breaking 2021 levels of violent crime by midyear.

Soros’ displacement of blame has not been well-received online.

u201cIf there is one single person responsible for the record increases in murder and violence in Americau2019s cities itu2019s George Soros.nnMajor contributor to BLM, Antifa, Democrat Party, Biden, Harris and 40 or so pro Criminal DAs.nnThe blood is on his hands.u201d

u201cNo major power in the history of the world would allow a foreign-born billionaire to intentionally cause death and destruction within its borders. nnAmerica allows him to do it and brag about it in our newspapers. Thatu2019s why we wonu2019t be here 100 years from now.u201d

According to Open Secrets, George Soros, whose worth has been estimated by Forbes to be $8.6 billion, is the “top individual super PAC donor for the 2022 midterm election,” having contributed “$126 million of the $155 million angel donors have given to liberal super PACs so far this election cycle.”

67-year-old dies after getting sucker-punched by Wendy’s worker
Legal documents supporting FBI’s search of Trump’s Mar-a-Lago estate could be released
White House Climate Official Violates Ethics Code Of Major Science Org
MSNBC Anti-Trump Melodrama: ‘Vote As If Your Life Depends On It—Will We Survive?’
Students and staff in the School District of Philadelphia will be required to mask for the first 10 days of school