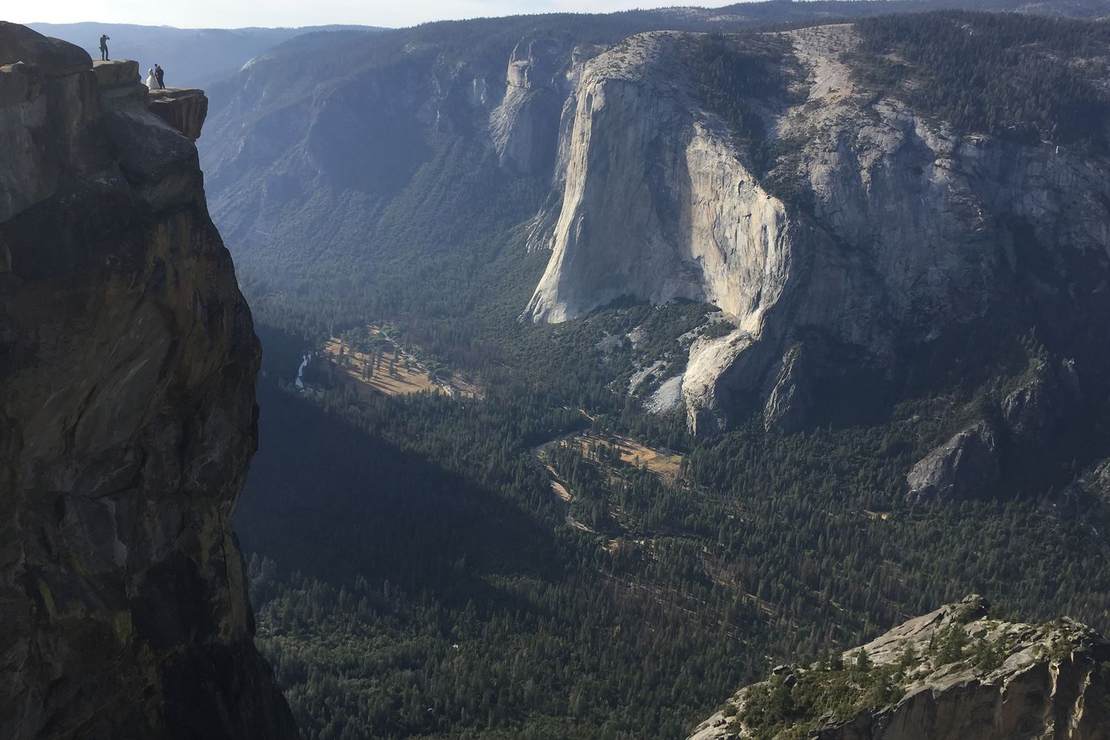 Since all of the nation’s real problems have already been fixed and everything is just dandy, you’ll be glad to know that the Biden administration has been hard at work to make sure that offensive names are removed from federally owned lands nationwide.

I’m not kidding. Did you know that the Derogatory Geographic Names Task Force was created by the Biden administration back in November 2021? Yeah, well, I missed that memo too. This task force has been working behind the scenes ever since to make sure that Americans are protected from certain derogatory words. One such word that has officially been deemed offensive is “squaw.” The task force has been reviewing the term at 660 sites across the country, ready to scrub it out of existence so we can all enjoy more family-friendly times on federal lands before the kids go back to school, where they will learn about gay sex and how to transition without parents finding out.

The task force appears to have been a stunning success, as the Department of the Interior announced on Friday that it is in the final stages of removing the offending word from all federally owned lands.

“I am grateful to the Derogatory Geographic Names Task Force for their work to ensure that racist names like sq___ no longer have a place on our federal lands. I look forward to the results of the U.S. Board on Geographic Names vote, and to implement changes as soon as is reasonable,” Interior Secretary Deb Haaland said in a press release.

Don’t blame me for censoring the word “squaw,” because that’s how it was presented in the press release. And it wasn’t just once, either.

The Task Force is currently considering the following seven places for additional review:

Secretary’s Order 3404 and the Task Force considered only the sq___ derogatory term in its scope.

Perhaps even funnier than the ridiculous censoring of the word is that “squaw” is that it was the only word the task force even considered for removal. Maybe it would have been more efficient to, I don’t know, consider all offensive words?

I suspect the reason for this oversight is that the Department of the Interior doesn’t know what the public considers offensive. But don’t worry: they have a plan. Secretary’s Order 3405 has created a Federal Advisory Committee for the Department to “formally receive advice from the public regarding additional derogatory terms, derogatory terms on federal land units, and the process for derogatory name reconciliation.”

Great. So now, random members of the public will decide what terms are offensive and must be changed? This will be fun. Perhaps we should just get rid of all names and instead give federal lands numerical designations, because literally everything is potentially problematic for the perpetually offended. Schools named after George Washington, Thomas Jefferson, and Abraham Lincoln have been renamed for being “offensive.” Is it out of the realm of possibility that the task force will find federal lands named after founding fathers, including Washington, D.C., to be “offensive” because they were slave owners?

It’s coming. It’s only a matter of time.