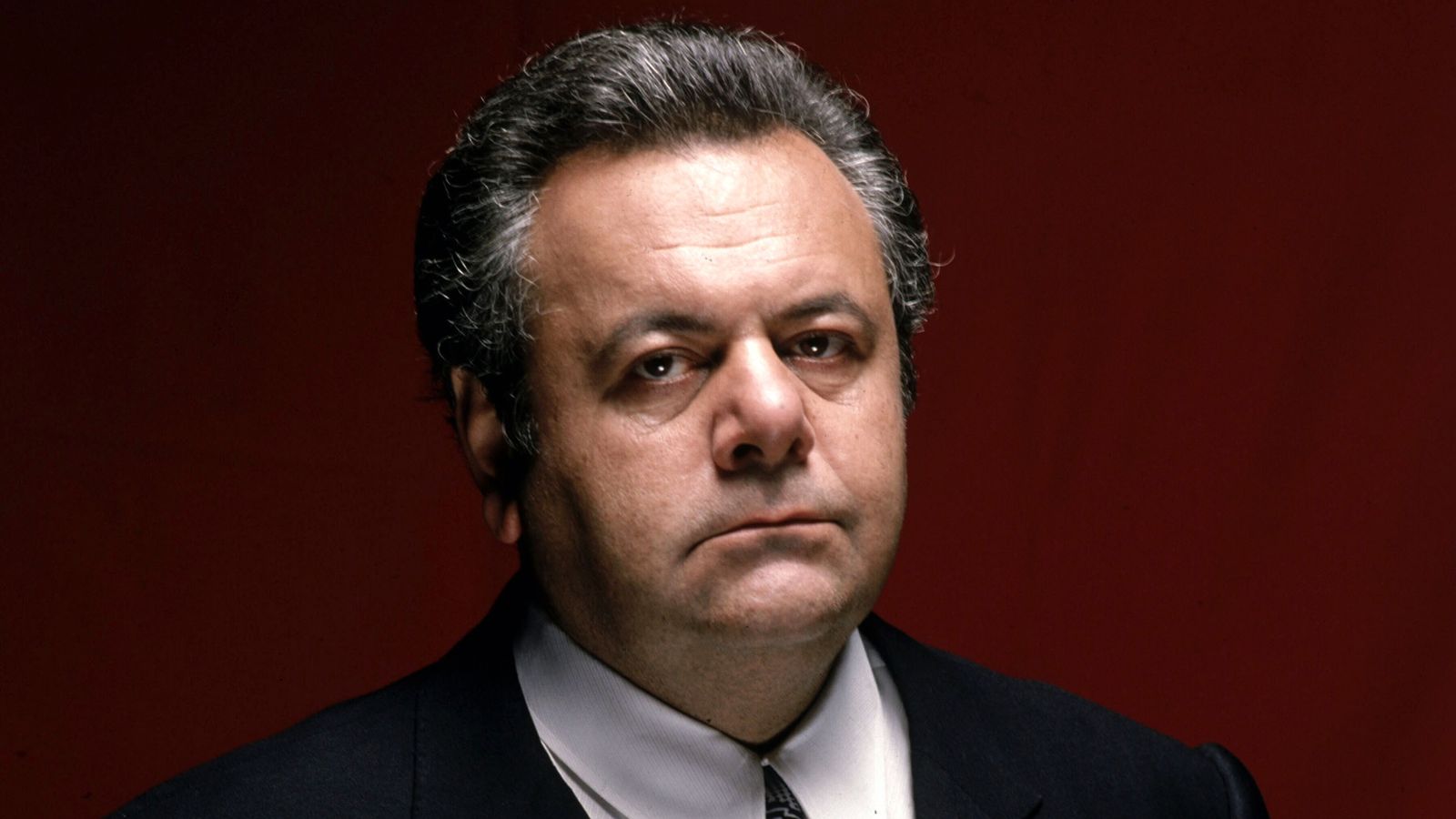 US actor Paul Sorvino, most famous for his role as gangster Paulie Cicero in the hit movie Goodfellas, has died aged 83.

Sorvino, also known for portraying police sergeant Phil Cerretta on TV series Law and Order, had worked in film and television for more than 50 years.

“I am completely devastated. The love of my life & the most wonderful man who has ever lived is gone. I am heartbroken,” his wife Dee Dee Sorvino wrote on Twitter.

The actor’s daughter Mira Sorvino, a Hollywood star in her own right, wrote: “My father the great Paul Sorvino has passed.

“My heart is rent asunder – a life of love and joy and wisdom with him is over.

“He was the most wonderful father. I love him so much. I’m sending you love in the stars Dad as you ascend.”

Sorvino died at the Mayo Clinic in Jacksonville, Florida, of natural causes, a spokesperson said.

In May, his Goodfellas co-star Ray Liotta died aged 67 in his sleep while he was filming a movie in the Dominican Republic.

Among Sorvino’s other high-profile roles, he was a mob boss in The Rocketeer in 1991, and played former US secretary of state Henry Kissinger in Oliver Stone’s 1995 movie, Nixon, about the disgraced ex-president Richard Nixon, portrayed by Anthony Hopkins.

A year later in Baz Luhrmann’s Romeo and Juliet, he was Fulgencio Capulet, patriarch of the Capulets.

Sorvino worked continually, with more than 170 credits and dozens of roles in recent years, including guest appearances in Godfather of Harlem, Bad Blood, Undercover Grandpa, The Goldbergs, and Criminal Minds: Beyond Borders.