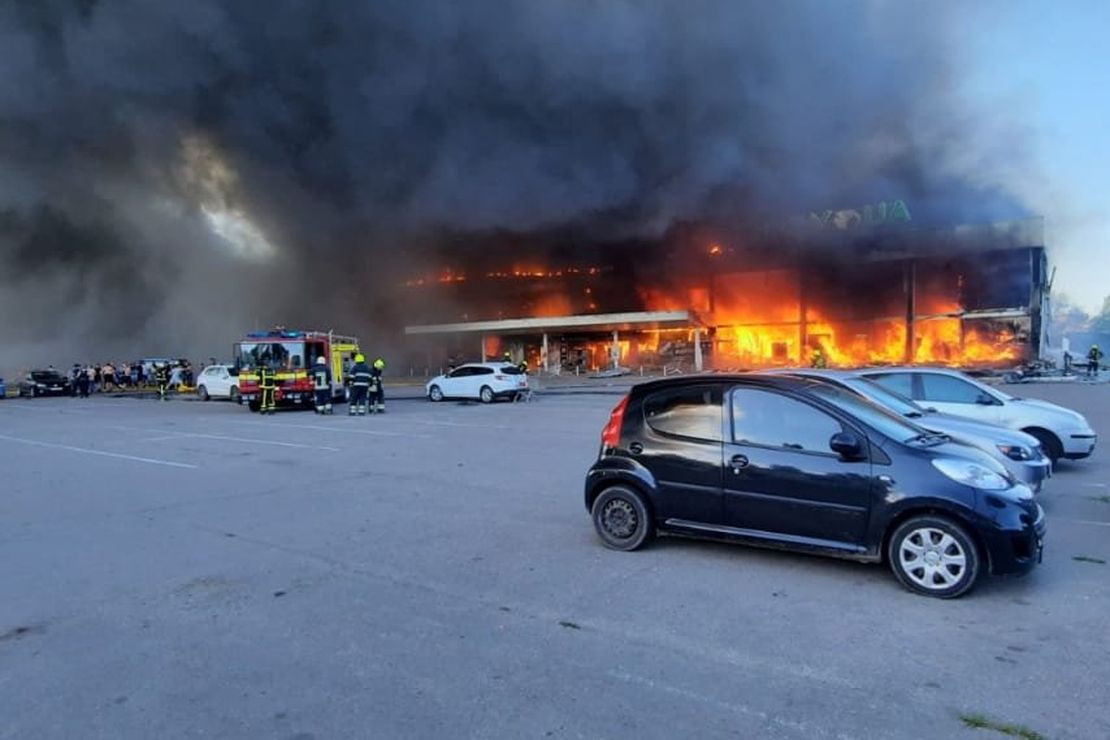 There hasn’t been much offensive action by Russian forces in over three weeks, but there might be something big brewing under the surface that glossy TV news reports can’t show you.

Ukraine might have begun a genuine counteroffensive against Russia.

The front line has remained essentially static since July 3, when Russia completed its conquest of Lysychansk. So the situation on the ground remains as follows:

As I’ve been arguing here for weeks (months?), it’s always nice to root for the smaller kid defending himself against the bully. But unless Ukraine proves able to take back land in areas where Russia chooses to be strong, Moscow will take most of what it wants.

Russia has spent weeks building up its defenses in the south while concentrating its offensive efforts in the east.

I’ve been waiting to see if Ukraine could switch from the defensive to the offensive anywhere.

The first indicator of that thing I’ve been waiting for came late last week:

Ukrainian Kherson Oblast Administration Adviser Serhiy Khlan stated on July 23 that Ukrainian forces have seized unspecified settlements in Kherson Oblast but called on Ukrainian civilians to remain silent on the progress of the counteroffensive until Ukrainian authorities release official statements.

What I read into this is that Ukraine is serious about taking Kherson back, and A) Doesn’t want locals accidentally providing operational intel to Russian forces, and B) Understands the negative propaganda effects if local attacks produce less progress than the Kyiv-approved narrative.

(Attempting narrative control doesn’t make Ukraine any worse or any better than any other government in wartime. It’s just the way business is done.)

The south is key to Russia’s mostly successful campaign to strangle Ukraine’s economy. It’s also where Russia has been hard at work on the bureaucratic niceties of formally annexing its occupied lands.

Also for our VIPs: UKRAINE WAR: Will U.S. Rockets Turn the Tide?

Moscow has been inviting locals to accept Russian passports, force-introduced the ruble to local banks, installed its own officials, etc. They’re creating “facts on the ground,” as the Israelis put it. The State Department expects Moscow to hold local plebiscites to say “Da” or “Nyet” to annexation, and if you think there might be some election shenanigans, so does everybody else.

The longer Russian control goes on, and the more integrated those lands become, the less interest the world will have in helping Ukraine take them back.

I remain dubious that Ukraine can accomplish much, although some pro-Moscow, Russian milbloggers see things differently.

Alarm in the Russian nationalist information space continues to grow as the pace of Russian operations slows in the face of successful Ukrainian high-mobility artillery rocket system (HIMARS) strikes on key Russian logistics and command-and-control nodes. Moscow Calling, a medium-sized Russian Telegram channel with 31,000 subscribers, posted an appraisal of the entirety of Russian operations in Ukraine since February 24.

Moscow Calling notably defined the arrival of HIMARS as a distinct turning point in the war and stated that previously provided Western weapons systems (such as NLAWs, Javelins, Stingers, and Bayraktars) did very little against Russian artillery bombardment (they are not designed or intended to counter artillery attack), but that HIMARS changed everything for Russian capabilities in Ukraine. Moscow Calling strongly insinuated that recent Ukrainian strikes on Russian warehouses, communication hubs, and rear bases are having a devastating and potentially irreversible impact on the development of future Russian offensives.

That’s all well and good, but stopping an offensive isn’t the same as going on the counteroffensive. Ukrainian President Volodymyr Zelenskyy’s promise to take Kherson back “step by step” might prove too slow in the current environment.