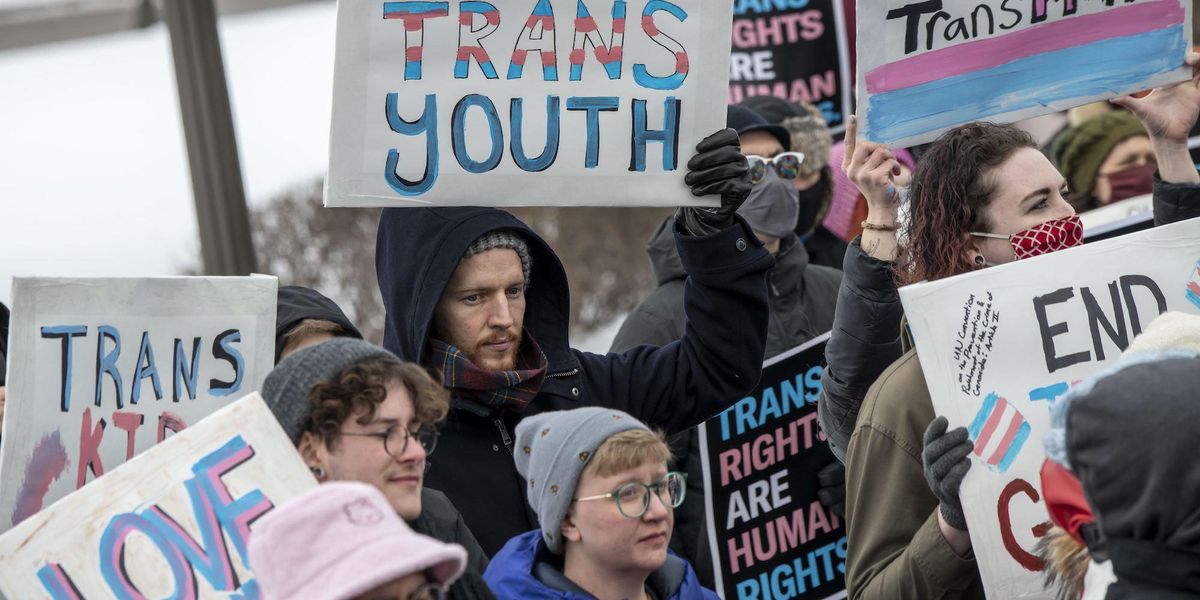 A lesbian whose joke about contraception went mega-viral on Twitter later had to apologize when she was pilloried for excluding transgender women.

The account of a woman named Carli Segal, who identifies as a counselor, posted the joke on Tuesday.

The joke hinged on a lesbian couple not needing contraceptives for obvious biological reasons, and it garnered more than 290k likes, a massive hit for a tweet.

Segal faced immediate backlash from those calling the joke transphobic, even though it makes no mention at all about transgender people.

“When you say lesbianism as a reply you’re implying that the mere fact of being a lesbian makes it impossible to get pregnant by your partner. It is transphobic. It’s a way we have to deconstruct the cisgender centered society we live in,” said one critic.

“That’s actually very transphobic and sexist since you’re assuming women can’t have testicles and penis… Maybe you should reflect on your life ?” responded another detractor.

“Many lesbians can get pregnant by their partners and this is not as funny as ppl pretend,” read another reply to the joke.

Segal followed with an apology to transgender women for her woke heresy.

“Wow did not expect this to blow up. Trans women are women. Trans/nb lesbians are 100% valid,” she tweeted.


“I didn’t intend to be exclusionary in this personal exchange with my doctor, I was only commiserating with the general LGBTQ+ awkwardness in these scenarios,” she added.

Here’s more about the transgender debate:


The ridiculous battle between Trans Activists and TERFs