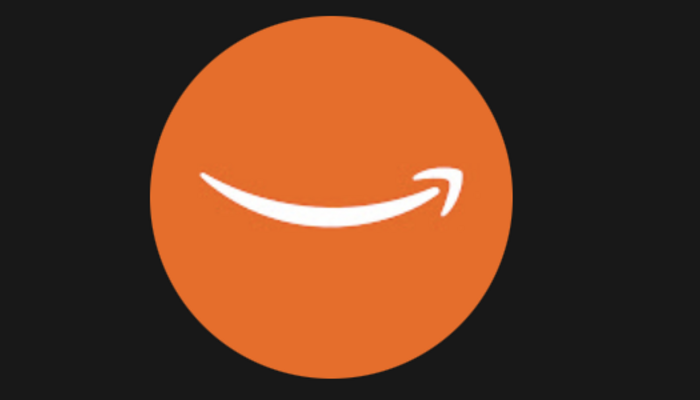 Amazon claims the administrators of more than 10,000 groups offered money or free products in exchange for reviews:

“The fraudsters behind such groups solicit fake reviews for hundreds of products available for sale on Amazon, including car stereos and camera tripods. One of the groups identified in the lawsuit is “Amazon Product Review,” which had more than 43,000 members until Meta took down the group earlier this year. Amazon’s investigations revealed that the group’s administrators attempted to hide their activity and evade Facebook’s detection, in part by obfuscating letters from problematic phrases.”

Amazon hopes the lawsuit will help protect customers from purchasing products based on fake reviews.

“Our teams stop millions of suspicious reviews before they’re ever seen by customers, and this lawsuit goes a step further to uncover perpetrators operating on social media,” Dharmesh Mehta, Amazon’s vice president of Selling Partner Services, said according to the company. “Proactive legal action targeting bad actors is one of many ways we protect customers by holding bad actors accountable.”

CNBC reported that Meta deleted over half of the 10,000 groups at Amazon’s request.

Conservatives are under attack. Contact your representatives and demand that Big Tech be held to account to mirror the First Amendment while providing transparency, clarity on “hate speech” and equal footing for conservatives. If you have been censored, contact us at the CensorTrack contact form, and help us hold Big Te

To Tame Health Care System ‘Monster,’ Do These 3 Things, Pediatrician Says
People are spending lots of money on makeup and beauty, and retailers are cashing in
Chris Wallace, CNN Hate Talk of Federal ‘Gestapo’…Unless Dems Use It
Florida will bar Medicaid coverage for gender reassignment surgeries, hormones
‘A targeted, unprovoked, pre-planned attack’ on Rushdie: What we know about suspect Hadi Matar