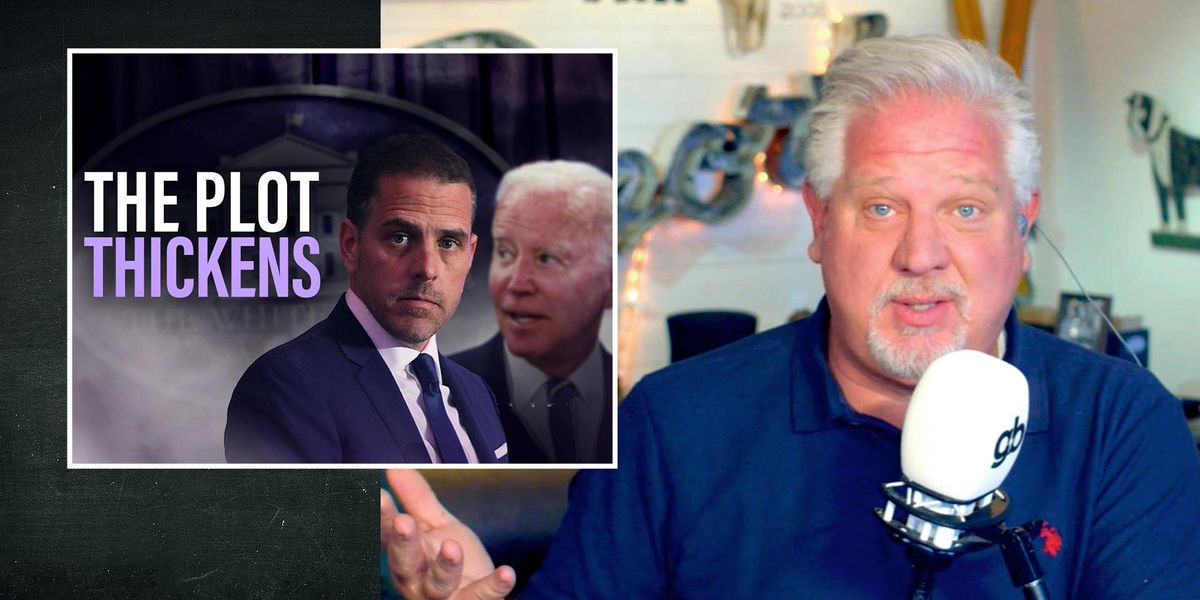 The Hunter Biden laptop scandal just got worse. But don’t be distracted by the salacious photos — we’re dealing with a national security threat.

America has seen plenty of bad scandals and corruption involving presidents and vice presidents before, but at least there were consequences and some measure of justice. People were forced to resign and several went to prison. Joe Biden, on the other hand, is at the center of what may be the biggest corruption scandal in presidential family history. And yet so far, he’s been given a free pass despite the mountain of clear evidence that he abused his position as vice president to enrich his family. He knew exactly what his son and brother were up to yet continues to lie to the American people about his knowledge.

There are so many questions, red flags, and conflicts of interest surrounding the Biden family’s business activities that it’s hard to keep track. And it all raises legitimate questions about Joe Biden’s actions now as president. The Justice Department has been investigating Hunter Biden’s financial activity for over two years and still nothing has happened. Why not?

On his Wednesday night special, Glenn Beck argues Attorney General Merrick Garland owes Americans a status update on this investigation. The mainstream media wants you to think that any discussion of the Bidens’ corruption is just a right-wing witch hunt or cruel harassment of Joe Biden’s troubled son. Wrong. Glenn explains why this scandal can no longer be ignored and why every American, Republican or Democrat, should care about this corrupt abuse of power. Joe Biden’s free pass ends tonight on Glenn TV.

Watch the full episode below: