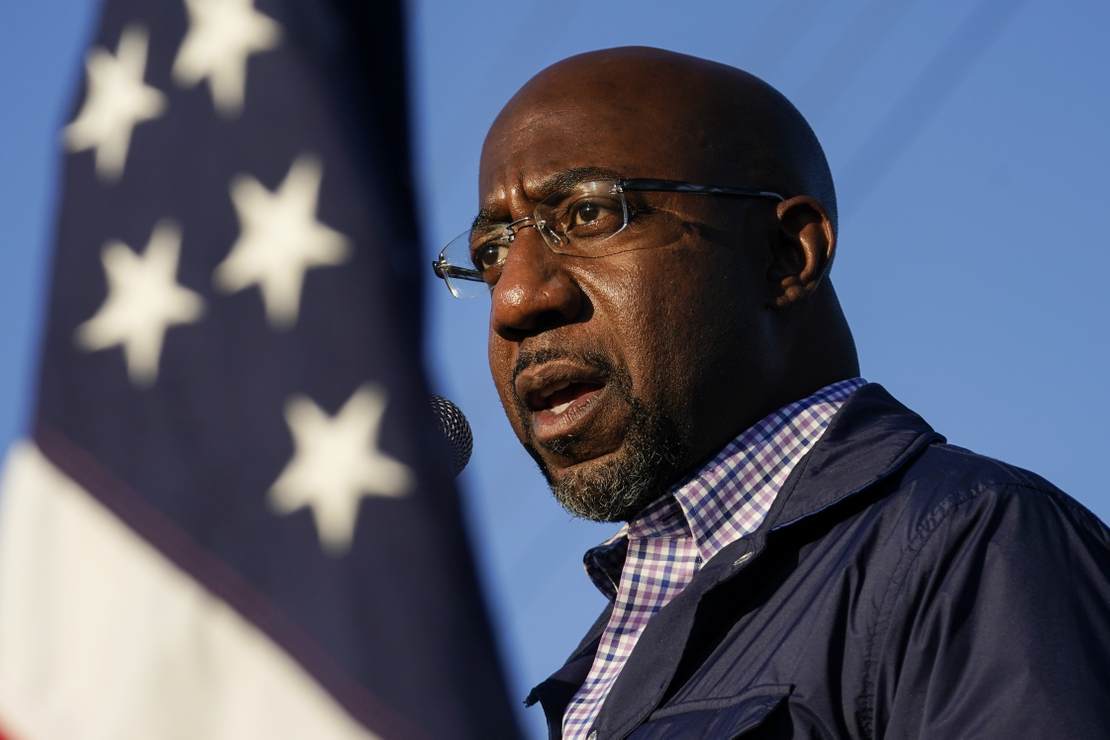 We’ve sounded the alarm about inflation for…well…over a year now. Unfortunately, the White House hasn’t gotten the hint and seems to care more about figuring out how to get the public to blame anyone but Ol’ Joe. But in truth, it’s not just Joe’s mess. Democrats in Congress aren’t innocent bystanders here, as they’ve stood arm-in-arm with Joe Biden to push a radical agenda complete with massive spending. If not for moderate(ish) Democrats like Sens. Joe Manchin (D-W.V.) and Kyrsten Sinema (D-Ariz.), we’d be trillions more dollars in the hole.

But now, some Democrats have finally discovered that inflation is a real problem and are trying to appear proactive in addressing it. They may not want to touch Joe Biden with a ten-foot pole, but distancing themselves from the old white guy at the top won’t absolve them in November for their failure to do something about inflation. And it could cost them their elections in battleground states.

“In Phoenix, Arizona — a state where Democratic Sen. Mark Kelly is facing one of the toughest reelection races this fall — the cost of goods rose a whopping 12.3% from June 2021 to June 2022, according to the Labor Department,” reports CNN.

The Labor Department announced last week that inflation surged to 9.1% in June, the highest since November 1981. The new inflation rate was worse than the 8.8% rate that the Dow Jones had estimated.

Related: Get Ready for $1 Per Egg: USDA Forecast Predicts Highest Food Inflation Since 1980

The Atlanta metro area has seen costs climb 11.5% over the same period, which spells trouble for Sen. Raphael Warnock, who is facing a tough reelection battle in Georgia.

According to CNN, in the wake of the recent inflation numbers, “vulnerable Democrats have publicly rung the alarm about the issue” and are calling for more to be done about it. “Democrats desperate to retain control of Congress are now pleading with the administration and their party leadership to help them more forcefully combat rising prices — and, in the process, hang on to their seats.”

Sen. Maggie Hassan, a Democrat from New Hampshire, has even criticized the Biden administration’s handling of inflation. “I have said for a while that I thought he and the administration have been too slow to react to it,” she told CNN.

But how serious are these Democrats about solving the problem? Not very, in my opinion. Sen. Kelly, for example, told CNN he’s already called on Biden to release oil from the Strategic Petroleum Reserve and thinks he should continue to do so, despite its marginal impact on gas prices. And never mind that Biden is already sending millions of those barrels to his buddies in China.

Warnock is no better; he told CNN that Congress should suspend the federal gas tax and cap insulin prices. Unfortunately, neither Kelly nor Warnock is calling on Biden to do anything that actually fixes the problem. Tapping the reserves and suspending the gas tax won’t address the causes of inflation and are mere gimmicks that may temporarily reduce prices, but only minimally.

Polls have repeatedly shown that inflation is the number one issue of American voters. Yet, it’s not just Joe Biden who’s been ignoring the problem and refusing to do anything to address it. Suppose these Democrats continue to ignore the real issues causing inflation. In that case, they’ll have an even more difficult time convincing the voters in their state to support them, when Republicans are the only ones willing to do something about it.