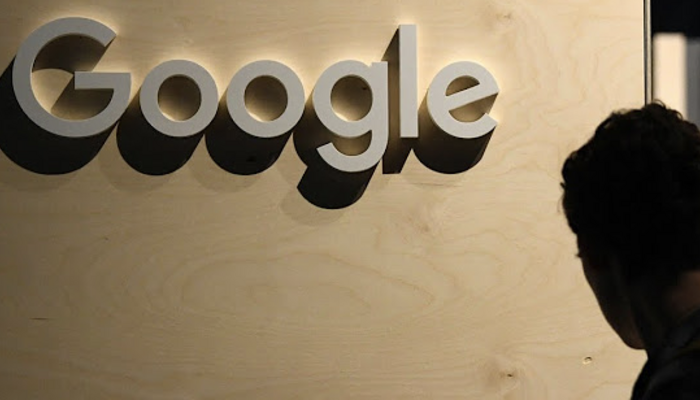 In an op-ed with the New York Post, Bovard, the senior policy director at the Conservative Partnership Institute, wrote that the company stores user data anytime someone uses specific apps on a phone or computer:

“Anytime you open an app powered by Google Maps API, like Uber, Lyft, Waze, or even Yelp, you are sending data to Google,” she wrote. “Same goes when you use Spotify, which hosts its product on Google Cloud. Data shifts over to Google anytime your phone, computer, and smart devices communicates with the 14,232,576 IP addresses controlled by the company. Google ads and analytics track you across the web — from shopping, to searching, and even filing your taxes with the IRS.”

Bovard argues that this level of surveillance gives the government significant power over users.

“While Google profits wildly from this data, it’s also used for less savory ends,” she added. “The government can compel access to Google’s data horde with a warrant, subpoena, or court order, and according to the company’s transparency report, it complies roughly 80% of the time.”

Google’s actions should come as no surprise. NewsBusters reported earlier in the month that the company will delete abortion clinic patient data.

[Google] received considerable pressure from Democratic Party lawmakers, with 42 demanding that Google help those seeking illegal abortions by not collecting their location data. Fourteen senators and seven House lawmakers — all Democrats — also signed a letter to Google pressuring the company to remove crisis pregnancy clinics from abortion-related search results. Following such pressure, the platform announced that it will delete user location data for abortion clinic patients.