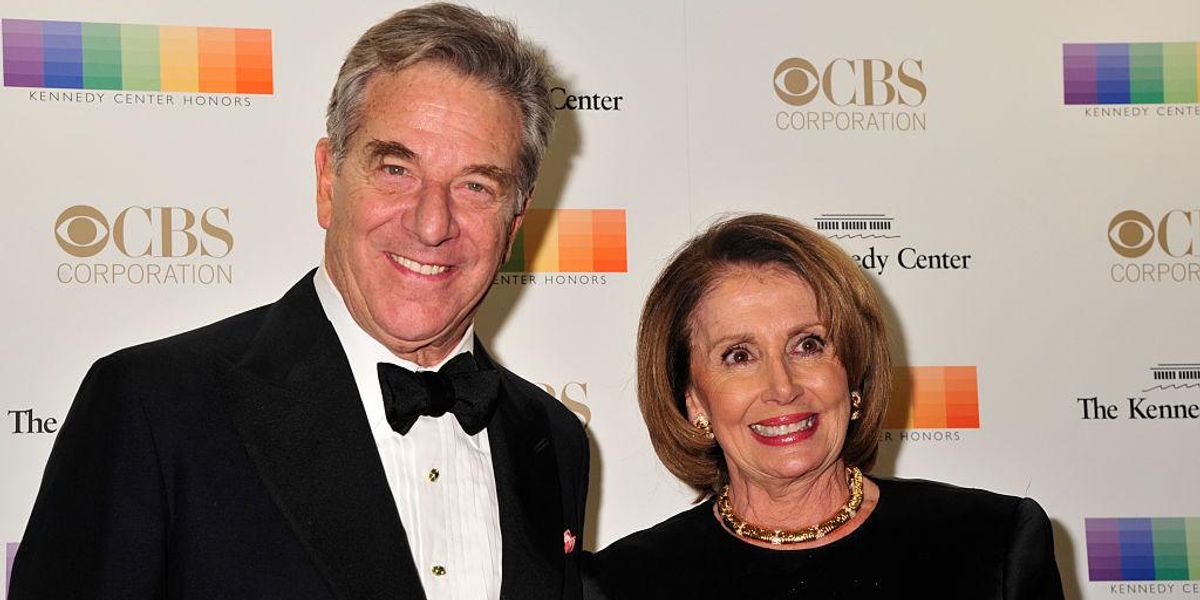 Paul Pelosi – the husband of House Speaker Nancy Pelosi (D-Calif.) – purchased millions of dollars worth of stock in a semiconductor company potentially weeks before an expected Senate vote on a bill that would subsidize billions to computer chip manufacturing and semiconductor companies.

“The bill would include, at a minimum, billions of dollars in subsidies for the semiconductor industry and an investment tax credit to boost U.S. manufacturing, Reuters reported, citing a source.

Politico reported, “Majority Leader Chuck Schumer has told senators to expect votes as soon as Tuesday to move forward on $52 billion in initial funding for chip factories, as well as a tax credit for ongoing semiconductor production, a person familiar with the plans said.”

According to a financial disclosure report, Paul Pelosi bought 20,000 shares of semiconductor company Nvidia on June 17. Nvidia closed at $158.80 on June 17, which means Pelosi bought more than $3 million of Nvidia stock on that day.

Craig Holman – who is a Capitol Hill lobbyist for the left-leaning think tank Public Citizen – told the Daily Caller, “It certainly raises the specter that Paul Pelosi could have access to some insider legislative information. This is the reason why there is a stock trading app that exclusively monitors Paul’s trading activity and then its followers do likewise.”

In December, Twitter permanently suspended @NancyTracker – a popular account that tracked the stock trades of Pelosi and her husband.

Also in December, Pelosi was questioned about Congressmembers engaging in the stock market when they may know insider information because of their duties.

Pelosi snapped back, “We are a free market economy. They should be able to participate in that.”

Open Secrets reported that Nancy Pelosi has a net worth of more than $114 million as of 2018.